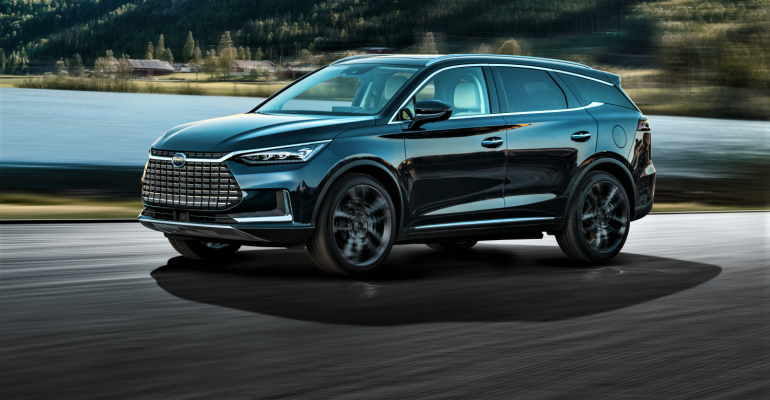 Guochao, which literately translates as “national tide,” has seen Chinese companies conquering domestic market shares from foreign rivals in a wide range of sectors that have long been dominated by international brands, from cosmetics and fashion to cars.

Guochao is especially captivating China’s Generation Z (born between 1997 and 2015), whose discretionary spending accounts for 13% of their household income, compared with 4% in France and Germany, according to a survey cited by the South China Morning Post in April.

Adding urgency, experts tell WardsAuto Chinese buyers of premium cars are on average 10-12 years younger than their U.S. counterparts, a market assumption that is not new.

Chinese-branded and -owned passenger vehicle marques, such as from Changan and Geely, saw their market share rise to 41.5% in January-March 2021, up 1.4% compared to January-March 2020, according to the China Association of Automobile Manufacturers (CAAM). This trend is being witnessed in the market for electric as well as combustion vehicles.

“This trend, to me, is similar to the cellphone industry a decade ago,” she says. “Eventually the Chinese carmakers will get a significant share in the NEV (new energy vehicle) market precisely because of their ‘Chineseness,’ and several globally competitive brands will emerge.”

That said, Alan Kang, senior market analyst at LMC Automotive in Shanghai, contends Chinese-brand cars do not need to contain such historic elements, as cars are not considered a traditional product.

Rather, he says, Chinese brands’ rising market shares are a threat to low-end American rivals such as Chevrolet and Ford because the Chinese brands are offering models with lower prices, better design and more features.

Moreover, Chinese brands are more active in presenting their cars on video-sharing platforms such as TikTok, “so they can get in touch with a lot of young consumers,” Kang adds.

A positive example, he says, is General Motors’ 33% joint-venture ownership of the Wuling Hongguang Mini EV (pictured, below), which it produces with China’s SAIC. 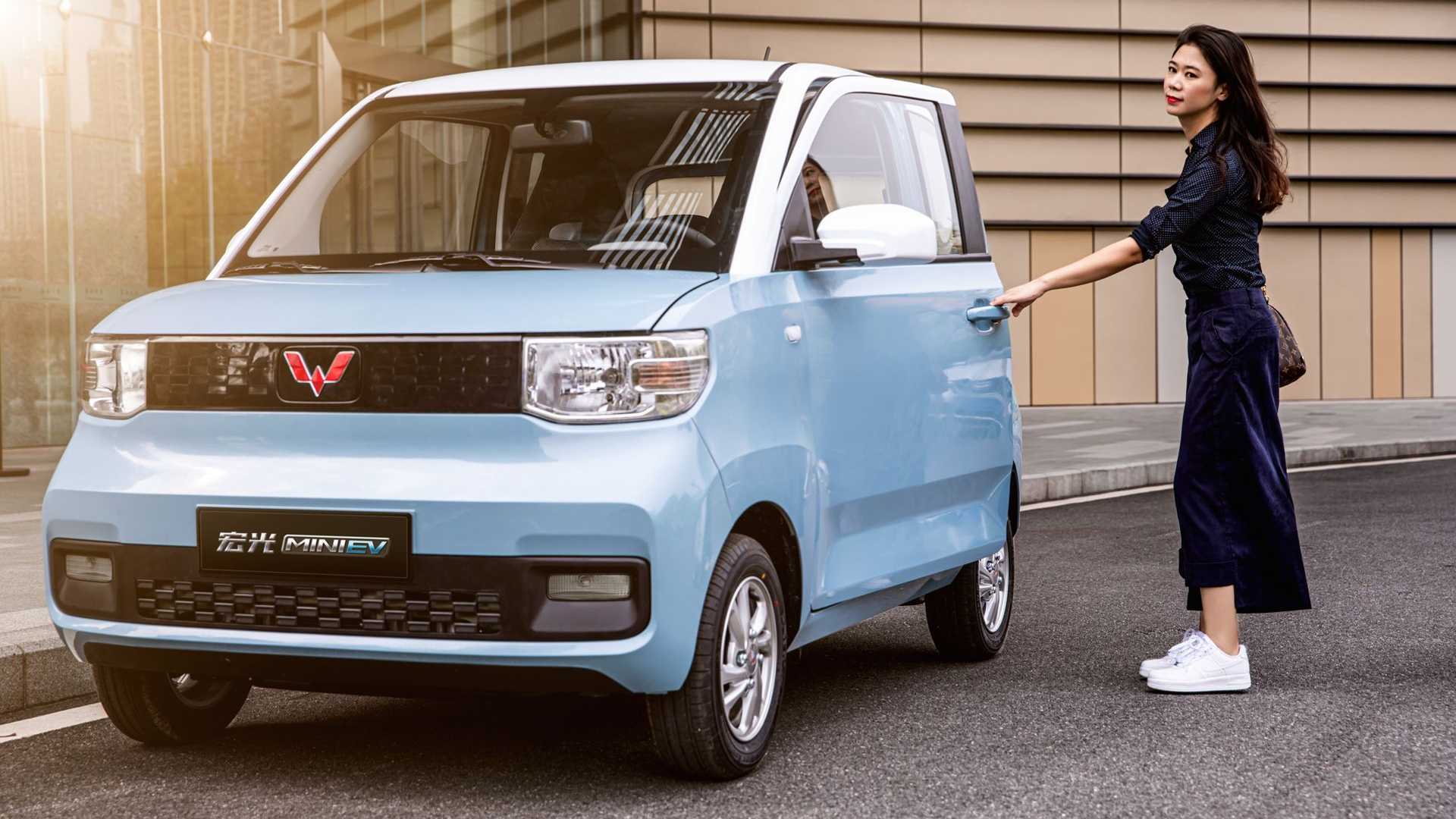 “China has many newly rich people, but GM understood that half of the country’s population is still near poverty, translating into enormous demand for the Hongguang Mini EV,” Siebert says.

“Notably, the car sells well also among the affluent urban youngsters, because SAIC-GM managed to pack it with the electronic gadgets and connectivity the Chinese are so much after.”

Similarly, Tu Le, managing director of Beijing-based Sino Auto Insights, points out that whereas U.S. and European buyers typically define premium vehicles as something that looks powerful, with high-quality materials such as premium leather seats, their Chinese counterparts typically define premium as something that perfectly connects to one’s digital life, while also providing safety.

Le says this has recently been catered to by Chinese automaker Xpeng’s battery-electric P5 compact sedan, which was unveiled in April at Auto Shanghai 2021 and stands out as being one of the world’s first mass-produced cars with built-in lidar sensors.

Xpeng says its lidars (similar to radar, but using laser light instead of sound waves) can distinguish among pedestrians, cyclists and scooters, static obstacles and road works, including in tunnels and during night driving and poor weather.

Its success offers foreign companies a way forward without having to follow an overt cultural guochao route to compete for sales: “In China, many car buyers born in 1990 and beyond want a car that seamlessly connects to the mobile world and offers the most advanced driving assistance, while caring much less about the brand or the brand’s country of origin than older people,” Le says.

He says American companies have started to understand this desire to wed vehicles to online living: “Ford is among the foreign automakers that rethink their strategies, as reflected by the new Ford EVOS (unveiled in April), which is Ford’s first vehicle developed largely by a China-based team.”

The EVOS will be built by Changan Ford and sold and serviced through the Ford NDSD (National Distribution Services Div.) network across China, starting in 2022. 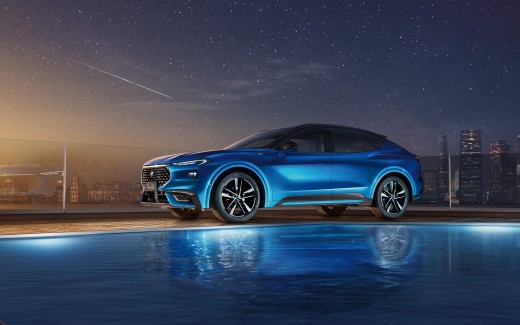