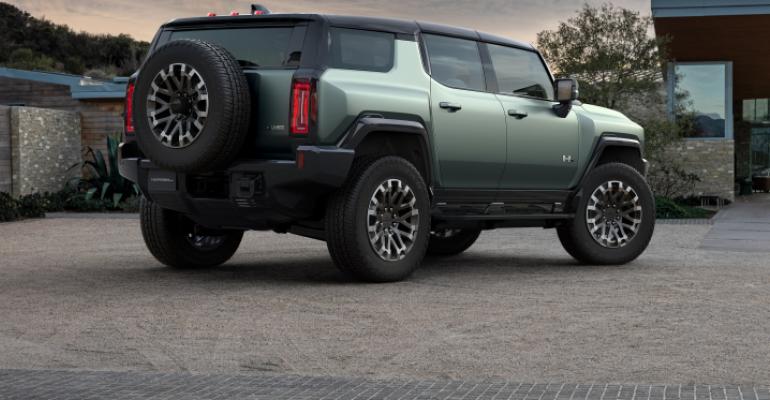 It seems odd to launch the GMC Hummer BEV SUV more than a year after the Hummer pickup at General Motors’ retooled Hamtramck, MI, plant. But in between the two, GM will launch the Chevy Silverado BEV and Cruise Origin, according to LMC’s forecast.

The production cadence is becoming clearer this week at General Motors’ Detroit-Hamtramck plant as it retools for an all-electric vehicle portfolio.

A bit more puzzling is the timing for the SUV version of the GMC Hummer, which GM also discussed in detail this week. The Hummer SUV is a ’24 model and is not expected to go on sale until early 2023. Why should consumers have to wait so long to buy a Hummer SUV after the Hummer pickup will already be in the market?

LMC Automotive, the forecasting partner of Wards Intelligence, maintains a production launch schedule for North American assembly plants, and its database is constantly updated based on its research and information from industry sources.

The LMC data suggests the cadence at Factory Zero, over the past several months, has moved forward for all of the upcoming vehicles.

LMC said previously the Hummer pickup would launch this November, but recently it reported the production launch was moved up to September. Production of the Cruise Origin is slated to begin next May, according to LMC.

Next up is the Silverado EV, which LMC initially reported would begin production in December 2023. Now, it’s forecast to launch in September 2022.

Then comes the Hummer SUV, which originally was scheduled for a December 2023 launch. LMC now expects the Hummer SUV to begin production in November 2022, which aligns with GM’s plan to begin selling the vehicle in early 2023.

Although not confirmed yet by GM, LMC forecasts Factory Zero will have yet another BEV, a production version of the Cadillac Celestiq that debuted at CES earlier this year. LMC says the vehicle will launch at Factory Zero in October 2023.

LMC also has information about the Cadillac BEVs that will roll out of the Spring Hill, TN, plant that is now being retooled. First to launch is the Lyriq in March 2022, followed by a Cadillac D-size CUV in 2024. 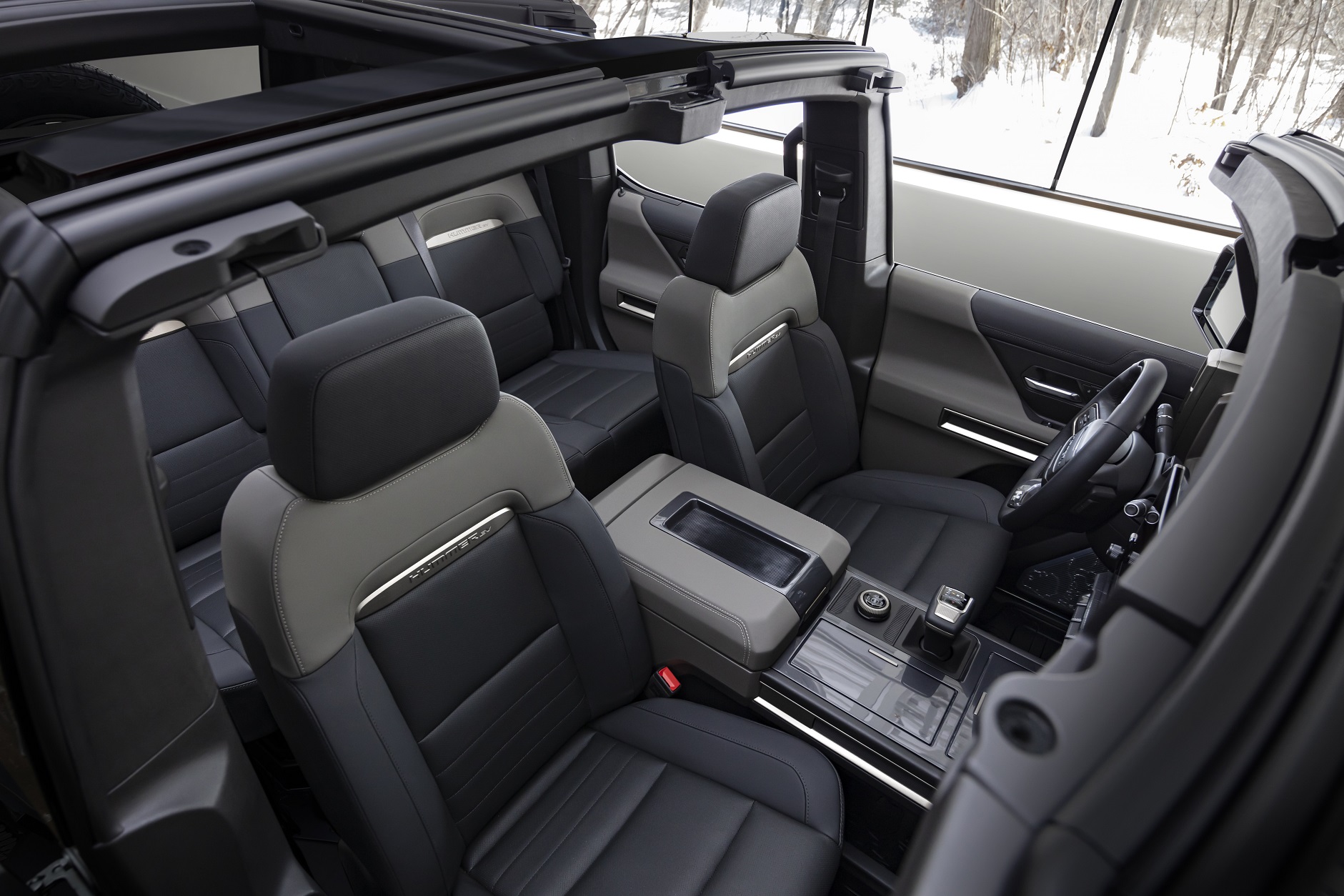 That’s a whole lot of battery-electric product that will help push GM toward its goal of delivering more than 1 million BEVs globally by 2025. The automaker is striving for EV market leadership in North America, helped along by its flexible Ultium long-range battery platform, which debuts with the Hummer pickup this fall.

Based on the LMC data, the priority is to focus on the Cruise Origin and Silverado EV launches as soon as the Hummer pickup is rolling off the line.

Chevrolet sold more than a half million gasoline or diesel fullsize Silverado pickups in 2019 and 2020, so the prospect of converting even 5% of those customers to a BEV must be alluring for Detroit’s largest automaker.

If the BEV launches go smoothly at Factory Zero, it’s possible GM can shorten the gap between on-sale dates for the Hummer pickup and SUV.

In a media briefing this week, Duncan Aldred, vice president of Global Buick and GMC, said the Hummer SUV (pictured above and below) is expected to sell in higher numbers than the pickup. The market seems eager for both Hummers, as reservations for Edition 1 variants of the pickup and SUV sold out in about 10 minutes.

Still, the U.S. market is about to be flooded with BEVs from established brands and start-ups. The Hummer pickup promises to be a highlight in this first wave. Will demand be as brisk for an SUV version of the same vehicle more than a year later, as consumers discover new offerings from other brands that strike their fancy? 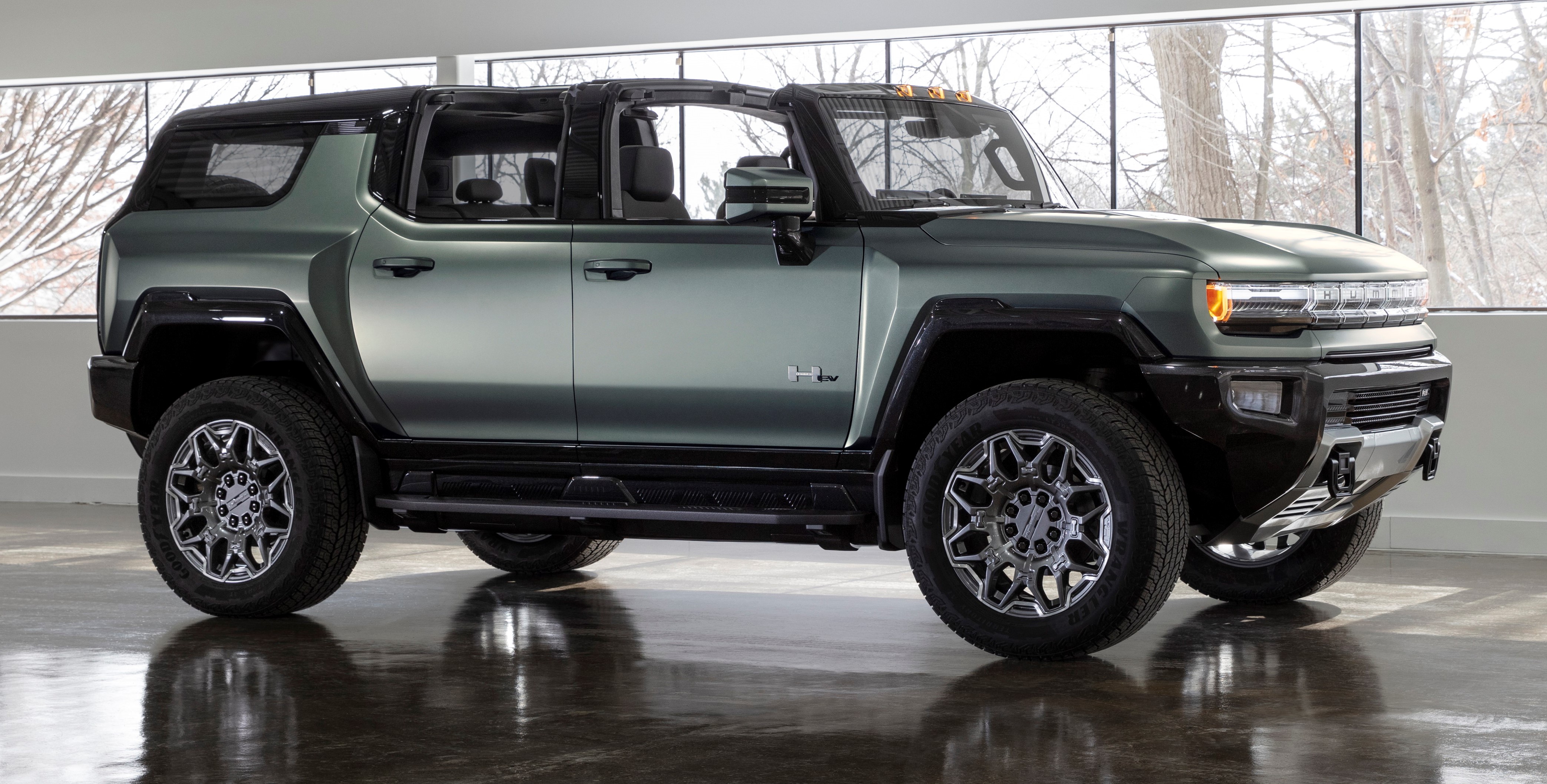