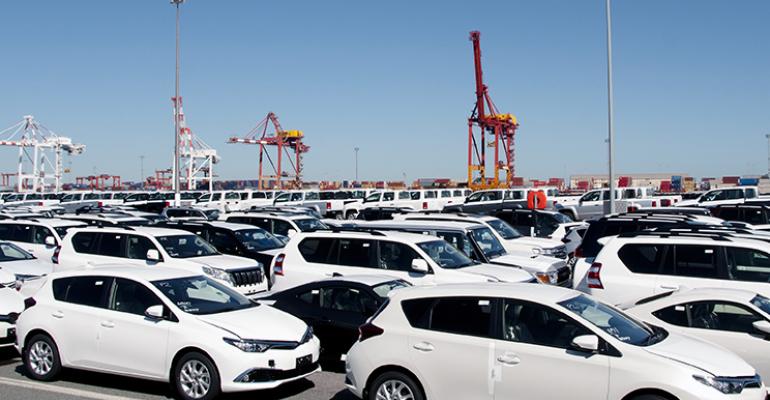 The just-negotiated Brexit clears the way for U.S. bilateral trade deals with the U.K. and EU, which could be negotiated with a Biden Admin. seen as less likely to wage trade wars than that of former President Donald Trump.

BRUSSELS – The striking of a trade agreement paving the way for the U.K.’s final and full exit from the European Union from Jan. 1 offers U.S. auto exporters opportunities to boost sales to Britain, but with some significant challenges, experts say.

By avoiding a no-deal Brexit and the steep tariffs that would have incurred on vehicles and parts, U.S. auto multinationals will have avoided major disruption in their U.K.-EU trade relationships. The agreement also opens the way for potential U.S. bilateral trade deals with the U.K. and EU, which could be negotiated with a Biden Admin. seen as less likely to wage trade wars than that of former President Donald Trump.

A spokesperson for the ACEA, the main European automakers’ group, says the deal “lessens the blow of the U.K.’s departure from the EU, notably by allowing for the continuation of tariff-free trade,” but adds that “the new customs procedures will be highly disruptive to the sector’s closely integrated cross-Channel supply chain.”

Indeed, rules of origin within the agreement, which determine whether a vehicle assembled in Britain is indeed British or whether an auto made in an EU country should be considered of EU origin, and hence be covered by the deal’s duty-free trading commitments, may be complex to administer.

However, assuming trade red tape can be finessed, British manufacturers should retain their advantage over American competitors in the EU.

In principle, “cars from the U.K. would only get more expensive (in the EU) if they do not comply with rules of origin,” says ACEA’s spokesperson, whereas “EU-U.S. trade in automobiles and parts is in fact subject to tariffs.”

A U.S.-EU or U.S.-U.K. trade deal could alter that balance. Negotiations on a prospective U.S.-EU Transatlantic Trade and Investment Partnership were put on ice in 2016 following Trump’s election, and the EU Council of Ministers declared it obsolete in 2019.

“ACEA would support the reopening of EU-U.S. trade negotiations,” the spokesperson says, adding a quick agreement was “unlikely.” Britain now also can open negotiations as Brexit enables its government to strike bilateral trade deals, something it could not do as an EU member state.

Mike Hawes, chief executive of the U.K.’s Society of Motor Manufacturers & Traders, says British manufacturers would welcome such a deal, given the U.S. is the U.K. automotive sector’s second-largest trading partner after the EU.

“The U.S. and U.K. should now work to reduce tariffs and other trade barriers, establish workable rules of origin that ensure preferential access in both markets and maintain high environmental and safety standards,” he says. 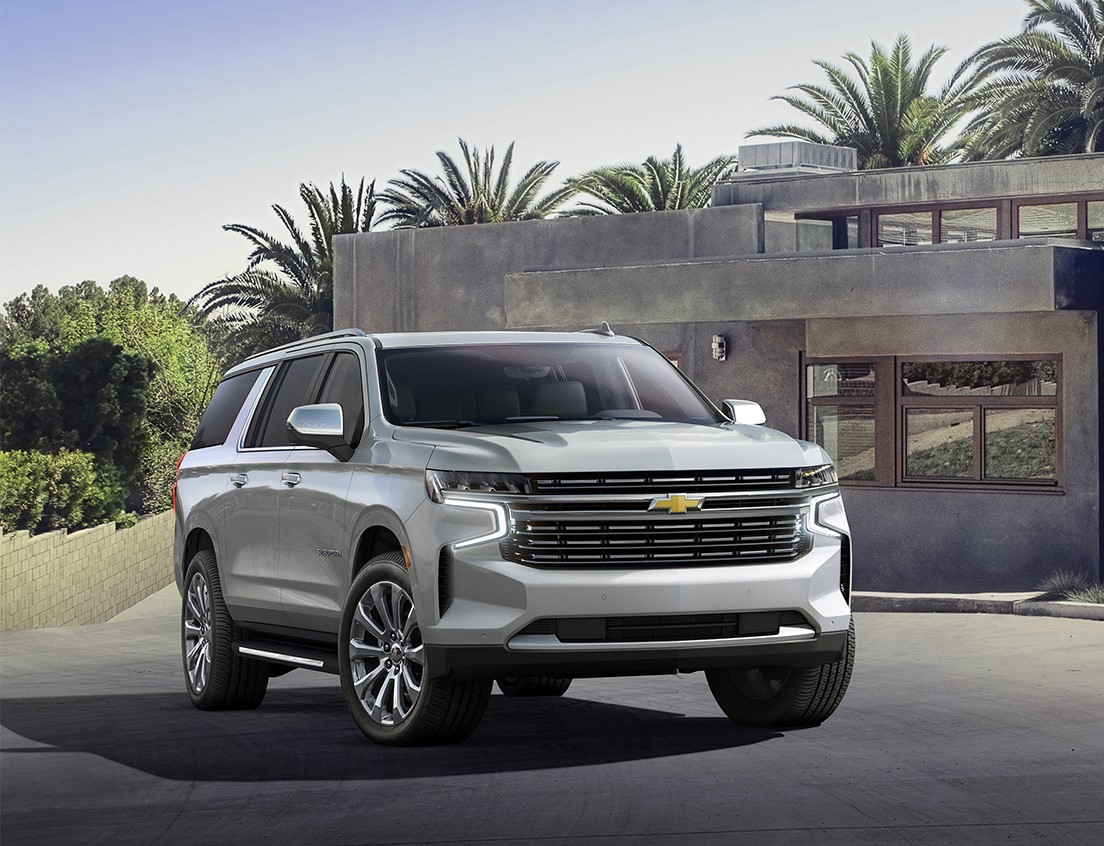 As a result, a U.K.-U.S. trade deal would be of significant value to U.K. auto exporters and to the dealers that sell these vehicles in the U.S.

An SMMT report on post-Brexit strategy says: “In 2019, the U.S. was the U.K.’s second largest export market after the EU, with 199,599 cars exported, and the sixth biggest import market, with 30,533 cars arriving from across the Atlantic.”

Auto industry expert David Bailey, professor of business economics at the U.K.’s University of Birmingham, says U.S. automakers could have more to gain from a U.S.-U.K. trade deal than their British competitors because U.K. tariffs on car imports are so much higher: 10%, compared to 2.5% in the U.S.

Besides helping U.S. manufacturers compete with European companies’ tariff-free access to the U.K., a U.S.-U.K. trade deal would help American automakers compete with Japan, which recently signed trade deals with the EU and U.K. that will gradually reduce tariffs on Japanese-made cars in both markets.

To counter by utilizing any EU/U.K. trade deals with the U.S., he contends American producers would need to change their strategies to compete in Britain.

U.S. automakers “tend to focus on utility vehicles or pickup trucks, which are often too big for British roads (see Chevrolet Suburban, above),” Bailey says, whereas “U.K.-based manufacturers are making cars that will appeal more in the U.S. than vice versa.”