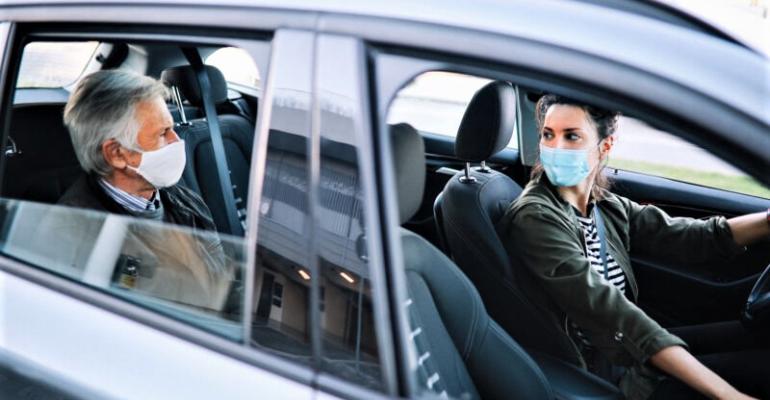 Back to the Future: Is Shared Mobility Finally Taking Off?

Ridesharing has not “killed'” private car ownership, as some had supposed; studies show the majority of Americans still want to own and drive their own vehicles, and car retailing indeed remains the largest consumer category in the U.S. economy.

One of the 21st century’s most important innovations has its roots in a 2014 meeting in Silicon Valley, where executives from a large oil company got together to discuss disruption in the transportation industry.

Their concern: Electric or hydrogen vehicles could damage the business model of the gas station, one of their most important venues for the sale of refined oil products. The executives spoke with founders of companies in the alternative energy space and concluded that, indeed, their businesses could be at risk – although it would take a long time for competitors to build momentum.

But just before the group went their separate ways, they stumbled upon a project that, far from harming their business models, could breathe new life into them. San Francisco-based Uber already was fairly well-known in several larger cities, where legislators already were expressing concern over how the company was doing business. Seeing an opportunity, the executives offered Uber a deal that would give gas discounts to drivers.

Thus, although they were cutting their per-gallon profits, they were essentially guaranteeing the sale of millions of more gallons per day – bolstering their gas station chain’s sales through a single bulk buyer.

As one of the attendees in that meeting, I remember the penny dropping: “Transportation wholesalers” such as Uber have the potential to completely transform the consumption of fuels –and electricity – for vehicles. And as we’ve learned since then, the implications of shared mobility go far beyond the energy industry: Indeed, the executives and many analysts at the time expected such emerging shared-mobility solutions to completely disrupt the market, maybe even beyond the level of disruption from electric cars.

Now, in 2022, the historic perspective becomes a little clearer. Uber and its ridesharing rivals (Lyft, etc.) have indeed disrupted transportation – to a certain extent. But ridesharing has not “killed” private car ownership, as some had supposed; studies show the majority of Americans still want to own and drive their own vehicles, and car retailing indeed remains the largest consumer category in the U.S. economy, worth close to $1 billion.

Indeed, at times it has looked as if shared mobility’s moment in the sun had passed; for example, Fair.com, the Softbank-backed venture that raised $385 million, announced earlier this year it was terminating its subscription service and pivoting into an auto marketplace, while others, such as the U.K.-based subscription service Drover, have been acquired by used-car marketplace Cazoo.

With that, don’t write obituaries for ridesharing just yet. The current automotive supply-chain disruption – which has raised the prices of both new and used cars – is giving a second wind to these shared-mobility models, as evidenced by the recent $110 million funding round raised by car subscription service Finn, which plans to offer services across the U.S. and Germany.

Another factor contributing to the steady growth success of shared-fleet solutions, whether through services such as Uber or through apps, is that whatever stock is available is being grabbed by fleets. 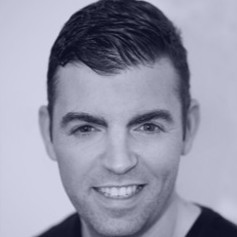 For example, traditional car rental companies such as Hertz and Avis, along with corporate and other fleets, have secured deals with OEMs for fresh vehicle supply, while private customers are still looking at wait times of 6-12 months for new vehicles. And used-car prices, which reached an all-time high in January 2022, are pushing many households to reconsider buying a second or third car.

Can this be the dawn of a new era? Indeed, if vehicle supply remains tight in the next 12-24 months, we will see more consumers turning to mobility solutions including shared solutions, with fleets once again rising as a promising economic model. But if the floodgates open, and consumers again find it easier to buy (or lease) a car for themselves, then shared fleets will return to being an occasional service for use on vacations, occasional errands around town or for a longer business trip.

In any case, I recommend keeping a close eye on the relationship between these two markets, as they have implications for an entire value chain of fleet management, repair and maintenance, and retailing services such as fuel and convenience shopping.

Eliron Ekstein (pictured, above left) is CEO and co-founder of Ravin AI, a developer of advanced vehicle-inspection systems.