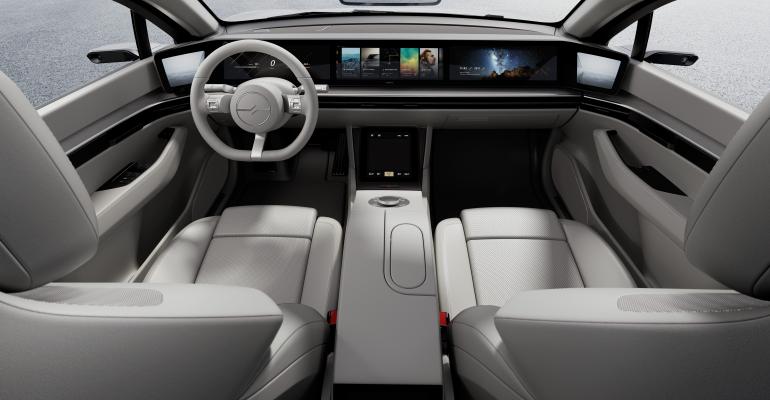 From Walkman to Electric Vehicle

Magna supported Sony in many areas for its VISION-S electric prototype vehicle, from engineering to integration with other suppliers. And it was Magna's task to hand-build the VISION-S.

Sony, the tech conglomerate known for such iconic products as PlayStation game consoles, the Walkman and the aibo robot dog, stole the spotlight at the 2020 CES with its VISION-S electric prototype vehicle.

The unexpected vehicle was “the best surprise of CES,” according to The Verge, while Fortune declared the VISION-S “won CES’s publicity contest this year.”

Working behind the scenes, Magna helped make the VISION-S prototype vehicle a reality in a collaboration that had a James Bond feel up until the moment the prototype was driven onto the CES stage in January.

Magna supported Sony in many areas, from engineering to integration with other suppliers. And it was our task to hand-build the VISION-S (pictured below).

Sony officials were interested in stepping into the automotive business – and they knew we could handle almost the entire vehicle portfolio. After all, it’s what we do best.

From the start, it was clear they wanted to gain an understanding of how to develop a vehicle, including core technologies such as ADAS and electric architecture.

They also wanted a realistic approach, right down to the 4-door coupe shape of the prototype. They wanted to show this prototype means serious business.

In spring 2018, we began collaboration on the VISION-S, with an engineering team, including many who are gamers in their spare time and could easily relate to their Sony counterparts.

Along the way, the Magna team learned some important lessons from Sony.

When you have new entrants into the automotive business, they ask a lot of questions. “Why do you do it that way?” was a familiar query throughout the VISION-S process. It made us re-evaluate how we explain things to non-automotive people, what are the relevant processes and how to make the best documentation. 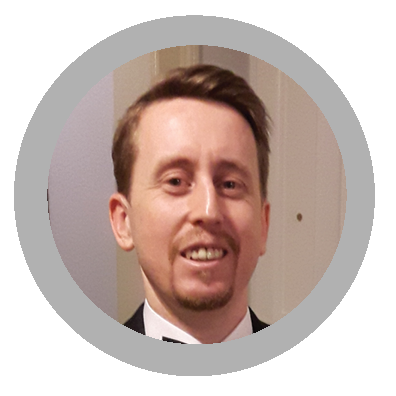 In the end, we discovered that Magna and Sony have a lot in common.

It was so inspiring to work with engineers from another industry and see how they approach projects and challenges.

All team members learned a lot from each other. We both see ourselves as mobility technology companies committed to accelerating the future of transportation, whatever shape that may take.