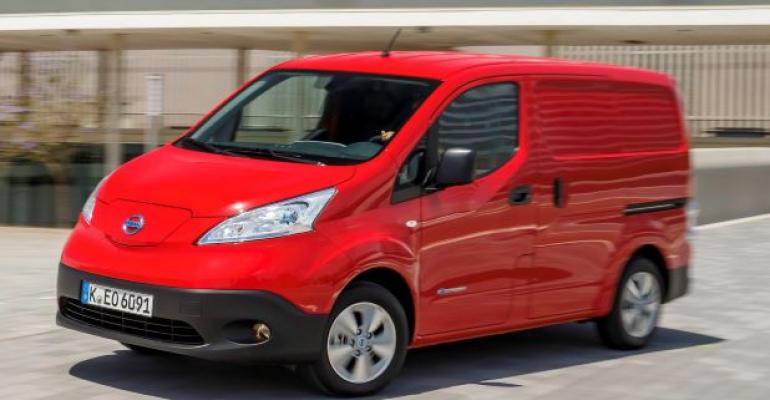 In a race with France, the Spanish government is preparing a law that will ban the sale of diesel, gasoline and hybrid vehicles from 2040 and ban them entirely from 2050.

MADRID – The Spanish government wants Spain to be the first European country to prohibit the sale not only of cars powered by diesel engines but also of those powered by gasoline engines and even hybrids propelled by any type of internal-combustion engine.

In a race with France, the Spanish government is preparing a law that will ban the sale of diesel, gasoline and hybrid vehicles from 2040 and ban them entirely from 2050.

The law also will reflect the 37.5% reduction in average carbon-dioxide emissions from 2021 levels for cars – and 31% for commercial vehicles – that the European Union has established for 2030.

Although only 8,000 electric vehicles were among the 2.9 million vehicles assembled in Spain’s 13 automobile plants in 2018 – all of them Nissan eNV200 vans – a Ministry of Energy Transition source says “two decades is enough time for the total renovation of the Spanish national fleet.”

Automakers critical of the proposed ban say the Spanish government simply has limited itself to banning ICE vehicles, violating the “technological neutrality” demanded by the European Commission without designing a subsidy policy to help ensure an orderly transition to battery-electric vehicles, as other EU governments have done.

For example, the U.K. has designed a strategy – not a law – called Road to Zero, which anticipates all new vehicles sold in 2040 will be zero-emissions, and is funding it with £2.4 billion ($3.1 billion), including £1.5 billion ($1.95 billion) for new-car-purchase subsidies.

But even within Spain, some want to move faster than the Spanish government itself.

The autonomous government of the Balearic Islands, an archipelago southeast of the mainland in the Mediterranean Sea and including the resort islands of Majorca and Ibiza, is drafting a ban on the sale of new diesel-powered cars and motorcycles from 2025. The government has not provided funds to update the islands’ existing vehicle parc.

ANFAC, the main association of Spanish automakers, has denounced the Balearic government before the EC, arguing the ban violates the free movement of people and goods, the free provision of services, European motor-vehicle approval procedures and a long list of EC regulations.

ANFAC also has censured the Balearic government for trying to address a perceived problem of air quality, when a 2017 report prepared by the government itself found the islands’ air quality between good and excellent.