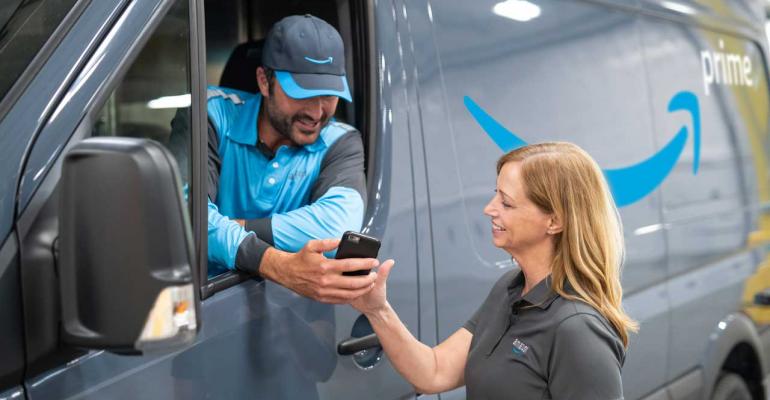 What Car Dealers Can Learn from Amazon

He draws that analogy during a session entitled “What Retail Automotive Can Learn from Amazon” at a recent J.D. Power Auto Revolution industry conference in Las Vegas.

Lemmer is a fan of the Amazon business model (especially its rapid 1-day Amazon Prime shipping service) and thinks auto dealers can learn from the online retailing giant.

Largely because of the Internet, the U.S. marketplace is moving from sheer transactional economics to so-called consumer economics, and dealers should hop aboard that train, Lemmer says.

Transactional economics fixates on maximizing profits whereas consumer economics centers on “splitting value with customers who are in it for the long-term,” he says. “Amazon is the best example of consumer economics. It’s building a moat around your best customers.”

Towards that end, Lemmer advocates dealers do these three customer-friendly things: