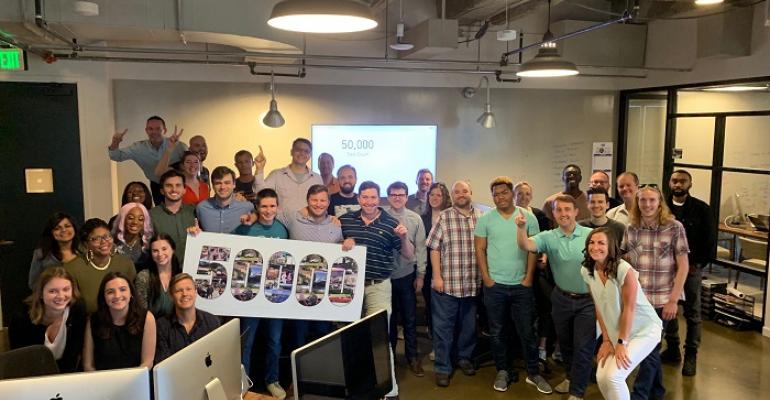 Clutch team members celebrate 50,000 flips, or the number of times participants in its subscription program have gotten in and out of vehicles.
Dealers

“We want to transform transportation to fit people’s lives, not the other way around,” says Clutch Technologies President Vince Zappa.

ATLANTA – Most car dealerships have on hand loaner vehicles offered as a courtesy to service customers while their cars are in the shop. Those loaners often linger at the dealership on weekends.

Rather than sit idly like that, those vehicles are perfect candidates for a dealership subscription service that offers consumers short-term use of vehicles. After all, weekends are when “subscription demand is the highest,” says John Phelps, a vice president at Clutch Technologies, a Cox Automotive company based here.

Clutch works with dealers and automakers by offering a platform to manage new- and used-car inventories that are part of evolving vehicle-subscription initiatives.

Clutch executives say that because of dealers’ various sets of inventories – including loaners, demos and off-lease units – auto retailers should participate in subscription programs that get people in and out of vehicles on a short-term basis as an alternative to personal-vehicle ownership.

For instance, over the weekend a subscriber might want a sports car for fun or a pickup truck for a home-improvement job.

Or the owner of an electric vehicle with limited range might temporarily need a vehicle for a road trip. Or a car shopper might want to pay for an extended test drive before deciding which vehicle to buy.

Clutch executives say their platform allows dealers and OEMs to unbundle vehicle access while making efficient use of fleet assets. 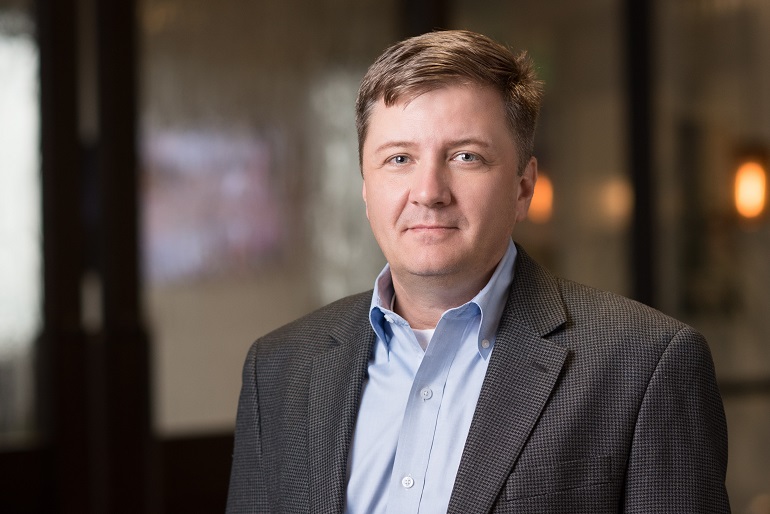 “We want to transform transportation to fit people’s lives, not the other way around,” says Clutch President Vince Zappa. “We wanted to address the average person with a car in the driveway.” (Vince Zappa, left)

“Only a tiny part of the population even knows what a subscription service is, let alone partakes in it,” he says.

But subscription plans represent an upward trend. Certain automakers are involved. Some dealers are getting involved in one way or another. Clutch currently has about 45 dealer customers. It also provides the platform technology for Mercedes-Benz, Porsche and BMW subscription services.

“A misperception is that it requires massive new investment in vehicle assets,” Zappa says. “That’s not the case. We always recommend (to dealers) to grow small. You don’t need a large fleet to start out.”

Instead, he recommends dealers put their disparate groups of cars (i.e. loaners, demos, off-lease, mobility and rentals) into one pool leveraged by the Clutch technology that allows consumers to book vehicles online.

“We have a bunch (of dealers) who are doing it really well,” says Phelps. “We even had a rural dealer who got in early.”

In addition to the potential of additional profits, the subscription service creates “a recurring relationship with customers, rather than a one-shot transaction,” says Taylor Sandusky, head of Clutch’s strategy and business development.

Like most business organizations, Clutch has its share of auto enthusiasts. But most of the management team came from outside the auto industry. Many of them are Georgia Tech alumni, including original participants of the startup company that got started in 2013 with a white-board concept.

Clutch launched an Atlanta “test lab” to see if the idea would work by providing a subscription service to hundreds of “real, live drivers.”

It signed its first customer in 2016. Cox bought it in 2017. Its current multi-vehicle subscription platform launched this year.

Clutch market research indicates different groups of consumers are prime candidates for subscription services. Those include:

As flexible as it is, some subscription-service rules apply. Those include no smoking, pets or unauthorized drivers in the vehicles. And an onboard device detects over-the-top driving.

“We look at certain things, like if someone is driving 120 miles an hour,” says Andy Watson, Clutch’s software-development manager.