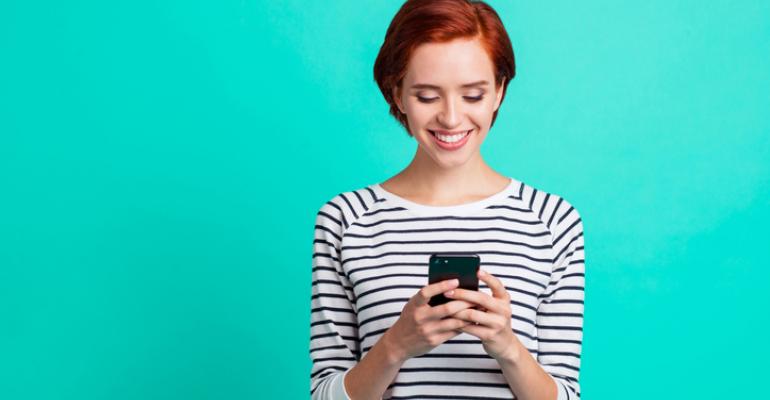 Dealer.com’s Jon Torrey expects a greater number of auto retailers will become digital advertisers. To date, not many of them are.

More car dealerships may join the ranks of YouTube advertisers, providers of snippet spots that come before, (sometimes) during and after user video views on the popular social-media platform.

Jon Torrey of Dealer.com expects a greater number of dealers will become such digital advertisers. To date, not many of them are.

The non-participants are missing a relatively inexpensive way to get their name and product out, says Torrey, production manager-video for Dealer.com, a provider of digital services to car dealers. 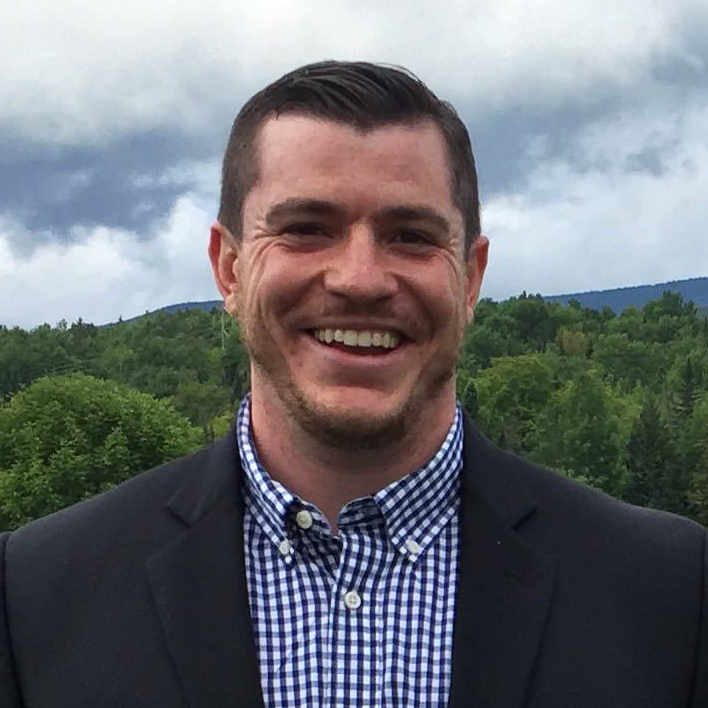 He touts a Dealer.com product that combines templates and dealer-specific information to create marketing blurbs to mainly run on You Tube, but also on  FaceBook feeds. (Jon Torrey, left)

Torrey sees the base model as an inexpensive way for dealers to try marketing on YouTube for the first time. “Digital video historically has been an underpriced ad channel, sometimes costing only three or four cents a click.”

He notes heretofore many dealers haven’t availed themselves of it, largely because they lack production teams to create the spots.

The base ads aren’t elaborate. Accompanied by energetic music, they consist of slides sequentially showing the following:

The base ads lack voiceovers. “Some people questioned that,” Torrey says. “But the music is just as strong, and a voiceover wouldn’t be scalable” considering the low production cost.

He says he’s spoken with hundreds of dealers. Some are interested in diversifying their current marketing strategy with model-focused video campaigns. Others aren’t so sure.

“Some dealers who advertise on TV aren’t willing to give that up and go to video,” he says, while adding it’s not a choose-one case. “Some dealers just aren’t aware they can compete with video. It’s largely been unexecuted because dealers haven’t had access to creative assets. This is the solution to that.”

Many dealers on their websites include vehicle-walkaround videos of inventory. Those are different from the video ads Torrey speaks of.

YouTube users tend to skew young. “However, I wouldn’t overindex that,” Torrey says.

He recalls a Cadillac dealer who balked at YouTube advertising, feeling it wouldn’t appeal to the store’s older clientele. “But don’t underestimate how much older people watch YouTube,” he says.

Ideally, the dealer ads would reach consumers who are in the market for a vehicle, he says. Second best: Reaching people who aren’t in the market but ultimately will be.