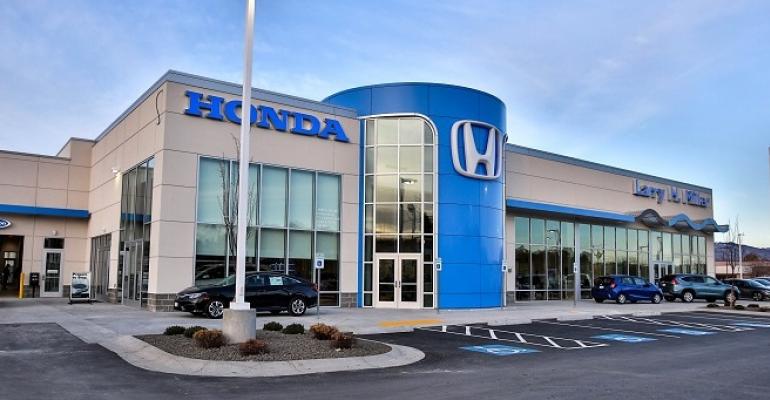 One of a three-part series that profiles dealers on the 2019 WardsAuto Dealer 500.

In 1979, Larry and Gail Miller opened a single Toyota dealership in Murray, UT.

“So far in 2019 I’d classify the business as strong overall,” says Dean Fitzpatrick, president of Larry H. Miller Dealerships. “We’ve seen a little bit of softening as it relates to the new-car business, although it’s still quite strong.” 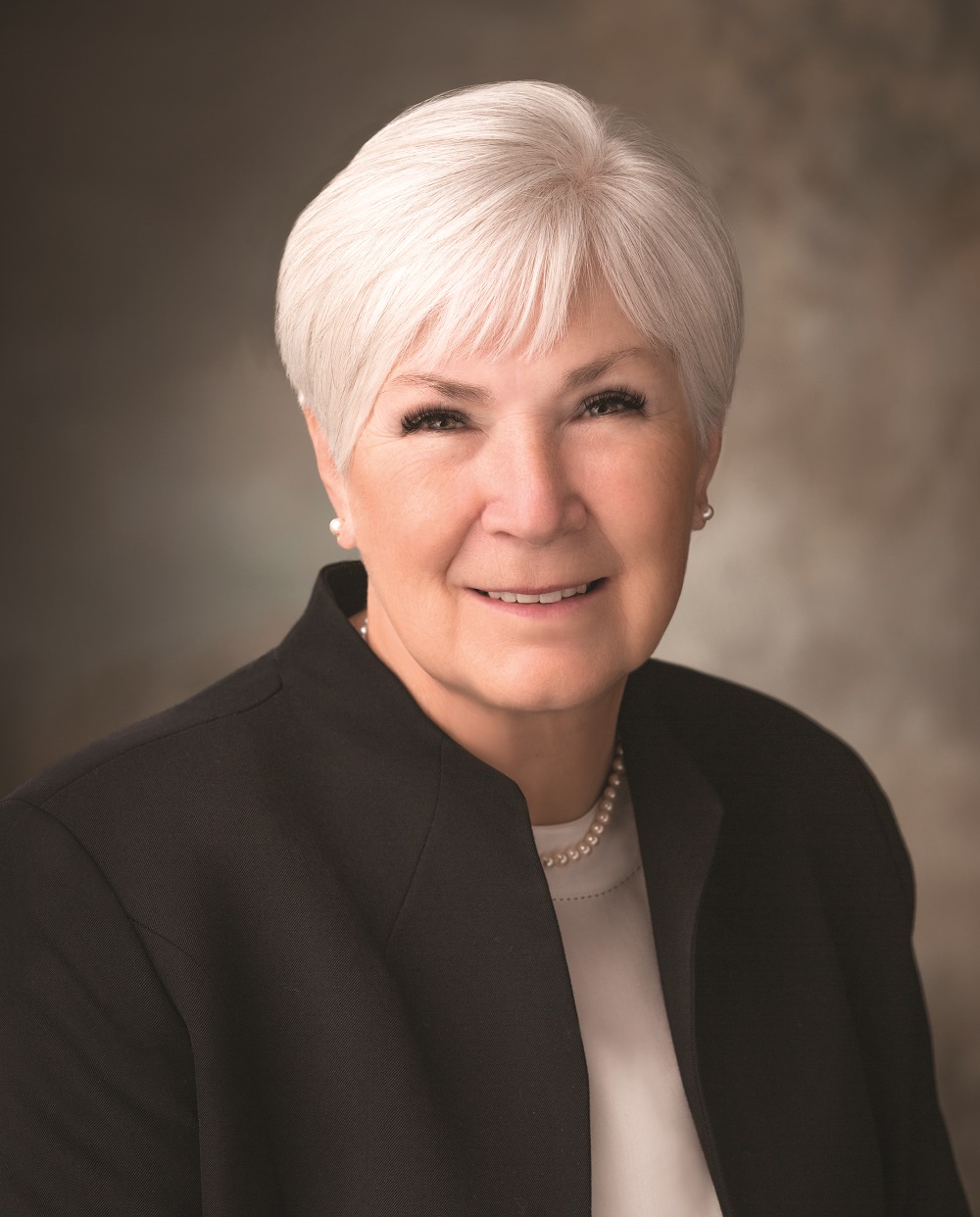 The same goes for the used-car business and fixed operations. “When you add it all up, we’re in the midst of a pretty darn good year,” Fitzpatrick says. (Gail Miller, left)

Service, parts and collision centers posted gains ranging between 7% and 9%. The privately held company does not disclose financials, but Fitzpatrick says 2019 profits so far are even with last year.

“For the most part, we really try to focus on the basics of our business,” he says. “That never seems to change too much – making sure that we expend the energy and resources to make sure our employees are properly trained and give the customers the experience they’re looking for.

“It doesn’t sound very sexy, but it is what it is.”

Larry H. Miller died in 2009. His widow Gail Miller ranks No.14 on Forbes magazine’s list of America’s Richest Self-Made Women, with a net worth of $1.5 billion.

For the ranking’s index in alphabetical order, click here.