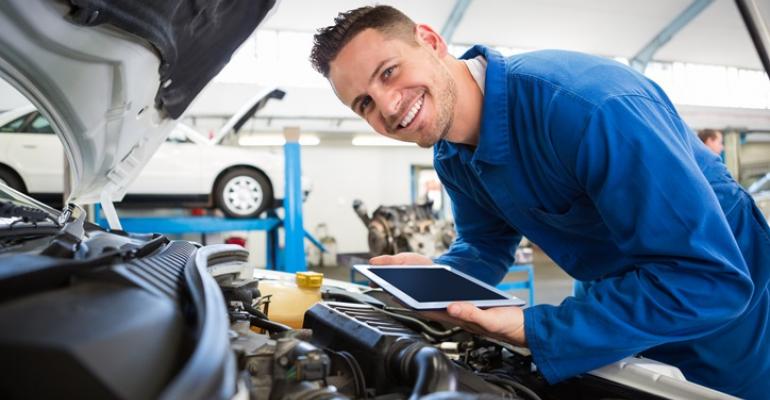 Dealers on the WardsAuto Dealer 500 remain confident in their overall outlook for the rest of 2019 but are leveraging pre-owned sales and fixed operations as the new-car market softens.

General Motors’ U.S. sales fell 4% in the first six months of 2019 while Ford and Fiat Chrysler Automobiles slid 2.9% and 2%, respectively. Toyota sales were off 3% through June and Nissan dipped 9.2%.

The WardsAuto tally, which ranks the top 500 U.S. dealers by 2018 total operating revenue, reflects this trend.

Automakers and dealers alike have been enjoying the fruits of a nearly 10-year national economic expansion which is poised to become one of the longest periods of U.S. economic growth.

But dealers are feeling undercurrents that require adjustments to their operations. 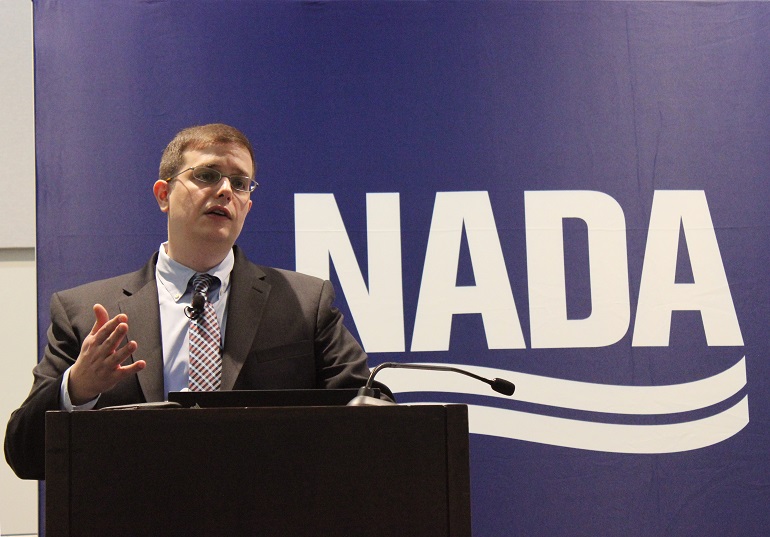 He notes uncertainty over “the implementation of tariffs on imported autos and auto parts, which if implemented later this year will cause new vehicle prices to rise and sales to fall.”

Still, consumer confidence remains high. The University of Michigan’s Index of Consumer Sentiment for June 2019 was 98.2, unchanged from a year ago.

“Good times during the year ahead were expected by 59% of all consumers in May, the highest figure since the start of 2015,” says Richard Curtin, the university’s director of Surveys of Consumers. “The proportion of consumers who anticipated an economic downturn during the next five years fell to 38%, the lowest level since 2004.”

For the ranking’s index in alphabetical order, click here.