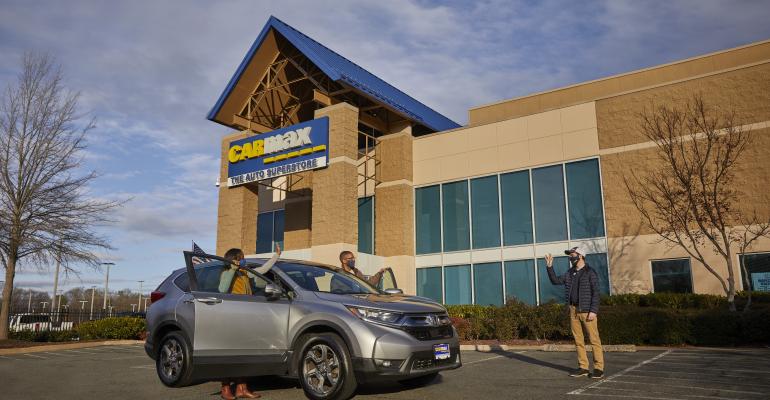 The used-car chain previously offered a seven-day return policy on used cars, but that’s getting to be less of a competitive advantage as more big chains ramp up their used-car operations.

With competition from franchised new-car dealers and used-only dealers heating up in the used-car space, CarMax rolls out 24-hour test drives before the sale and a 30-day, money-back guarantee on used cars and trucks after the sale.

CarMax, which also uses no-haggle pricing, has been around since 1993. The used-car chain previously offered a seven-day return policy on used cars, but that’s getting to be less of a competitive advantage as more big chains ramp up their used-car operations. Those include used-car start-ups and some publicly traded new-vehicle retailers.

CarMax’s scale can handle the costs associated with the new policies, Lyski says. “Given our inventory – we have more than 60,000 cars and trucks in stock – we can afford to have a few out for test drives for an extended period of time,” he says. CarMax has 220 locations in 41 states. 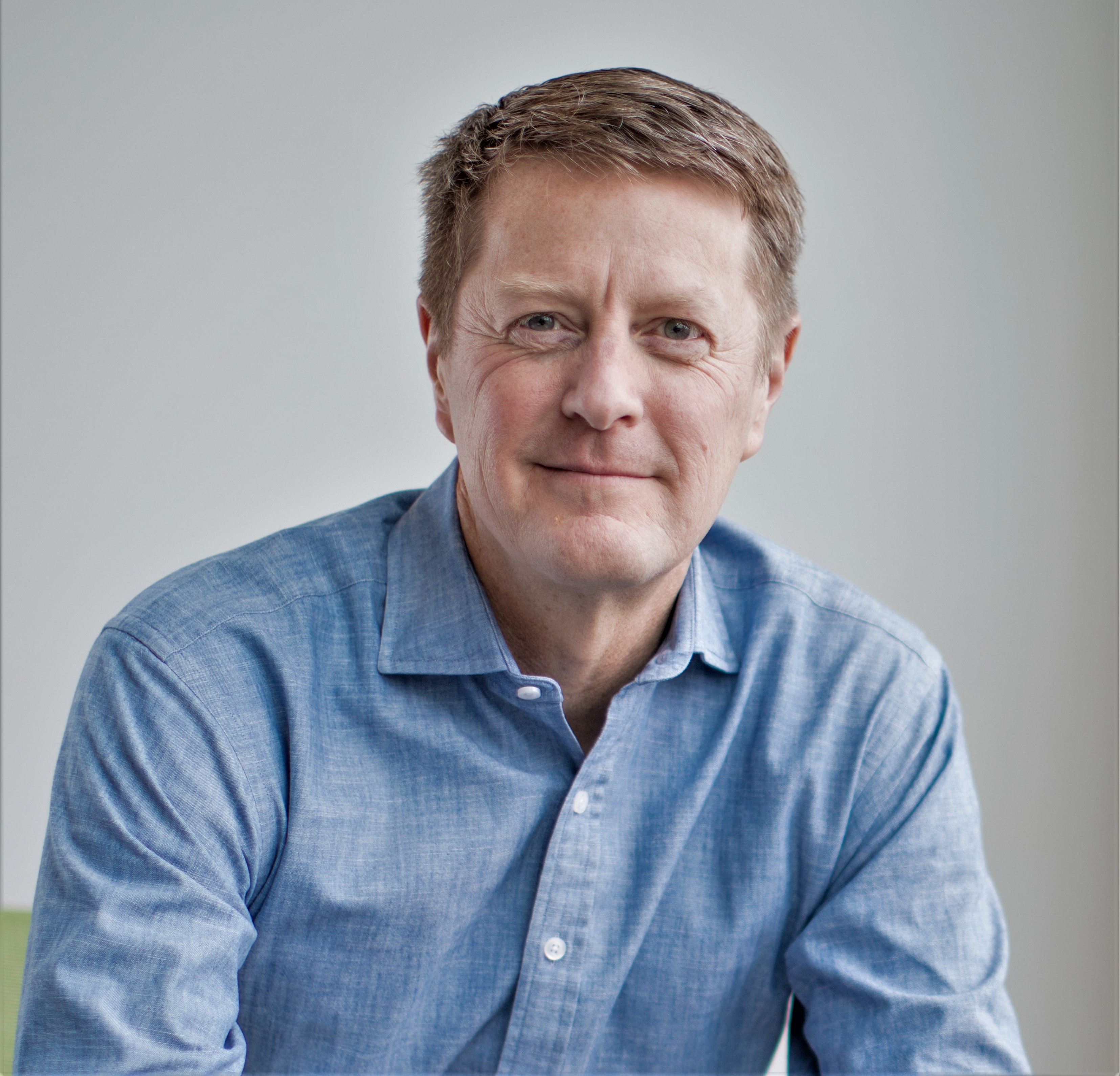 To avoid tipping off its competitors, Lyski says CarMax did not pilot-test the 30-day return policy in advance. CarMax doesn’t disclose how often it had taken cars back under the previous seven-day return policy. “We are pretty happy with how the numbers penciled out,” on the seven-day guarantee, Lyski says.

Regarding its 90-day limited warranty, CarMax says in an SEC filing that it sets reserves aside based on historical experience to cover the costs of fixing vehicles brought back for repairs under the warranty. As of Nov. 30, 2020, that amount was $13.6 million. That’s up from $10.5 million as of Feb. 29, 2020. But to put that in perspective, CarMax revenues were $5.2 billion for the fiscal quarter ended Nov. 30.