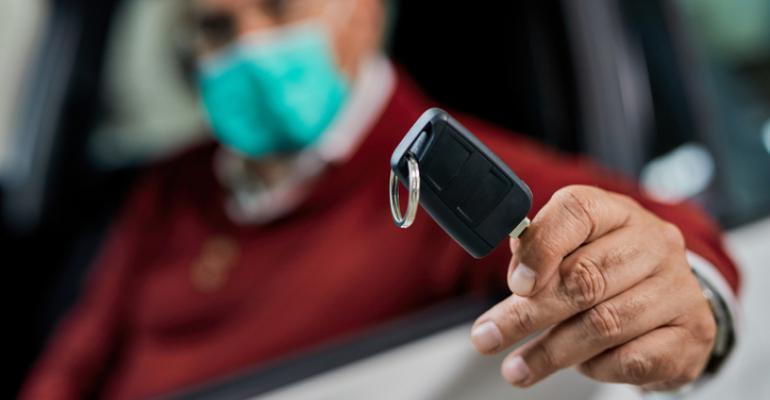 Getty Images
For dealers, the demo drive expedites selling. For customers, it’s a chance to meet a vehicle of interest. “It has become the last piece of the puzzle,” Possumato says
Dealers

Demo drives once were an early part in the step-selling process. Not anymore.

The test drive once was an initial part of the conventional step-selling process at car dealerships.

Now, demo drives are among the final steps, says John Possumato, a 30-year veteran of the auto business. The switch-up largely came about because of digital retailing in the COVID-19 age. Online car selling has been around in a limited way for years but took off when the pandemic took hold.

Modern consumers use the Internet to do much of the car deal. Then, as one of the last parts of the so-called “contactless” sales process, many dealerships, on request, will take test-drive vehicles to customers’ homes rather than the customers visiting the dealership for the try-out spin. 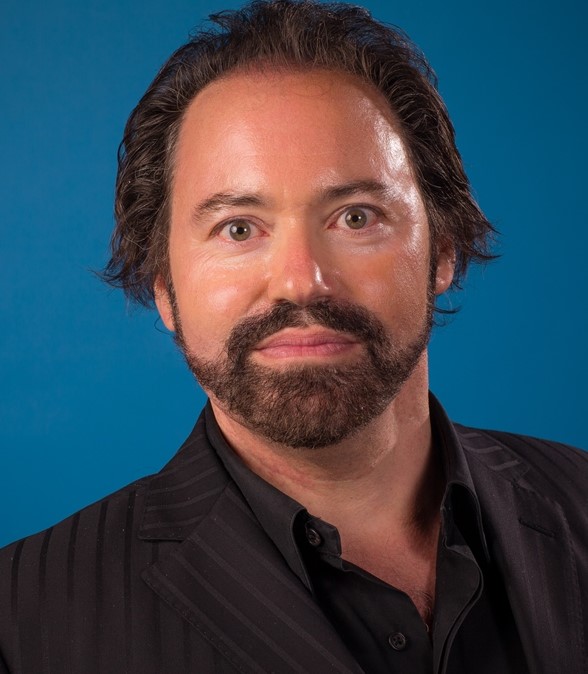 Accordingly, “the test drive has become one of the last parts of the (car-buying) experience,” Possumato, CEO of Driveitaway, a dealer-focused shared-mobility and subscription-services company, says at Informa Tech Automotive Group’s Summer Festival of Automotive. (John Possumato, left)

Possumato speaks of the traditional dealership selling process that starts at the store with a meet-and-greet, then segues into an attempt to “land the customer on a car.” That’s largely done during the demo drive.

Then come later steps in the process, including price negotiations, financing, the presentation of F&I products and assorted paperwork.

The step-selling system hasn’t completely reversed itself, but the test drive has moved down to something of a relay anchor position. That’s an important spot; in races, the anchor athlete usually is the fastest and most experienced.

No matter at which part of the sales process they occur, test drives have always been considered critical.

For dealers, the demo drive expedites selling. For customers, it’s a chance to meet – and prospectively buy – a vehicle of interest.

“It has become the last piece of the puzzle,” Possumato says of the demo drive. “It is the affirmation piece.”

Not everyone wants one. In a DME Automotive survey of 2,000 consumers, 320 said they skipped the demo drive for whatever reason.

How has it affected the customer experience? “Many people feel better because the customer is more in control,” Possumato says, adding, that “the market is telling us these trends are happening.”

He recalls early on talking to some dealers who feared a big shift from in-person to online retailing would hurt profits.

“That’s not happening,” he says. “Transactions happen online more quickly and with profit margins sustained.” Whether some skeptics like it or not, “online car buying is not going away.”