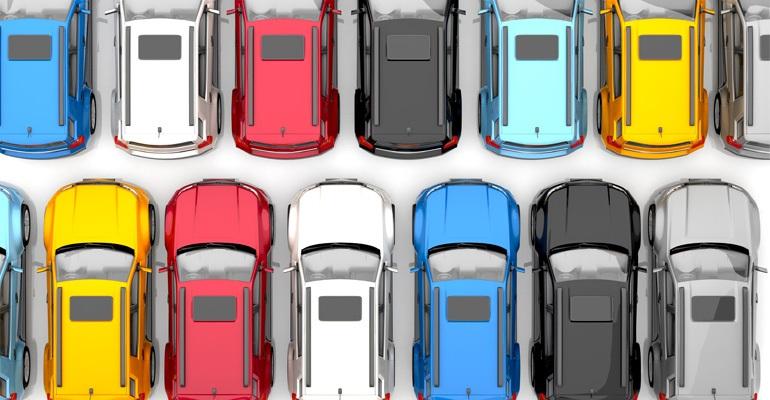 Dealers will sell fewer vehicles but service more of them in the future, according to some predictions.
Dealers

“If you are trying to launch a car-sharing program or get involved in ride hailing or any kind of multimodal transportation project, the first stop ought to be the local dealer,” says Roger Lanctot of Strategy Analytics.

As automakers pivot to a brave new world of mobility, they seemingly are ignoring an asset right under their noses: they’re dealers.

Automakers are becoming more involved in mobility as a service in the form of such offerings as ride-sharing and ride hailing, he notes, citing General Motors’ investment in Lyft and Maven.

Car companies also are developing self-driving cars of the future. Because those technology-laden autonomous vehicles won’t come cheap, most of them will be part of fleets rather than privately owned, Lanctot says. That’s where dealers come in.

“If you are trying to launch a car-sharing program or get involved in ride hailing or any kind of multimodal transportation project, the first stop ought to be the local dealer because they understand what’s going on in the community, to say nothing of the local infrastructure,” he says.

Yet he sees little effort by automakers to avail themselves of that opportunity. “When automakers talk about autonomous vehicles, ride hailing and ride sharing, dealers are not there.” 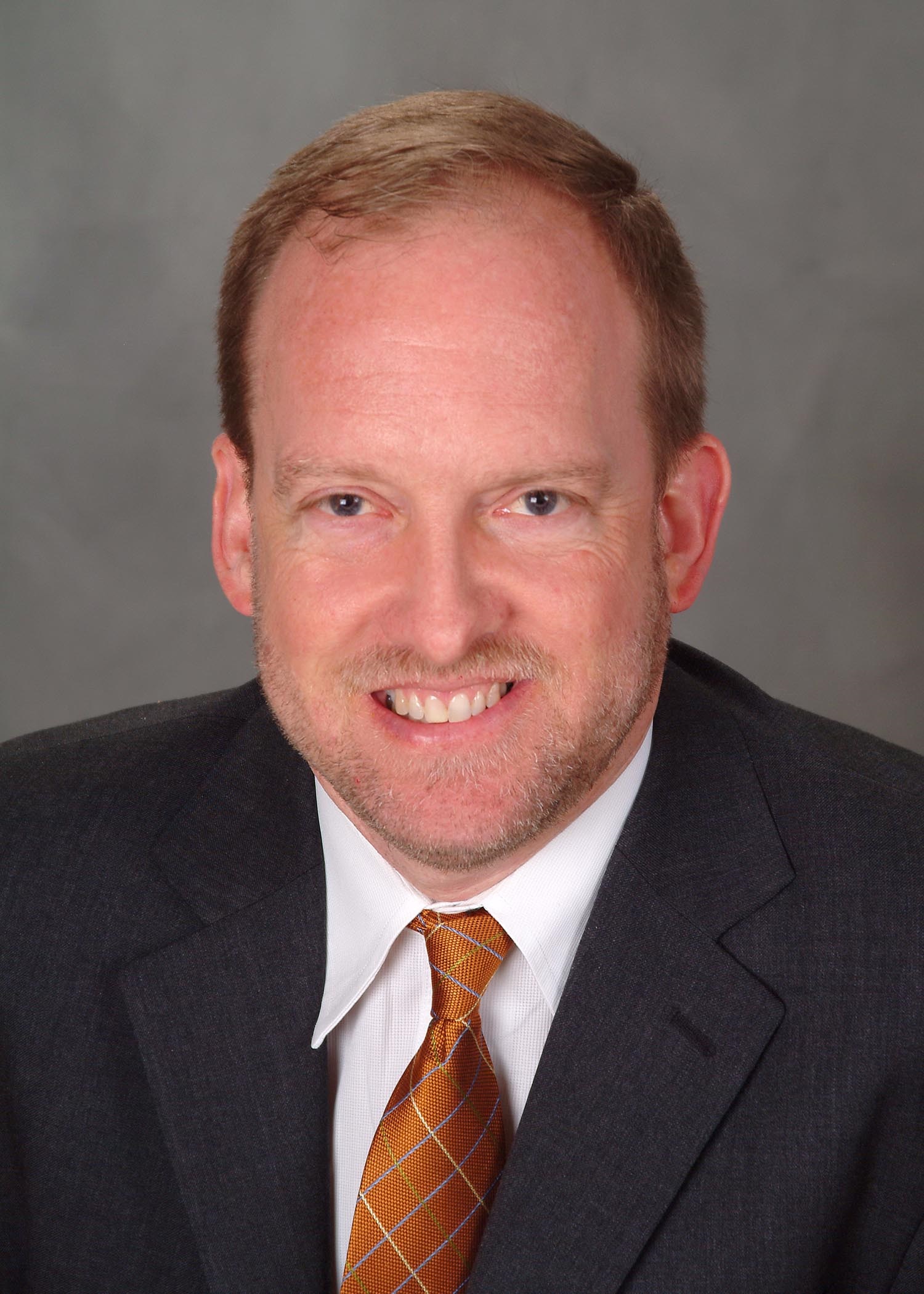 Moreover, dealers themselves express scant interest in a futuristic business model that includes selling fewer vehicles and instead focusing more on other profit centers, such as fleet maintenance, Lanctot says. “Dealers need to be involved in this multimodal world, however most of them are saying, ‘It doesn’t pass the sniff test; I don’t see where I’m going to make money here.’” (Roger Lanctot, left)

While he predicts fewer vehicles will ply tomorrow’s roadways, the ones that do will function as workhorses in constant and shared use in coming mobility-as-a-service age.

Keeping those advanced vehicles up and running represents a gold mine for dealer service departments, he says, noting the high profit margins of back-shop operations.

Lanctot foresees tomorrow’s cars easily racking up 300,000 miles (480,000 km) from high utilization by multiple users. “Ad hoc access to vehicular transportation is probably 10 years away, but it makes sense to lay the groundwork now, and dealers should be the logistics arm.”

He adds, “You not only must be able to manage a fleet but also understand and address its needs. Car companies can’t do that. Dealers can. But they need motivations, business models and rewards in place from the automakers. That’s the challenge.”