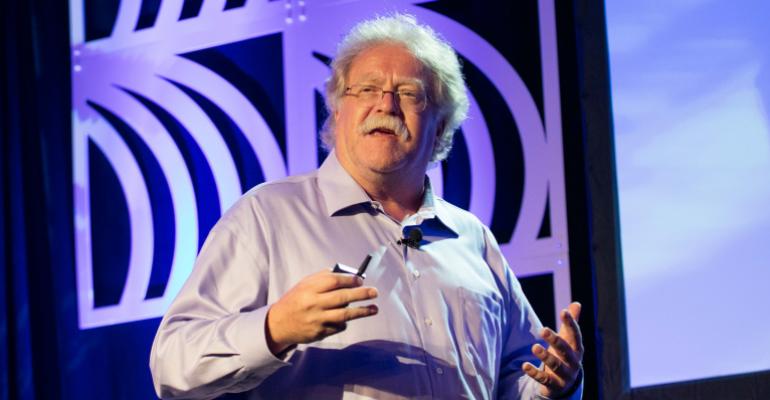 Joe Wilssens Photography, Inc.
Fischer defends VW's focus on electrification: "You do a little bit of everything, you do nothing."
Industry News

OEMs know consumers won’t flock to electric vehicles unless public charging becomes widely available and highly visible. So they’re doing something about it.

TRAVERSE CITY, MI – Battery-electric-vehicle sales penetration remains in the low single digits and the pace of growth is debatable, but one sign prospects are improving is the industry’s increasing focus on infrastructure.

BEV global market penetration stands at about 2% today, and forecasts vary as to how much that will grow over the next five years.

Brett Smith, director-propulsion technology and energy infrastructure for the Center for Automotive Research, forecasts a 6% market share for BEVs in 2025, but acknowledges his projection falls in the middle of others he’s seen. He projects share will reach 10.5% in 2030, with the actual number higher or lower depending on the pace of battery development, viability of fuel cells and whether connected and fully automated vehicles take hold.

“Nobody really knows,” he says.

Infrastructure availability and functionality will be another critical factor in whether BEVs catch on with new-vehicle buyers, industry insiders here say, and that is prompting automakers, which largely have sat on the sideline until now, to get involved.

To date, the biggest investor in DC fast-charging infrastructure is Tesla, which is the No.1 seller of BEVs. Tesla jumped into the charging sector with its nationwide network out of necessity – without a way to charge, it is unlikely the automaker would have sold so many BEVs.

Other automakers intending to challenge Tesla for BEV leadership face the same dilemma.

Speaking as part of an electric-vehicle panel at the CAR Management Briefing Seminars, Reinhard Fischer, senior vice president-North American Strategy for Volkswagen Group, points to his company’s plans to invest $50 billion through 2023 to bring new BEVs to market. The target calls for introduction of 70 BEVs around the world by 2028.

“We have crossed the point of (no) return,” he says of VW’s electrification commitment. The automaker could have split that $50 billion investment across several competing technologies, he says, but notes, “You do a little bit of everything, you do nothing.”

To support that initiative, Volkswagen is spending $2 billion to set up fast-charging stations across the U.S. through its Electrify America arm, established as part of a settlement with the U.S. government over its Dieselgate emissions scandal. It expects to have 2,000 fast chargers in place at 500 locations by year’s end.

Similar programs are under way in Europe, with VW, Ford, BMW and Daimler collaborating under the Ionity joint venture to add at least 400 fast-charging posts there.

Mike Ableson (below, left) notes his position as vice president-Electric Vehicle Charging & Infrastructure at General Motors didn’t even exist a year ago.

“It’s been a while since automakers had to worry about (infrastructure),” he says.

But next to battery costs and range, the lack of charging infrastructure is the biggest barrier to BEV sales, he says, and that’s driving GM to tackle the issue on multiple fronts.

“The biggest pain point for owners is getting the charger installed,” he says.

The automaker also plans to lobby businesses to install chargers for employees to use, believing once there, consumers will be more likely to consider buying a BEV. However, Ableson notes, that effort won’t happen until GM formulates its own corporate-wide charging strategy. The company is working on it, he says.

For public charging, GM has tapped construction and project-management giant Bechtel to whip up support for additional networks. Unlike VW’s strategy, which focuses mainly on fast-charging stations along highways, Ableson says GM wants public chargers in places where owners will park their vehicles for longer periods, such as at shopping centers or restaurants. It will use OnStar data to determine ideal locations.

Unlike Tesla, GM doesn’t want to directly invest in or operate a fast-charging network.

“Whether (Tesla) would make the same decision today (to build its own charging network), I don’t know,” Ableson says. “One of the big ah-ha moments we’ve had in working with Bechtel is how infrastructure is financed and how to tap into those funds. We think we can draw outside investors to the project (with Bechtel).” 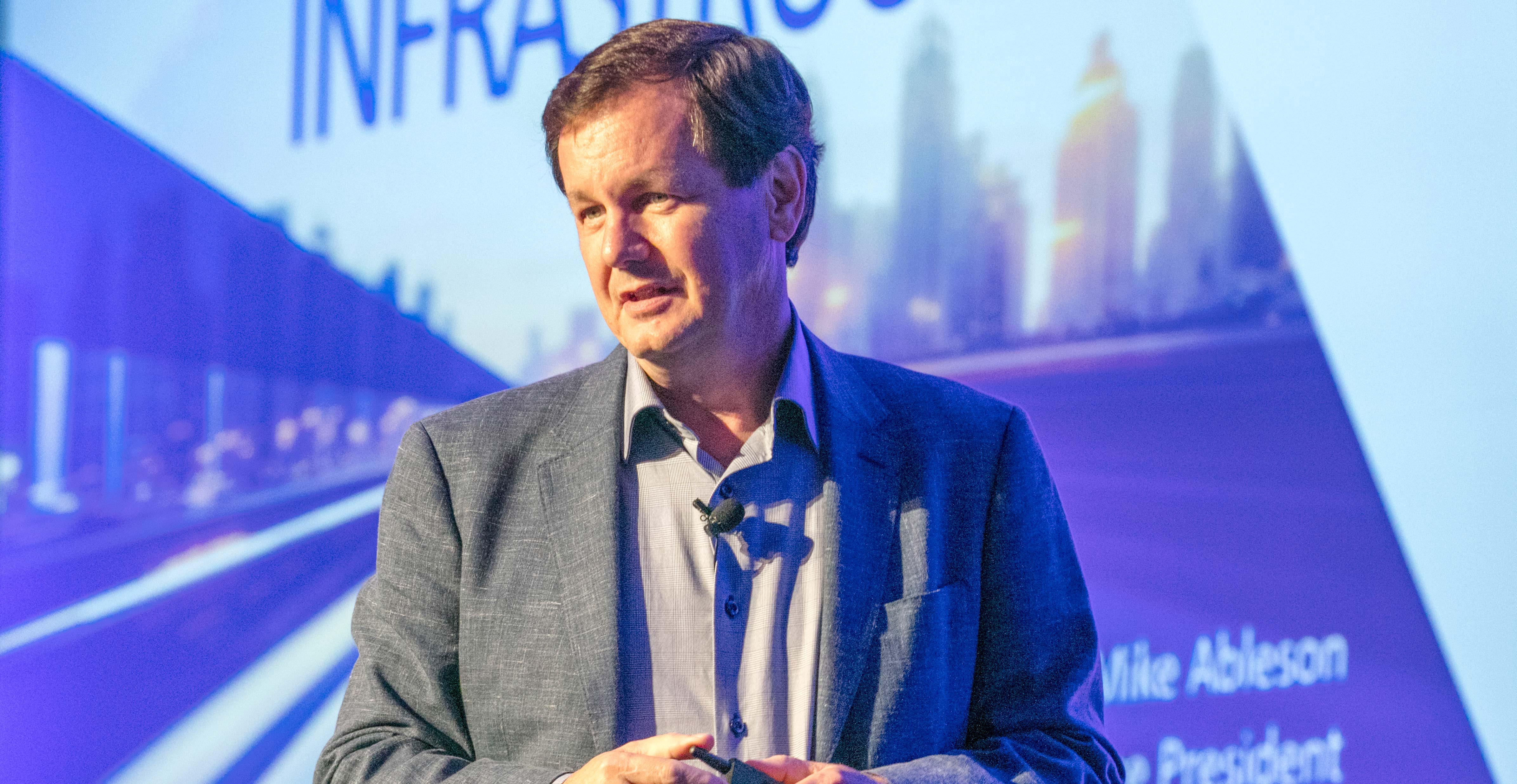 Charging, itself, is expected to get easier, too, because of a new industry protocol, known as ISO 15118, that will allow secure communication between the vehicle, charging station and grid.

Barton Sidles, senior director-corporate and business development for Hubject, says that with the new secure communications standard it developed, drivers will be able to pull up to a station, plug in and begin charging instantly without needing to connect via apps or other means or by swiping a membership card.

Hubject stakeholders include VW, BMW and Daimler. Four charging networks have signed on to use the protocol, including Electrify American and Greenlots, with the Audi e-Tron, Porsche Taycan and Mercedes EQC slated to be the first vehicles that are compatible.

Ableson says it’s efforts such as ISO 15118 that will help drive BEV demand toward its tipping point.

“I’ll know people understand EVs when they stop asking when they will be able to charge as easily as they fill up their gasoline car,” he says. “With ISO 15118, it won’t be as good as filling up with gas. It will be better.”