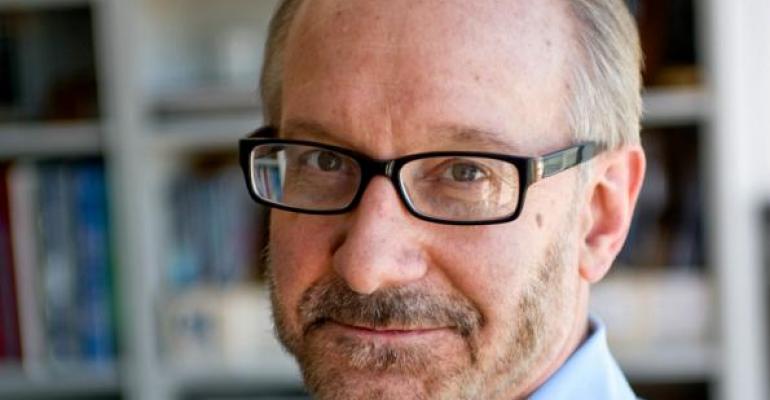 Renschler’s Resignation Should Be No Surprise

Andreas Renschler, head of manufacturing at Daimler’s Mercedes-Benz Cars unit, is quitting the German luxury car and truck maker, and analysts say he may take a job at Volkswagen.

This has been billed as a “surprise” by most of the automotive media, in part because he is a 25-year veteran at Daimler and also because he is viewed as an unglamorous manufacturing guy.

Renschler is in many ways the opposite of one of his competitors for the top job at Daimler, Wolfgang Bernhard, a dashing, outgoing executive who was viewed by many as a young Bob Lutz when he was second in command at Chrysler during the early 2000s, under Dieter Zetsche.

Bernhard famously rode a giant motorcycle concept powered by a Dodge Viper V-10 engine on stage at the 2003 North American International Auto Show. Bernhard likes the spotlight, he’s outspoken and no stranger to controversy. These qualities have caused him to change jobs and companies several times.

Renschler is less flashy, but still fearless and extremely ambitious. Despite his more reserved nature, I remember him most as the Mercedes executive who took on the incredibly daunting task of building a Mercedes-Benz luxury SUV when there was no such thing.

He was the first president of Mercedes-Benz U.S. International, a grand experiment aimed at building a well-equipped Mercedes SUV for $35,000 that would compete directly with top-line Ford Explorer and Jeep Grand Cherokee models.

To do it, Mercedes formed a separate company, built its first plant outside Germany in Vance, AL and created a new U.S. supplier network that would build much of the vehicle in modules. Launching a new subsidiary, new plant, new supply base and all-new product at the same time was viewed as insanely risky by many manufacturing experts who predicted an epic fail.

But when I interviewed Renschler in 1996, who was just 37 at the time, he was cool as a cucumber in the face of such a daunting scenario. And it was clear he liked running his own show.

The first Mercedes M-Class launched a little over a year later. There were quality glitches and other problems at first, but the luxury SUV ended up being a huge win for Mercedes and a much copied success.

Renschler went on to many more jobs at Mercedes, but it seems the ones he liked best were those that gave him the most autonomy. At this moment, Volkswagen seems to have more top-level jobs that fit that description than does Daimler.

He told the Wall Street Journal (Mercedes-Benz Car Chief Leaves Daimler) he is leaving for numerous reasons, including frustration that it could be long time before Daimler CEO Zetsche’s job would open up and the fact everyone competing for the spot is about the same age.

Knowing his history, I’m not surprised Renschler is leaving to find new risks and challenges.