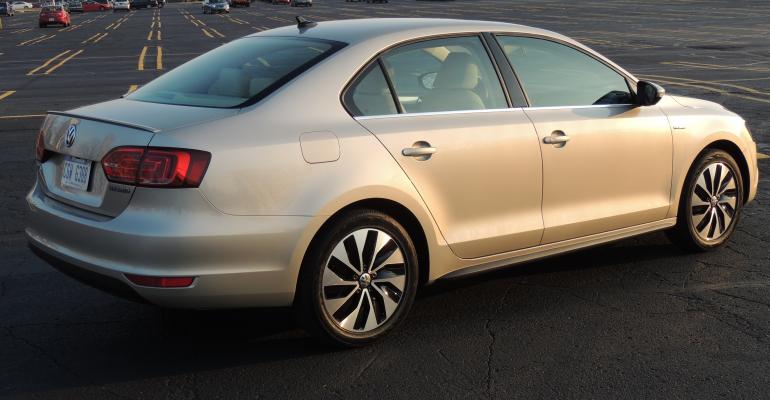 Hybrids Outsell Most Segments in 2012

WardsAuto has been tracking sales of hybrids, electric vehicles and plug-in hybrids since the market emerged in 1999, and a study of the 2012 sales data for these alternative-fuel vehicles is particularly worthwhile.

In fact, hybrids as a group outsold all but a handful of segments, including midsize luxury cars, small cross/utility vehicles and each of the three SUV segments.

A market once pioneered and dominated by the Japanese now is populated by the Europeans, and not only in the luxury-car segment.

Volkswagen is launching the new competitively priced Jetta Hybrid in the U.S., and it’s arguably a hybrid of a different stripe, with a peppy engine and sophisticated transmission. It’s a lot of fun to drive, which you haven’t been able to say about all hybrids.

New hybrids have recently entered the market from General Motors, Ford, Honda, BMW, Hyundai and Mercedes, and others are on the way from Acura, Infiniti, Honda, Nissan and Subaru. Even Rolls-Royce has a hybrid. Toyota, the king of the hybrids, is setting out to have hybrid versions of every vehicle in its portfolio.

Clearly, the market for hybrid-electric vehicles continues to grow.