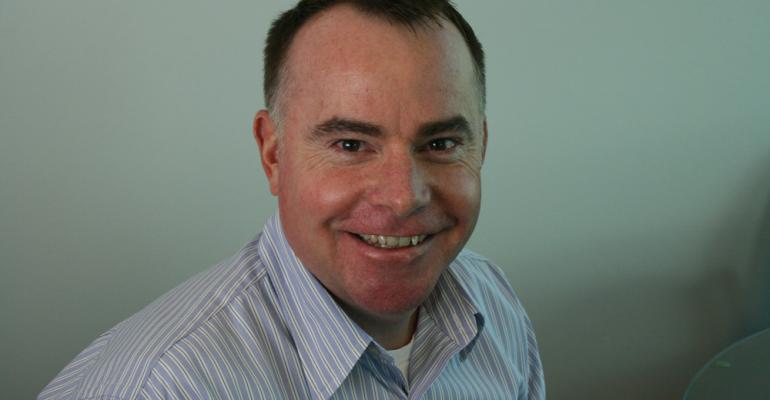 GM’s Do-Over of Chevy Malibu Gets It Right

It’s called a do-over and General Motors smartly took advantage of the idea by making a quick, second run at the Chevrolet Malibu after stumbling with its redesign two years ago.

After a recent 8-hour road trip in a well-equipped model with the updates, I’d say GM got the do-over right big time.

For those folks unfamiliar with the do-over, here’s how it works. Perhaps there’s a dispute in a sandlot baseball game over whether a runner was safe or out, or maybe during a pickup basketball game neither side is sure whether a foul occurred. The easy solution in both cases is to ignore the play altogether and do it over again.

That’s a lot easier to do on the playground than in the auto industry, of course, where missteps can cost millions of dollars, jeopardize customer satisfaction and risk losing important return buyers.

But rewind to post-bankruptcy GM, when the brass decided to pull ahead by six months a redesign of the ’13 Malibu midsize car to beat other redesigned rivals coming to market later in 2012. It proved to be a mistake on a number of fronts.

The biggest misstep was on the powertrain. Since a pair of new 4-cyl. engines were not available, GM launched the Malibu with a complex eAssist hybrid system that while fuel efficient, robbed trunk space and commanded a high sticker price. Additional engines to pair with the 6-speed automatic transmission were late arrivals. Too late, it would turn out.

Rear-seat legroom and a clumsy center console with side map pockets that stole front-seat knee room were other issues. Shoppers took notice quickly.

After the phase-out of the seventh-generation, sales of the eighth-generation model started tanking almost immediately. Between third-quarter 2012 and second-quarter 2013, Malibu sales posted year-over-year quarterly declines of 21.6%, 6.1%, 16.0% and 25.3%, according to WardsAuto data.

Quarterly sales have bounced back a bit since third-quarter 2013, but much of it is due to the favorable year-over-year comparisons.

However, instead of steeply discounting when sales started to sputter, as GM almost certainly would have done a few years ago, a fresh batch of managers ordered running changes just 16 months into sales of the redesigned model.

I had the opportunity to drive one from Detroit to South Haven, a small resort community on Lake Michigan, to test the new Chevy Camaro Z/28. My impressions of that track beast posted at WardsAuto.com today, but it was the Malibu that left the greatest impression.

The eAssist system is gone, replaced by a silky smooth, remarkably quiet stop/start system. It employs a beefed-up starter so the engine restarts quickly after a stop, while an electrically driven transmission auxiliary hydraulic pressure pump keeps the gearbox ready for takeoff.

Paired to a new 2.5L 4-cyl. engine with Intake Valve Lift Control, which helps the engine breath more efficiently at wide a range of power demands, the setup netted more than 34 mpg over my 390-mile (628 km) roundtrip to West Michigan. I pushed the little 4-banger hard there and back, too.

Chevy’s MyLink provided great audio for the trip, as I switched back and forth between iPhone music and satellite radio, and OnStar downloaded driving directions to the 7-in. color touchscreen before I could get of my driveway.

GM also addressed the rear-seat roominess, which during the loan gave my two toddlers in their car seats ample leg room, and up front the seats are firm but comfortable. NVH levels are superb.

The exterior of the car has grown on me, too, with an updated fascia complementing overall proportions that seem spot-on.

Just like kids on the playground, GM can’t overuse the do-over. But in this case they made the right call and got the proper result.