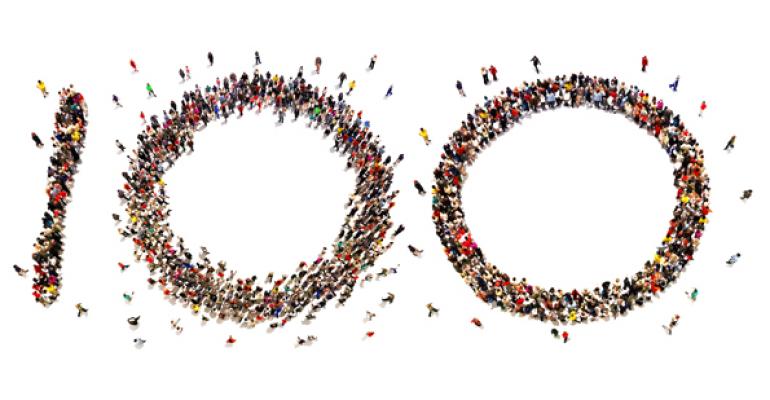 In 1917, a small band of car dealers traveled to Washington to lobby against a tax proposal. The trip led to the formation of something big, the National Automobile Dealers Assn.

In 1895, there were only four registered automobiles in the U.S. Within five years, more than 4,000 cars were on roads.

As the industry grew, its leaders faced the perplexing question of just how to sell these new machines. Many short-lived business models were attempted. One that stuck was what’s known today as the dealer-franchise system.

Soon it became apparent to dealers that there was strength in numbers. That’s why the National Automobile Dealers Assn. was created. As NADA begins its second century, expect both change and stability, says its president, Peter Welch.