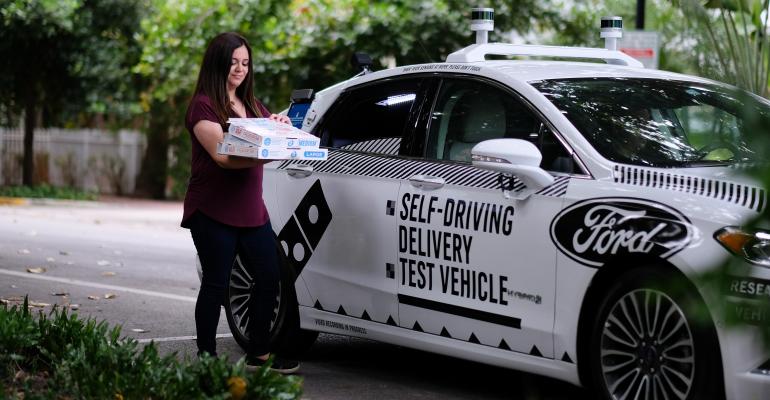 Ford, GM and Toyota announced they are partnering with SAE International to form a new pre-competitive consortium focusing on autonomous vehicle safety.

Called the Automotive Vehicle Safety Consortium, it will work to advance testing and development of SAE Level 4 and 5 automated vehicles.

The group says AVSC will create a safety framework for fully autonomous vehicles that can evolve as production volumes increase. The work will include the development of formal standards for AVs and harmonizing efforts of other consortia and standards bodies throughout the world.

“Being able to advance the safe deployment of SAE Level 4 and Level 5 automated vehicles represents another exciting chapter in the realization of autonomous mobility and the benefits this will bring to people around the world,” says Edward Straub, executive director of AVSC.

The consortium will work with industry and government partners to speed development of standards that can lead to rule making, says Randy Visintainer, chief technology officer of Ford Autonomous Vehicles LLC.

SAE International will tap the expertise of its affiliate, SAE Industry Technologies Consortia, to convene the members of the AVSC.