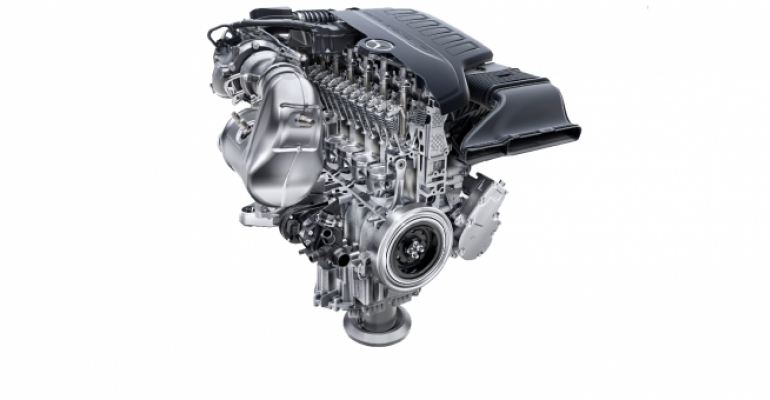 The 2020 Wards 10 Best Engines & Propulsion Systems are being revealed in random order, one a day until Dec. 20. This is the fifth winner profile.

The inline-6 is back at Mercedes-Benz. And we couldn’t be happier.

A victim of some tough packaging constraints, the straight-6 was ushered out at Mercedes two decades ago, but it reappears for our 10 Best throwdown this year in the GLE450 SUV. And it’s an auspicious return, as the new 3.0L lands squarely on our winners’ list.

There was little debate over this one. The GLE450 (test car pictured below) is by no means a small vehicle. But this all-aluminum engine’s 362 hp and 369 lb.-ft. (500 Nm) of peak torque moved our 5-passenger test vehicle with authority – and its perfectly pitched growl only added to the experience.

The 48V EQ Boost mild-hybrid system that includes a 0.9-kWh lithium-ion battery dials in an extra 21 hp and 184 lb.-ft. (249 Nm) of torque to the wheels when a little extra urging is needed, making the engine feel even quicker on the street than it appears on paper. 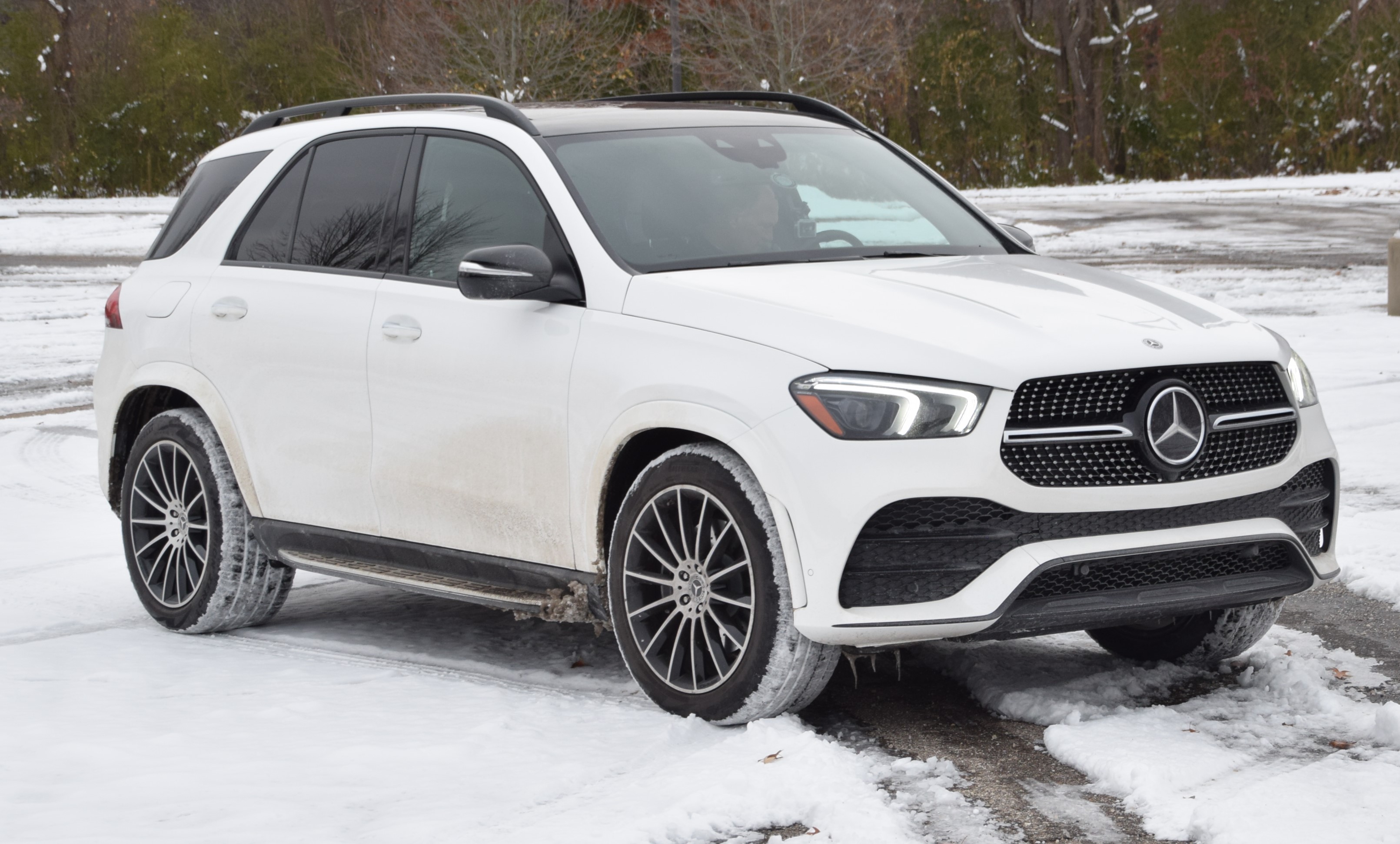 The combustion engine (internal code name M256) is decoupled from the driveline when coasting, further preserving gasoline in the tank. Mercedes says the engine delivers 6-cyl. fuel economy with V-8-like performance, as confirmed in our testing.

Judges achieved an average 21 mpg (11.2 L/100 km) on a variety of drive routes, right on par with the GLE450’s EPA combined rating, but truth be told it’s the performance that got most of our attention.

“This thing growls with power and leaves you feeling supremely confident behind the wheel,” notes one judge.

“It’s not hard to lose track of your speed with this one,” confesses another, particularly when Sport mode (one of five available settings) is selected.

Straight-6s are inherently balanced and smooth, but EQ Boost’s 48V technology takes that up another notch, delivering almost undetectable stop/start action that will prompt few, if any, drivers to reach for the defeat switch.

“This is a huge leap over Mercedes-Benz’s original 12V stop/start,” says one tester. “The engine shuts down at a stop without a shudder and restarts just as instantly without any real vibration. Ignition at cold start is stunningly immediate and silent.”

To squeeze the new M256 3.0L into the engine bay, Mercedes narrows the bore and lengthens the stroke compared with its 3.0L Bi-turbo V-6, allowing it to bring the bore centers closer together reducing the overall length of the block. The charge-air cooler is integrated, and NanoSlide cylinder-wall coatings are used to reduce friction. 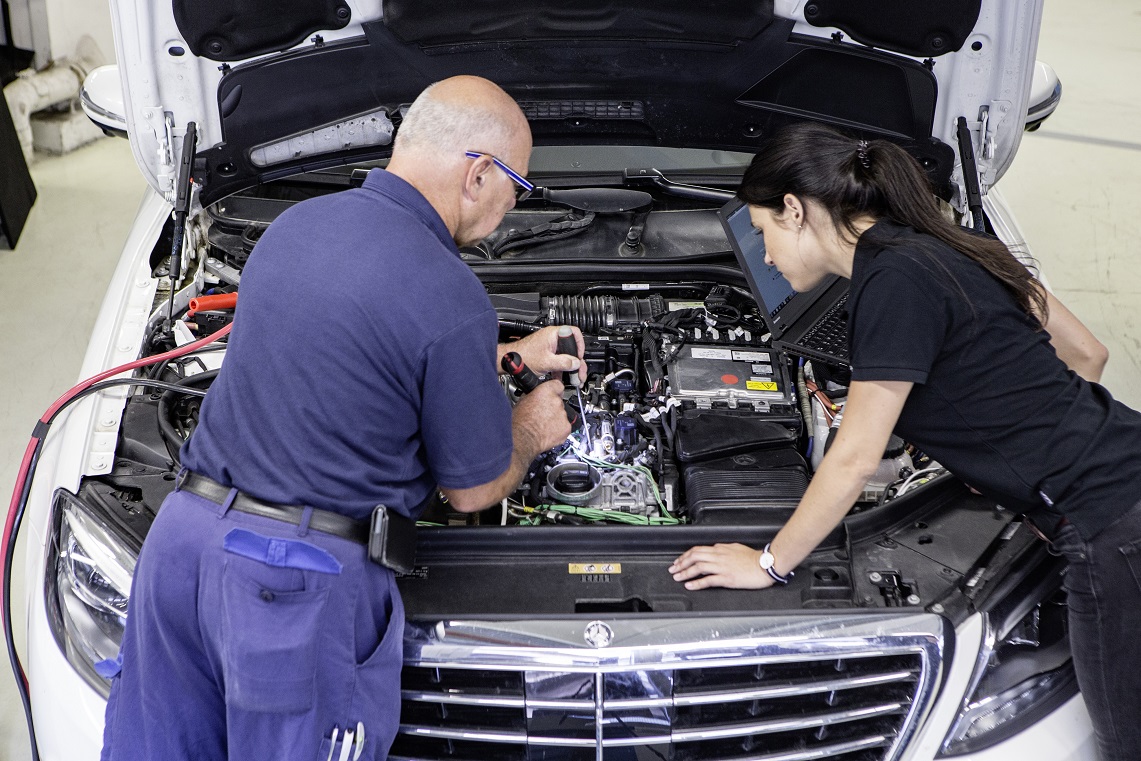 The catalytic converter is positioned close to the single twin-scroll turbocharger, allowing it to light off more quickly and limit cold-start emissions. The application of the 48V Integrated Starter-Alternator (ISG) enabled Mercedes to eliminate belts and pulleys, further shrinking the overall package by 3 ins. (7.6 cm).

With the inline engine, there’s only two camshafts, and there’s no need to duplicate turbocharging or exhaust routing, cutting weight nearly 13 lbs. (5.7 kg) from the Bi-turbo V-6 it replaced in this application. In addition to the GLE, the straight-6 is offered in the CLS and GLS in the U.S. market.

The M256 springs from Mercedes-Benz’s new Family of Modular Engines (FAME), which includes a high-output AMG version as well as a diesel inline-6.

Reports out of Germany have suggested these will be the last clean-sheet internal-combustion engines from Stuttgart. But the automaker wants to clear the air, saying no such decision has been made.

“This engine generation is still in its introduction phase and will be expanded with further innovative and highly efficient variants as planned,” Mercedes says, also playing up electrification’s future. “Our goal is and remains emission-free mobility.”

With the groundbreaking and supremely smooth 48V EQ Boost system, the M256 is a big step in the right direction. 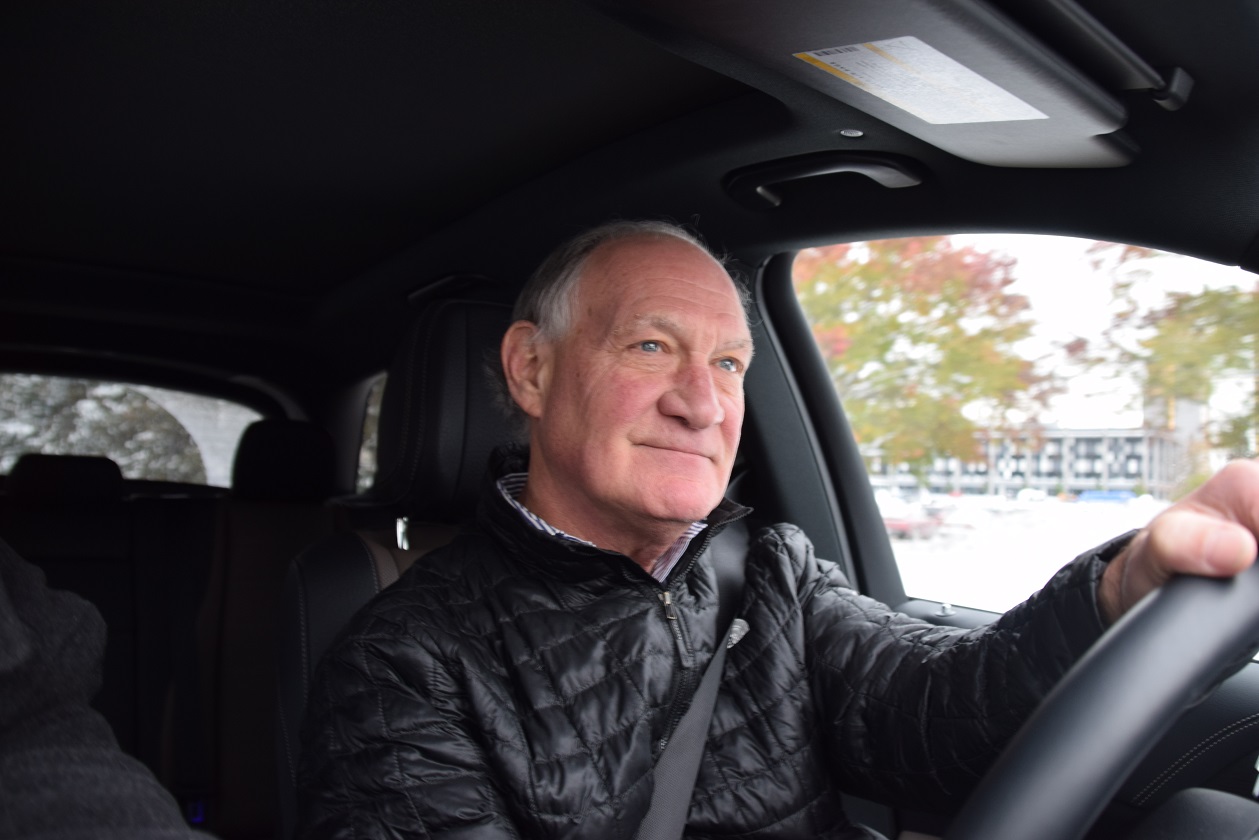