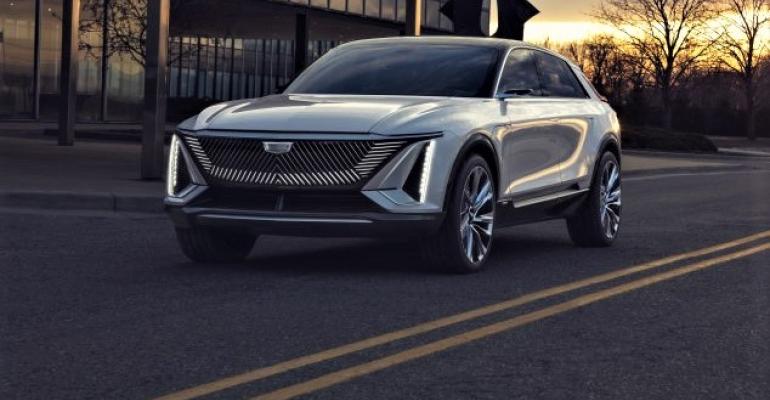 General Motors will assemble the Cadillac Lyriq at its plant in Spring Hill, TN, short-circuiting speculation it would produce the battery-electric CUV at its newly renamed Factory Zero complex on the border of Detroit and Hamtramck, MI.

The Lyriq initially will launch in China, followed by the U.S. for the 2023 model year. GM says it is investing $2 billion to transition Spring Hill, which currently builds the GMC Acadia and the Cadillac XT5 and XT6 as well as several engines (below), to EV production.

Factory Zero is being retooled to build the battery-electric GMC Hummer utility vehicle, set to launch late next year, as well as the Cruise Origin autonomous shuttle. GM builds the Chevrolet Bolt BEV at its Orion Assembly plant in Orion Township, MI. 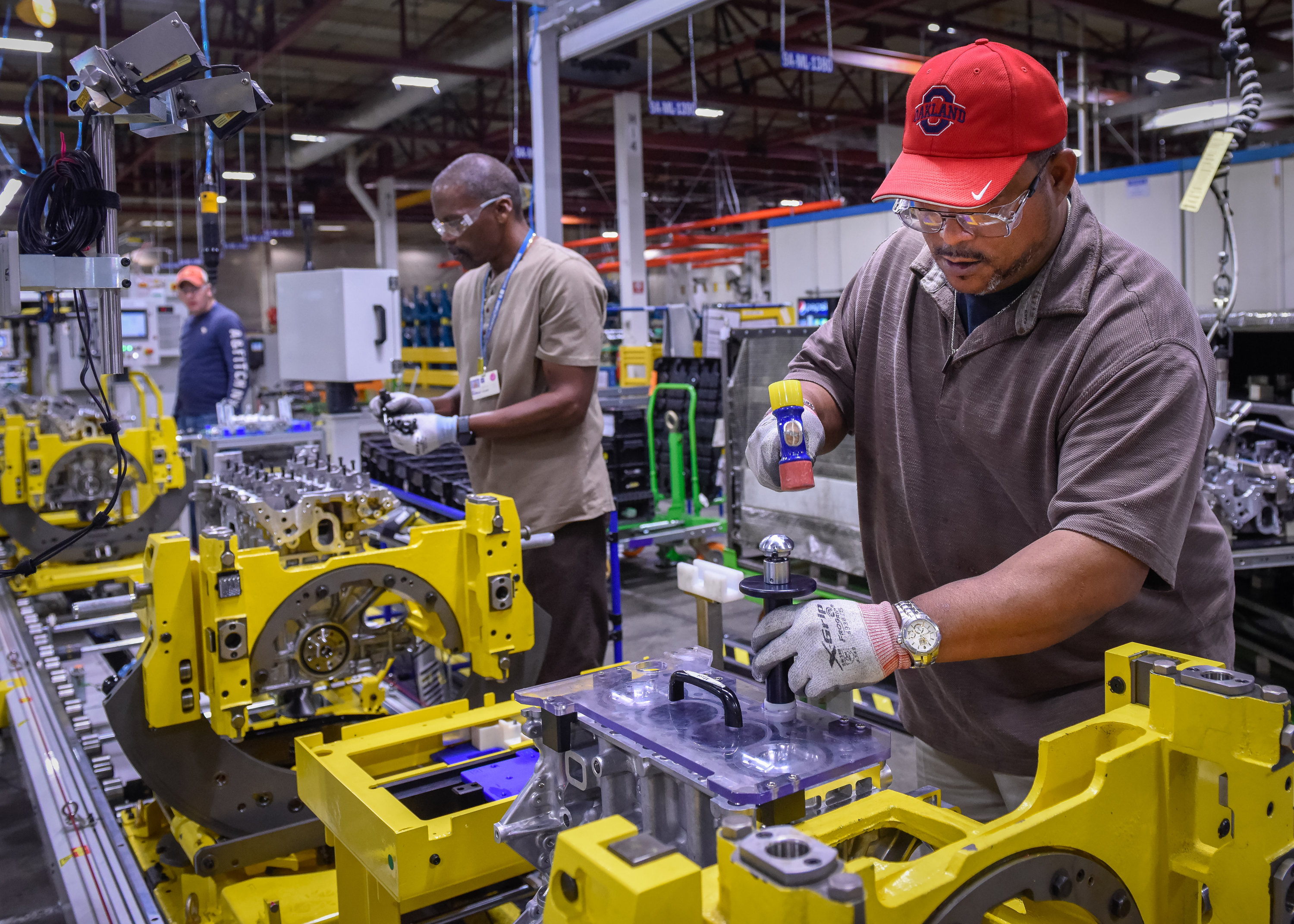 UAW Vice President Terry Dittes, director of the union’s GM Dept., says in a statement: “The future unveiled by General Motors today is a commitment to UAW members’ future work based on their skill, sweat and craftsmanship. And we are excited about building next-generation vehicles like the EV Cadillac Lyriq and new-generation Acadia at UAW Local 1853 and UAW Local 602, respectively.

“Spring Hill will undergo major equipment upgrades including modification of the paint and body facilities in preparation for these next-generation vehicles as the Acadia moves up to Lansing Delta Township…UAW members are committed to making GM’s investment in these new vehicles continued top sellers and best-in-class next-generation electric vehicles.”