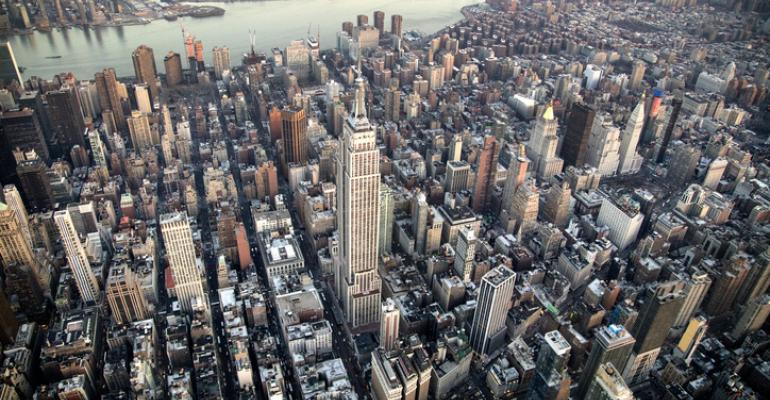 Car dealers “found themselves in a world they never expected to be in,” Mark Schienberg, head of the Greater New York Auto Dealers Assn., says in a Wards Q&A.

As a working kid growing up in New York City, Mark Schienberg stood out.

He was a paper carrier but different from the rest, recalled his boss, Gary Ackerman, who ran a Queens newspaper before becoming a U.S. congressman. “Mark wasn't just a paperboy. He was an executive paperboy.”

Schienberg (below, left) has been the president of the Greater New York Auto Dealers Assn. since 1986. In that time, it has grown into one of the nation’s most influential and innovative dealer trade groups.

In a Wards Q&A, Schienberg, a member of the Automotive Hall of Fame, talks about his work, the resiliency of dealers and how they showed it as they found ways to sell and service vehicles during the COVID-19 pandemic.

Here is an edited version of the interview.

Wards: What’s on the minds of membership these days after a rough 2020?

Schienberg: They still are trying to manage COVID-19. Fortunately, we were able to work with the governor’s office on the early stages of this thing in March to situate dealerships as being essential businesses, and finally allowing customers to come in to talk to sales representatives and buy cars. That took a while.

In the worst of it, dealers were telling us they had cash reserves for only weeks, and if things didn’t change they’d have to close. We thank the governor for working with us on setting up the protocols on how things should operate.

Schienberg: That changed the situation dramatically. Now, it’s a matter of this virus spreading so wide and quickly that we’re hearing of a lot of people testing positive inside dealerships. Staff is down. Management sometimes tests positive.

So just managing the situation is something dealers never had any idea of how to do.

A lot of people, including us, are doing daily briefings and assisting dealers on steps to take.

Wards: What are some of the steps?

Schienberg: Part of the health requirements address the signage that’s needed, the social distancing that’s required. How to do a test drive. Not to screen customers, but when people come in, to make sure they haven’t been in contact with someone who’s positive. Doing temperature checks. Putting up plexiglass.

It’s all the things a dealership needs to do to keep employees and customers safe.

It’s ongoing. And it’s a cultural thing to keep it top-of-mind. We have to do it in a way that is manageable and consistent. Dealers have done a good job.

One thing we’ve done well is work with labor groups, because most of our dealerships are unionized. They’ve been great, too, in making sure protocols are followed. Coalition building has been a big part. We’ve written a joint letter asking the governor to consider that, because dealerships are essential workplaces, their employees should be on the early list for vaccines.

Wards: What about remote sales?

Schienberg: Dealerships are businesses that require a lot of interaction, and, yes, there has been a lot of discussion about remote sales. That is playing a bigger role than ever before. But when we did a dealer survey on where they were going in terms of transactions and doing remote transactions, it changed dramatically when customers can come in and work with the sales representative. The numbers just jumped through the roof.

Wards: Which numbers? The sales numbers?

Schienberg: Yes. The sales numbers were extraordinary. Yes, there is the ability to do financing and other things online, and I have no doubt that will continue to grow. But part of that transaction still involves someone wanting to come in, see what the car looks like, walk around it and talk to people in person.

Wards: How important are dealers to the New York economy?

Local towns are so dependent on dealerships. Those main streets with the lights on, activity that is going on; dealers have played such a huge role there. 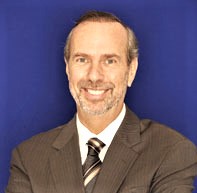 Wards: It must be particularly challenging for New York City dealers to operate with property there being so expensive. The overhead for that alone seems daunting.

Moreover, we’ve been tracking 650 independent brokers. Most do car transactions on the internet, so they have no overhead. Just a website. They brokered 435,000 vehicles over the last five years.

That’s an enormous amount of business. We’re pushing the state legislature on this. Dealers are real businesses, with real jobs offering people careers.

Wards: The first thing brokers will tell you is that they must buy cars from dealers.

Schienberg: That’s true in most cases, well, all cases. But most of those 435,000 vehicles came from out of state and were pumped into New York.

Wards: As bad as last year was, your association seemed to face it head-on.

Schienberg: Thank you, but I’ve got to give a lot of recognition to dealers, all dealers, including those across the country. They found themselves in a world they never expected to be in. The fact that they are still operating and doing what they need to do has always been the strength of this industry.

A lot of these are small businesses – 50, 60, 70 people on average. With all the things they have to come to grips with, it’s extraordinary that they keep their sanity.