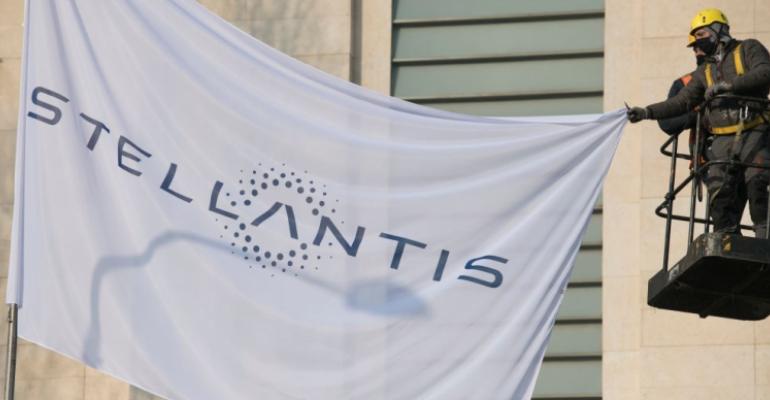 Stellantis More Than Sum of Its FCA-PSA Parts, CEO Says

CEO Carlos Tavares says Stellantis is not planning to cut jobs, close factories or eliminate any of the brands it is inheriting from FCA or PSA.

Diversity and diverse perspectives will be one of the hallmarks of Stellantis, the new entity created by the merger of Fiat Chrysler Automobiles and PSA Group, says Carlos Tavares, the new company’s CEO.

Tavares (pictured, below left) says Stellantis is not planning to cut jobs, close factories or eliminate any of the brands it is inheriting from FCA or PSA as he takes questions during a lengthy press conference to explain the new company’s operating plans.

Strong brands will be instrumental to Stellantis’ future growth, Tavares says. “We know we have to act quickly,” he says. “Stellantis is more than the sum of its parts.”

The merger, which created the world’s fourth largest automaker with a strong presence in North America and Europe, will allow the company to meet future challenges such as the growing demand for emission-free vehicles and for new models and new designs.

The “synergy” from the merger will allow Stellantis to trim $5 billion in costs, which will protect the company’s profitability and allow for major investments in new technology required for electric and autonomous vehicles.

“We embrace diversity,” Tavares adds. “I think building a highly diverse company is a strength.” He says Stellantis has employees from 150 different countries, sells vehicles in 130 countries and has significant industrial operations in 30 countries.

The FCA-PSA merger will allow the company to use its purchasing power and its ability to develop new products that can satisfy customers while making its operations carbon neutral. “We understand the cost of the new technology will be significant,” he says.

Stellantis already has 29 electrified models in the market and will have a total of 39 by the end of 2021, according to Tavares. The newly minted automaker also plans to make an electrified version available for every new model it introduces between now and the end of 2025, he says.

The company’s existing portfolio of 14 different brands will be maintained, Tavares says. Each of the marques encompasses a broad swath of automotive history and include Jeep, Dodge, Chrysler, Opel, Vauxhall, Citroen, Fiat, Maserati and Alfa Romeo.

In the case of the Italian brands, he says, Stellantis believes the merger provides a “shield,” while they regain their competitiveness. At the same time, the success of PSA’s 2017 acquisition of Opel/Vauxhall from General Motors offers a blueprint for improving the efficiency and productivity of Fiat’s Italian plants.

The Opel plants had lost money for 20 consecutive years under GM, but PSA was able to turn them around to profitability within 18 months, Tavares says. The Opel Corsa is what he describes as a sister car to the Peugeot 208 (below) and a similar platform-sharing strategy can be used to help revive Maserati, Fiat and Alfa Romeo. 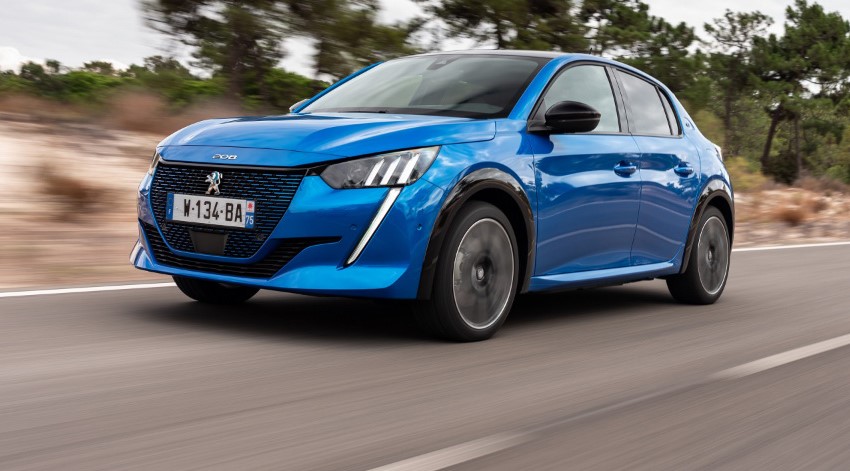 Stellantis will continue to nurture the Jeep brand, which has seen its sales grow from 350,000 units in 2009 to 1.5 million in 2020, he says. However, it might not be the right time to bring the Peugeot brand back to the U.S., he says.

Tavares says Stellantis has no plans to follow Ford and withdraw from Argentina and Brazil.  FCA has left Stellantis with a healthy position in Latin America with a 17% market share. However, he cautions it might be difficult to bring electric cars to the region. 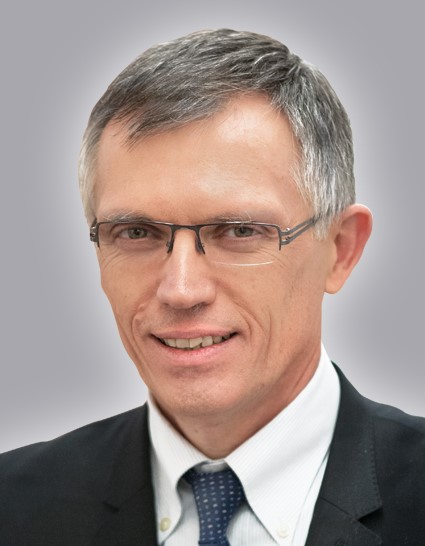 “This is a very expensive technology,” Tavares says, and the automaker must be concerned about EVs’ affordability. In some global markets, electrified vehicles are too expensive for the working middle class, he says, adding increasing prices reduces the customer base and lower profit margins on new vehicles is unsustainable.

Tavares says China remains a challenge for Stellantis, which has a relatively weak position in the world’s largest market despite the separate initiatives of PSA and FCA.

Stellantis’ top five executives have been tasked with reviewing the company’s current position and coming up with a plan for improving it. “We want a new start in China. We don’t rule out any scenario,” Tavares says.