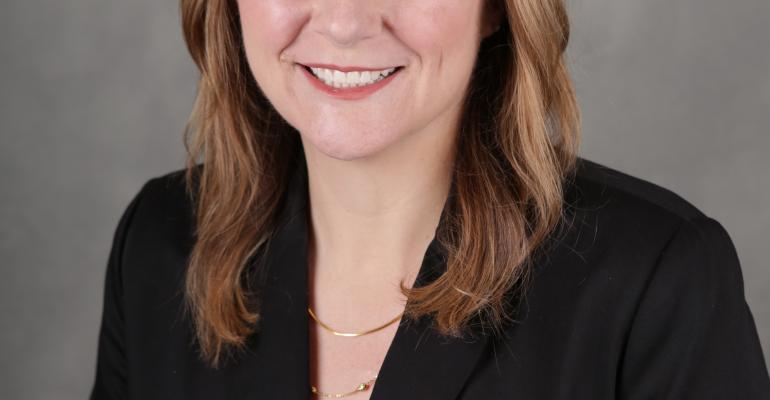 Credit unions increased their market share of automotive loans, an indication of both their growing competitiveness and appeal to rate shoppers, according to Experian’s latest Automotive Finance Market report.

The report says interest-rate increases played a key role in helping boost credit union share. Interest rates for the average new-vehicle loan went from 4.63% in 2015’s third quarter to 4.69% for the same period this year.

“Credit unions typically have the most competitive interest rates, so any time rates jump overall, it’s a natural reaction for credit unions to see a rise in their market share,” says Melinda Zabritski, Experian’s senior director-automotive finance. “With vehicle prices and loan dollar amounts rising, car shoppers are looking for any relief they can get. Credit unions’ traditionally lower rates are obviously an attractive option.”

In total vehicle financing (including new and used units as well as leasing), bank market share was up slightly (35.1% vs. 34.8%) in comparing this year’s and last year’s third quarters.

Banks and credit unions have been at odds in recent years as the latter have become more involved in auto-financing across various credit-score segments. Banks say that violates credit union charters that are intended to prevent them from lending to auto consumers with relatively low credit scores.

Meanwhile, Experian says that despite lingering subprime-bubble rumors, the automotive-financing market continues to get stronger.

Loans extended to consumers in the subprime tier fell 4.5% from the previous year, and loans to deep-subprime consumers dropped 2.8% to the lowest level since 2011.

That “provides a stark reality check” for auto analysts and industry observers who have been “making doomsday predictions about a subprime bubble,” Zabritski says.

“The most important takeaway here is to understand the market reality and not to be led astray by rumors or unsubstantiated facts.

“By doing so, lenders, dealers and consumers are able to make smarter decisions and more easily explore financing programs and other opportunities available to them.”

Some Lenders Relax Standards Too Much, Dealer Says
Jun 03, 2016