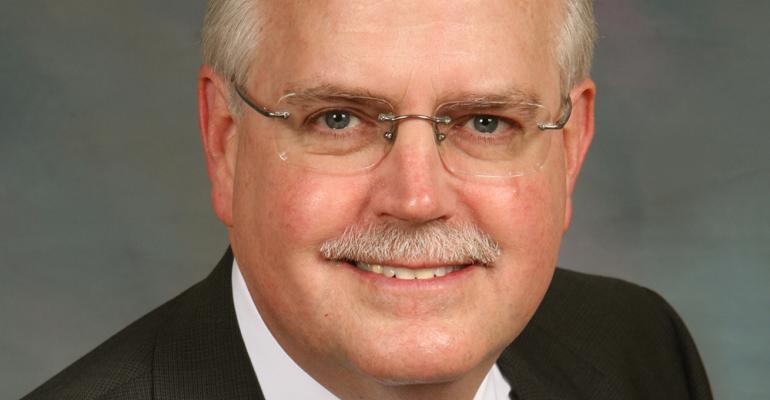 In the 1990s, when the likes of AutoNation (then called Republic Industries) were taking shape and busily acquiring sales points, NADA stood for family values.

That meant family dealerships. The association weighed in on the side of family-owned stores or at least privately owned operations.

Like automakers at the time, NADA was no fan of chain stores owned by major companies traded on the stock exchange.

“The primary issues NADA engages in transcend whether you’re family-owned or publicly traded,” he says. “Issues confronting our industry, whether questionable government regulations or disputes with our manufacturer partners, go beyond ownership structure. Our members come in all sizes.”

A chunk of NADA membership still comes from relatively small dealerships selling fewer than 300 cars a year in outlying markets.

They contrast with megadealers that typically prefer high-population areas. They are drawn to high vehicle sales and major metro markets in states such as New York, California, Florida and Texas.

Megadealers are important because of the scales of their economies, Welch says. “They have greater access to capital, run multi-franchise operations and have developed strong business practices.”

The pace of dealership acquisition among public companies has slowed since their early growth spurts. But consolidation in general remains a trend.

“We saw 3,000 dealerships close during the great recession,” Welch says. “We continue to see consolidation in the businesses. We don’t like to see that trend, but the competition gets more and more intense.”