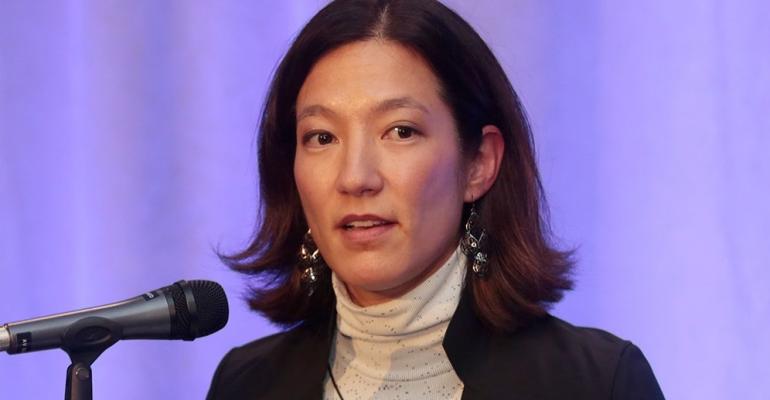 OSRAM Opto Semiconductors' Kim Peiler speaks of “the right light and the right time” and how it can affect human moods and activities.
Vehicles>WardsAuto Interiors Conference

How Fireflies Fit (or Don’t Fit) Into Future Car Interiors

Design is subjective, especially when it comes to out-there efforts. “You’ve got to keep that in mind,” says Yanfeng’s Danny Larsen.

Ideas abound for creating future automotive interiors – especially those in impending self-driving vehicles. But all those notions include differences of opinions among designers.

He says his design team had created schematic drawings of a concept cabin that included an illuminated panel of faux fireflies. They thought it lent a natural element to the surroundings. Upon seeing it, a colleague thought otherwise.

The takeaway? Design is subjective, especially when it comes to out-there efforts. “You’ve got to keep that in mind,” Larsen says.

Still, it seems evident that tomorrow’s autonomous vehicle interiors will look dramatically different than the ones today.

When drivers no longer are responsible for navigating a vehicle, the “experience” of occupying one takes on greater importance, Larsen says,

He shows Yanfeng drawings of a concept interior that features an open airy section in the front and an enclosed private area in the back with furniture-like seating.

The latter “chill zone” is “a secluded, cozy space where (occupants) can retreat and relax,” he says.

In contrast, the front section would feature wide windows and offer “a connection to the outside world.”

In consumer research about such an interior, Yanfeng designers assumed people would want to sit in the exposed front area for short jaunts and in the secluded back for longer trips.

“But we were completely wrong,” Larsen says of the feedback.

Presumptiveness can mislead in general and in particular when designing for the future. On the other hand, “technology changes and people change along with it,” Larsen says. 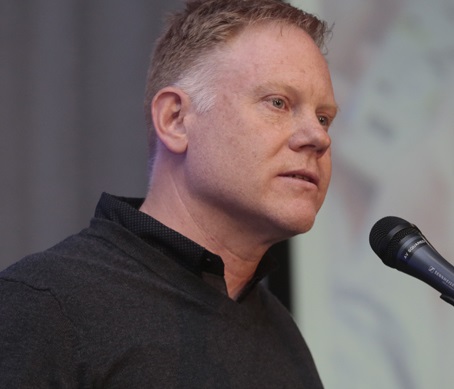 He speaks at a conference session entitled “New Concepts and Technology for Enhancing Interiors.” Joining him is Kim Peiler, senior manager-application engineering at OSRAM Opto Semiconductors.

She speaks of the power of interior lighting, “the right light and the right time” and how it can affect human moods and activities.(Danny Larsen, left)

The Sistine Chapel’s artistry is highlighted by “vertical, well-placed, beautiful lighting,” Peiler says. “That can be brought to car interiors. Future vehicles will have lighting where it wasn’t before.”

That includes low-resolution ambient lights and LED illumination throughout. But consumer research indicates people are put off by the sight of rows of exposed light points.

The solution? “You can have thousands of LED lights hidden behind (perforated) cloth panels,” Peiler says. The backlighting would unobtrusively cast warm illuminated patterns.

If that’s what autonomous-vehicle occupants want. Peiler says they would control the lighting to make the interior either a productive office or a homey living room on wheels.