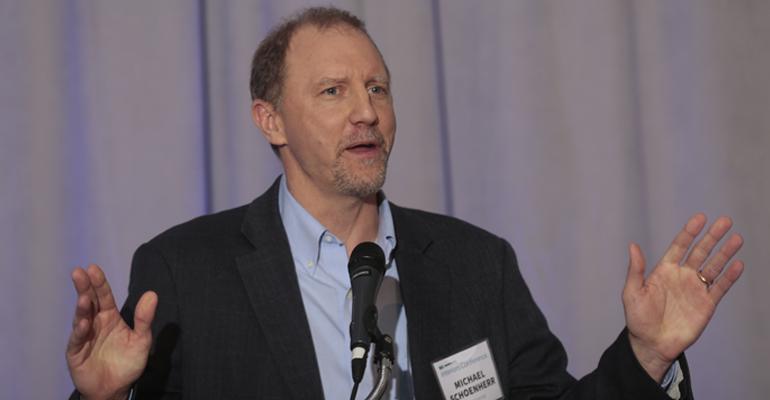 “We know autonomous driving is coming,” Continental’s Michael Schoenherr says. “You’re going to see an evolution of the technology that brings us to that point.”

NOVI, MI – The desire for more simplicity and less distraction and demands for more information are shaping the evolution of the automotive cockpit at the same time the industry is coming to grips with ideas for the interior layout of self-driving autonomous vehicles.

Michael Schoenherr, head of R&D, Instrumentation and Driver HMI Business Unit in North America for supplier Continental, notes during a panel discussion at the WardsAuto Interiors Conference here that consumers want vehicles to serve as an extension of their home and office, providing a “seamless experience” where they can stay connected to vital information or new developments

“We know autonomous driving is coming,” he says. “You’re going to see an evolution of the technology that brings us to that point.”

Continental’s OEM customers also are looking for larger display screens, he says. At the same time, the industry has developed technology that can assist drivers, which is critical since  distracted driving is contributing to an increase in the number of accidents.

Automakers are looking for ways for drivers to communicate with the interior of the vehicle by using new technology such as 3D surfaces” or “smart” surfaces that can replace buttons and switches and the development of head-up displays that can present more information closer to the main act of driving.

The use of HUDs, larger screens and smart surfaces offering controls that respond to a touch would lead to less traditional instrumentation and help simplify vehicles.

Before reaching full, Level 5 autonomy there might be cockpits with steering wheels that can be stowed and replaced for a time by a keyboard.

Mike Maddelein, vice president-engineering for Inteva Products, says interiors suppliers also have to deal with issues such as lightweighting, enhanced safety systems and advanced electronics  that will underpin the cockpits of cars and trucks in the future.

“How do you make the interior more simple?” says Maddelein (see photo, lower left).  “Voice recognition is a lot simpler to use than gesture controls.” At same time, the demand for shared vehicles is expected to rise in the next several years, which will increase the demand for anti-bacterial materials and products that limit odors, he says. 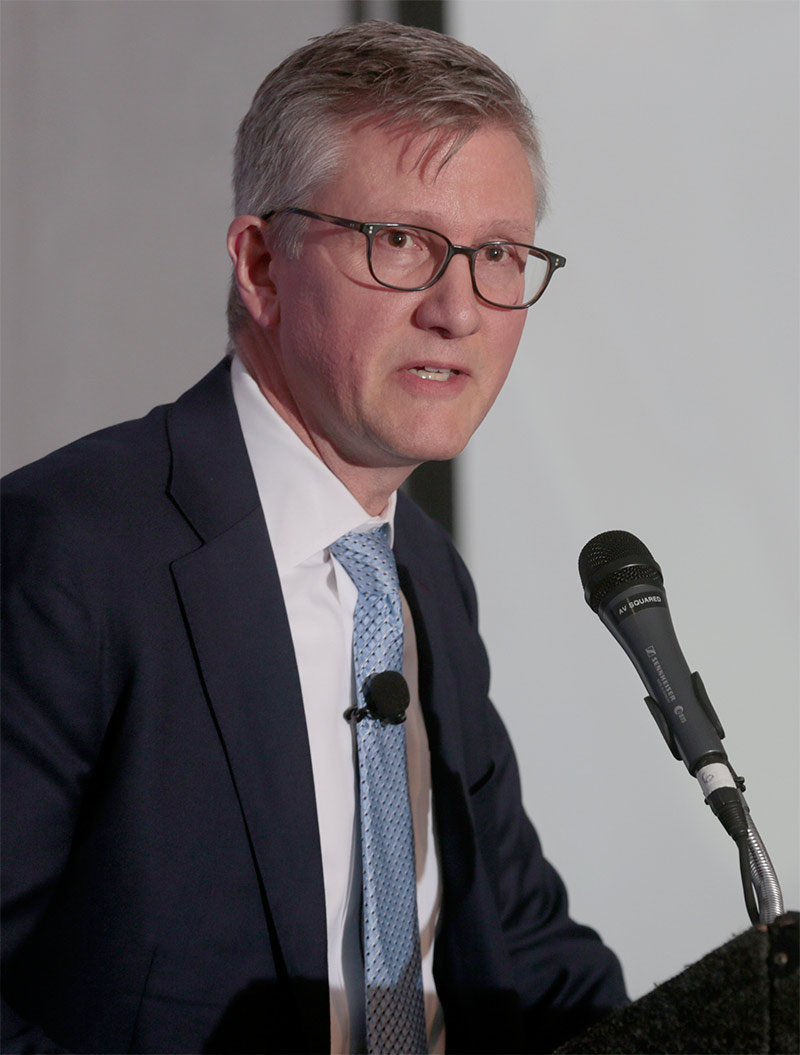 The demand for quiet interiors is increasing as well, Maddelein says.

Autonomous vehicles also will require a re-thinking of safety equipment such as air bags that now are positioned throughout the interiors of contemporary vehicles, he says, adding, “Is there going to be a cockpit at all?”

Maddelein notes while fully autonomous vehicles may not arrive until 2030, which is two full vehicle cycles away, interior designers already are grappling with how the interiors will look and feel. One intriguing concept that has appeared recently is a vehicle without windows that mimics the interior of a peaceful Japanese tea house, he says.