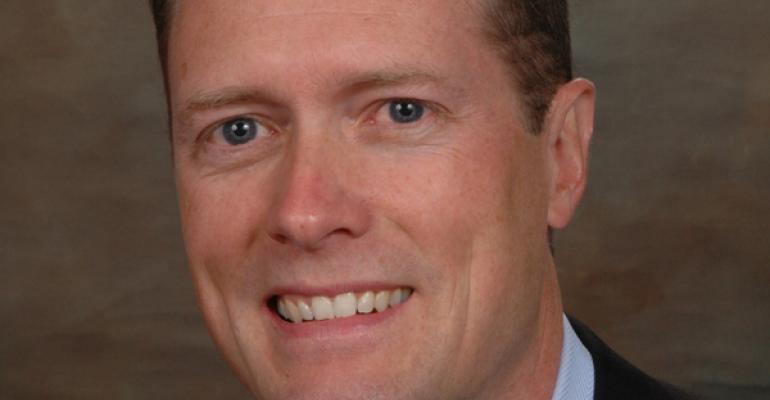 In contrast, two other Japanese nameplates score the worst, Toyota’s Scion with 39% effectiveness and Suzuki, dead last with 23%.

Ford and Chrysler brands showed the most improvement from last year. In a 3-way tie for fourth place are Ford, Lincoln and Honda, each with 58% Internet effectiveness.

Overall industry performance improved this year compared with 2011 but “remains lousy,” Pied Piper CEO Fran O’Hagan tells WardsAuto. “There still is a 22% chance of a dealer not replying to an Internet inquiry within 24 hours. Having said that, the figure last year was 36%.”

Most dealerships would not tolerate similar handling of customers at the store, he says. “If dealerships treated one in four in-person customers like Internet customers are treated, there would be employee firings.”

But O’Hagan attributes the no-response and slow-response rates more to dealership staffing issues, “not to employees acting maliciously.”

Industrywide performance is better this year, “not because more dealers are performing at an ‘A’ or ‘B’ level; that virtually is unchanged from 2011,” he says. “The performance improvement is because more ‘F’ dealers from last year have turned into ‘C’ dealers.”

He attributes improvements, in part, to auto makers urging their dealers to handle Internet leads better, as well as providing support towards that goal.

High-scoring dealerships strictly adhere to best-practice processes, O’Hagan says. That includes using auto-responders to immediately reply to a customer’s Internet inquiry, followed by a personal email and then a phone call.

Someone who follows that 1-2-3 process “will do better than 77% of the dealers out there,” O’Hagan says. “The first step is actually bothering to reply.

“With Suzuki, 50% of the time there was no response. With Scion, it is one-third of the time, but when Scion dealerships do respond, they do pretty well.”

Auto-responders can vary from basic to elaborate. Simple versions in effect say, “We’ll be back soon.” Beyond that, others tout the dealership “like an ad,” he says.

More elaborate is auto-responder software that instantly provides vehicle photos, descriptions and prices of vehicles in which a customer expresses an interest. Information on comparable products, including used cars, also is provided automatically.

“That type of auto-responder is out there, but not used much,” O’Hagan says.

Initially replying to an online customer within 30 minutes is today’s “magical cut-off time,” he says. “Beyond that, we see a drop in the success of turning a lead into a sale.”

Of dealerships surveyed in the Pied Piper study, the average time to reply has improved from 130 minutes last year to 118 minutes this year.

If today’s world seems faster-paced, that’s because it is. O’Hagan says that in 2008, replying within four hours was considered acceptable.