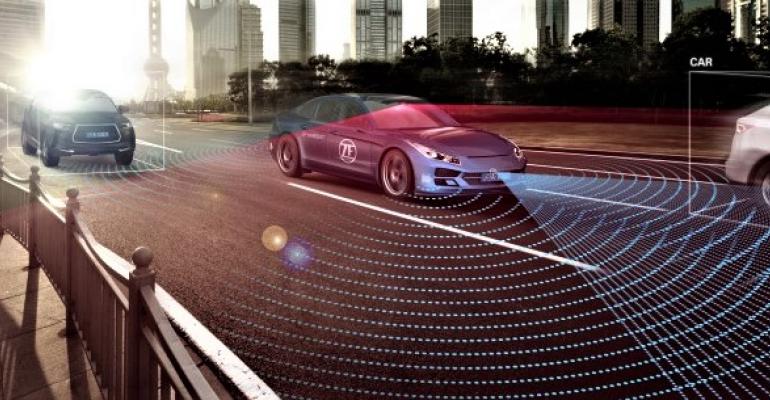 CoAssist is a collection of what ZF says are the most popular ADAS functions in a Level 2+ autonomous system.

Officially, there are only five levels of autonomous driving technology.

SAE International, the organization behind these definitions, has set the levels using round numbers.

But that isn’t stopping some in the auto industry from using the term Level 2+ to describe a level of self-driving that’s more capable than your basic vehicle from the 1990s but not quite up to the challenge of letting the driver not act like a driver, which is known as Level 3 (and 4 and 5).

That’s the case with ZF’s new CoAssist Level 2+ system, which the supplier says has now launched in the Chinese market in the 2020 Dongfeng Aeolus Yixuan sedan (below).

CoAssist is a collection of what ZF says are the most popular ADAS functions in a Level 2+ system. It marks the first time any automaker has offered ZF’s CoAssist technology in a production vehicle. ZF says it also represents the most affordable Level 2+ system in the industry.

ZF developed CoAssist with Mobileye, so it’s not a surprise that Mobileye's EyeQ cameras are part of the system, which also uses a front radar sensor, four corner radar sensors and a Safety Domain ECU (Electronic Control Unit).

CoAssist uses short range radar sensors from Hella but as the L2+ designation should make clear, the new Dongfeng Aeolus is not able to drive itself.

“At ZF we believe that Level 2+ systems that meet advanced safety test protocols and help relieve the stress on the driving task will be the primary driver for light vehicles in the near future, and it is exciting to see these systems on world roadways,” Christophe Marnat, executive vice president-ZF Electronics and Advanced Driver Assist Systems division, says in a statement.

CoAssist is just one of ZF’s Level 2+ autonomous driving technology suites, alongside CoDrive and CoPilot.

CoPilot is an advanced system that scales from L2+ to Level 4 and can offer “feet-free and hands-free operation” on highways as well as automated parking in garages at the upper end. CoPilot also can learn routes and utilizes ZF’s ProAI controller.

Dongfeng says it will add CoAssist to the flagship model of the Dongfeng Aeolus Yixuan family, the Aeolus Yixuan Max, sometime in the next three years. Now that production of CoAssist has started, it will be used to launch ZF’s Gen21 mid-range radar in the future. 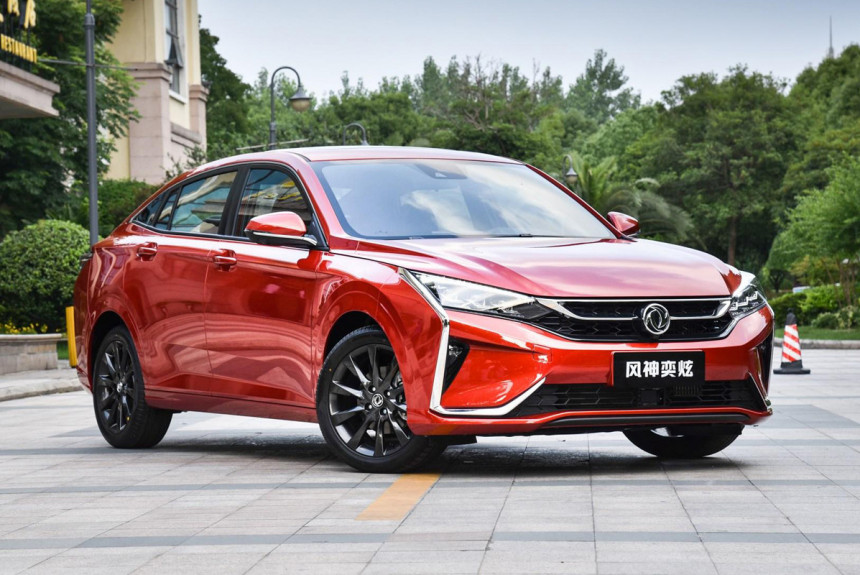