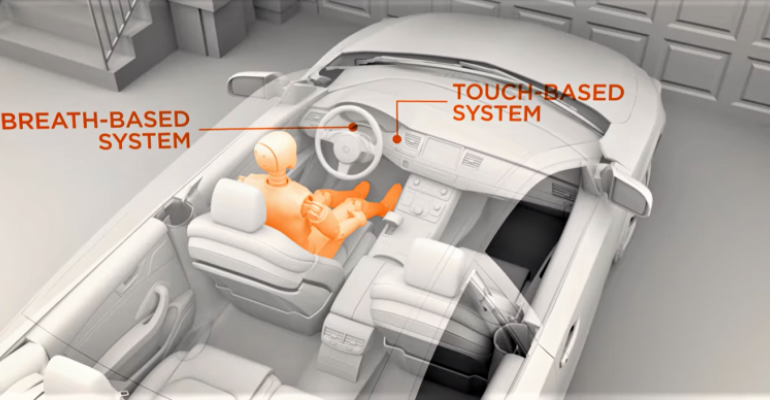 The Driver Alcohol Detection System for Safety program, a public-private partnership, advocates for breath or touch sensors that can detect when a driver is impaired with a blood-alcohol concentration at or above 0.08% (the legal limit in most U.S. states) and prevent a vehicle from moving.

TORONTO – The U.S. auto sector is considering how best to comply with a mandate requiring the installation of technologies preventing drivers from operating vehicles when impaired by alcohol or drugs.

The requirement, attached to the $1.2 trillion Infrastructure Investment and Jobs Act signed into law by President Joe Biden in November, aims to improve road safety amid rising road fatalities.

The law will require passenger vehicles to be “equipped with advanced drunk and impaired driving prevention technology.” 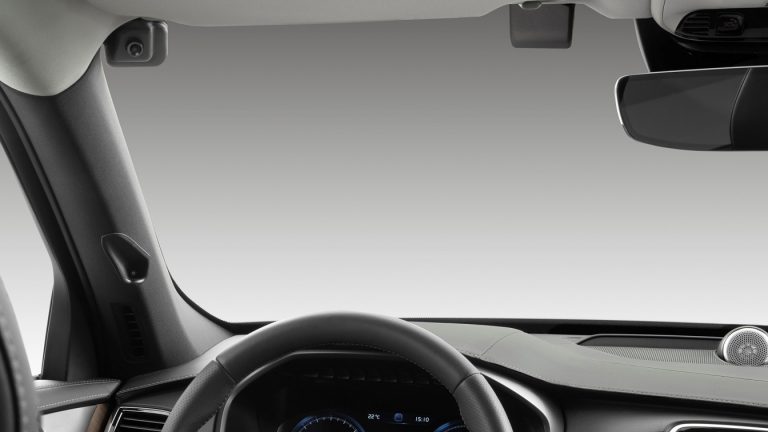 More than 10,000 people died in crashes involving an alcohol-impaired driver in 2019, making up nearly 30% of all traffic fatalities, according to the U.S. Department of Transportation’s National Highway Traffic Safety Administration (NHTSA).

Under the legislation, automakers would be required to install technologies that “passively monitor the performance of a driver of a motor vehicle to accurately identify whether that driver may be impaired” and “prevent or limit motor vehicle operation if an impairment is detected.”

The Driver Alcohol Detection System for Safety (DADSS) program, a public-private partnership between the world’s leading automakers and NHTSA, advocates for breath or touch sensors that can detect when a driver is impaired with a blood-alcohol concentration (BAC) at or above 0.08% (the legal limit in most U.S. states) and prevent a vehicle from moving.

Schneider, an industry leader in truck safety technology, will be the first trucking company to work with the DADSS program. It plans to conduct a trial deployment of DADSS in-vehicle alcohol-detection technology this year, outfitting eight of its cabs with the latest breath sensors and putting the system through hundreds of thousands of real-world operating miles.

This first-generation breathalyzer system is for fleet operators implementing a zero-tolerance alcohol policy for their drivers, says DADSS, with a consumer version of the system expected by 2024 and a touch system by 2025.

But while breath or touch sensors may be suitable for commercial vehicles, installing them into millions of consumer cars would not be a practical solution, says consultant Sam Abuelsamid, who covers the transportation sector for market intelligence and advisory firm Guidehouse Insights.

“The U.S. auto industry has been very receptive to the requirement,” he said. “However, if the mandate ends up specifying breath- or touch-based systems for consumer cars, then I think there would be pushback from the industry because those technologies are considered to be relatively expensive and less effective than camera-based technologies.”

According to Abuelsamid, breathalyzers or touch sensors could potentially add hundreds of dollars to the cost of a vehicle. “While this may represent only a relatively small increase in the cost of a commercial vehicle, it could be significant for an average consumer car.”

He notes breathalyzers would also require constant calibration to monitor alcohol levels accurately and believes there could also be “significant pushback from the public, who may not accept having to blow into a breathalyzer every time to start their car.”

Abuelsamid says the most likely (and most effective) solution would be Driver State Monitoring Systems (DSM) or Driver Behavior Systems (DBS) that use infrared cameras mounted on the steering wheel or dashboard to monitor a driver’s behavior.

“Cameras track the driver’s eyes to make sure they are watching the road while also looking for signs of drowsiness, impairment or loss of consciousness,” he explains. “If any of these signs are spotted, the car will warn the driver, and if the behavior continues, the car will then turn on its hazard lights, slow down and pull over to the side of the road.” 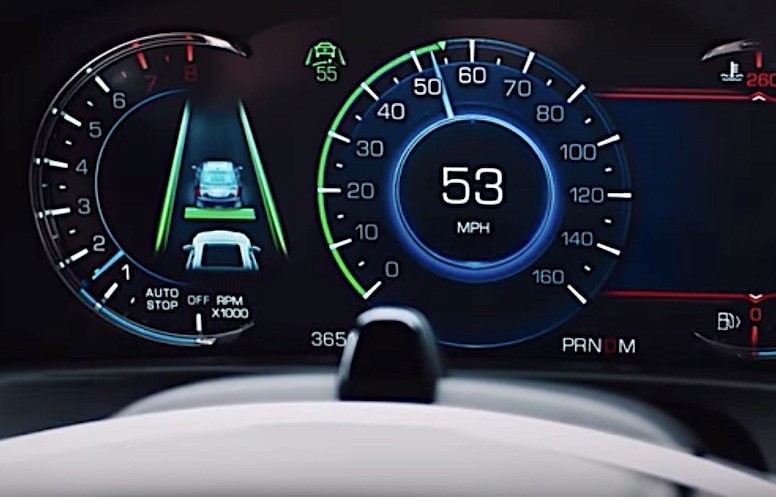 However, the Alliance for Automotive Innovation, a Washington-based trade association and lobby group, favors the breath or touch sensors being developed by DADSS.

In a January 2021 letter to NHTSA, Scott Schmidt, the organization’s vice president of safety policy and regulatory affairs, raised concerns that DSM or DBS systems would not be reliable enough and might upset car owners.

While these systems “may help identify many of the effects of alcohol and drug impairment,” he wrote, “we are unaware of existing research demonstrating the robust effectiveness of these systems in detecting alcohol impairment.”

Schmidt also noted DSM and DBS systems are prone to high false-negative rates because they are “unable to quantify a driver’s BAC,” and “so consumer acceptance of DSM/DBS systems when used to abate alcohol-impaired driving is likely to be poor.”