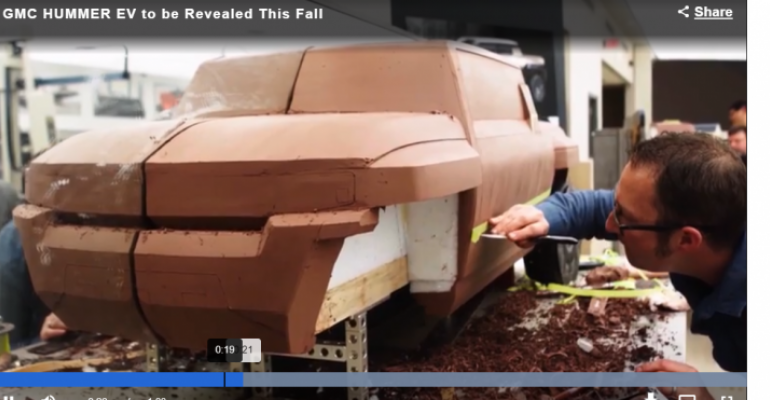 EDITOR’S NOTE: A previous version of this story mischaracterized General Motors’ plans to launch the Hummer BEV in Russia. While GM has copyrighted the Hummer brand for use in Russia, the automaker has not confirmed it will sell Hummers in the country.

ST. PETERSBURG – General Motors hints at relaunching a battery-electric GMC Hummer in Russia, with the automaker banking on big SUVs’ longstanding popularity in the country and the government hoping to promote consumer interest in electric vehicles.

With production beginning in fall 2021, the new Hummer will be built alongside the Cadillac Lyriq at GM’s Detroit-Hamtramck Assembly Plant, making it the first GM facility dedicated solely to EV production. A promotional video suggests there will be two body styles: a pickup truck and SUV.

Olga Burlakova, public relations and marketing director-GM Russia, says plans to bring the Hummer to the country have not been confirmed. But the Federal Institute of Industrial Property confirms GM has copyrighted the Hummer brand for use in Russia and will have exclusive rights to the name for 10 years, until February 2030.

Hummer H2 (below, left) and H3 models were built previously by contract assembler Avtovor, which has produced various Chevrolet, Cadillac and Opel models for GM in addition to BMW, Hyundai, Kia and Chery vehicles. GM discontinued the original Hummer brand in 2010. 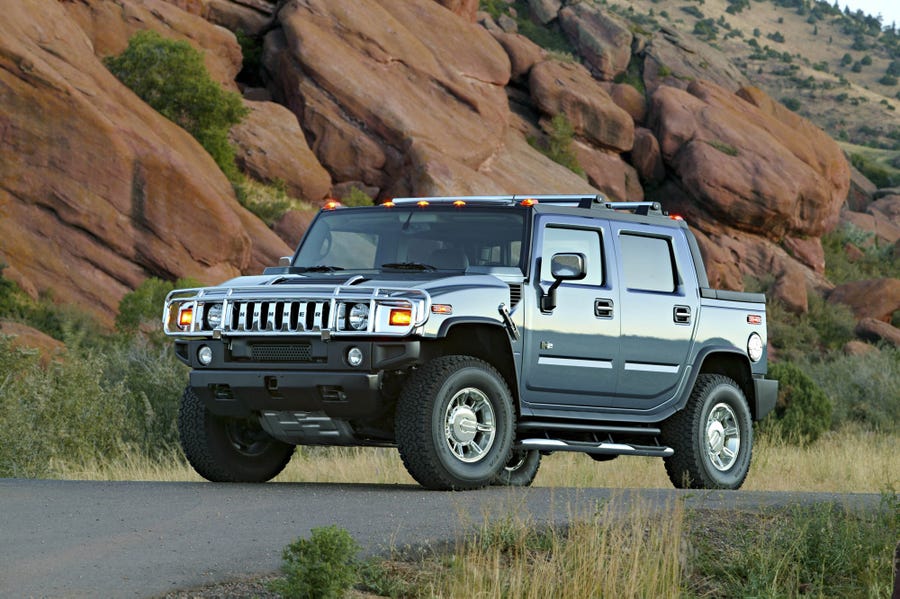 GM seeks to grow its share of the premium segment in Russia and the Commonwealth of Independent States, an organization of post-Soviet countries.

A Hummer relaunch would represent another step in GM’s efforts to regain a foothold in Russia. Combined Chevrolet and Cadillac sales were down 92.9% year-on-year through July (largely due to discontinuation of Chevrolet Niva small SUV), according to Wards Intelligence data, but the automaker reportedly has reached an agreement to sell its St. Petersburg assembly plant, shuttered since 2015, to Hyundai.

With a significantly streamlined Chevrolet and Cadillac portfolio, GM Russia reports 9% growth of retail sales in Russia and the CIS through August, compared with like-2019. 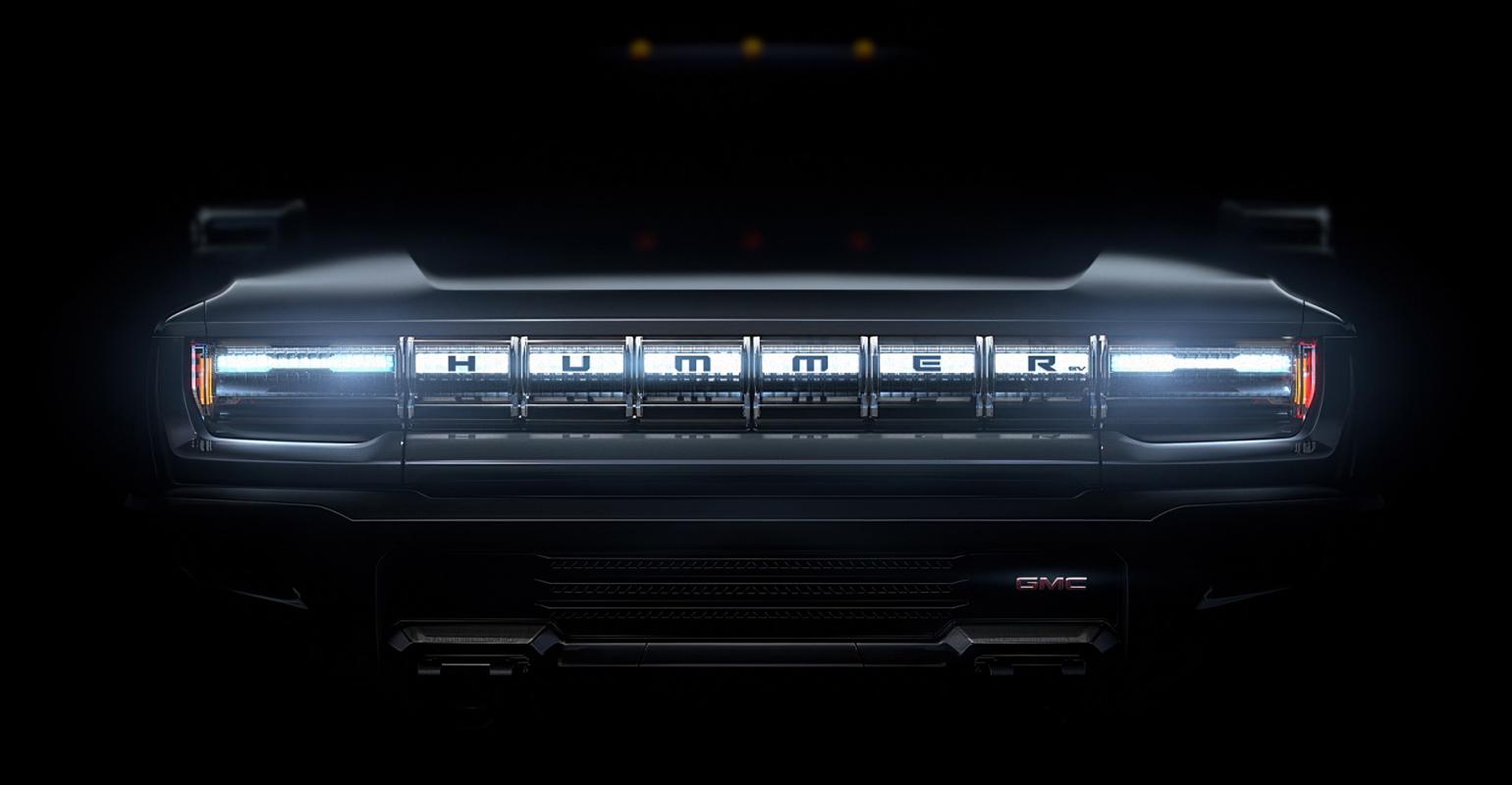 Teaser photo for GMC Hummer, to arrive next year.