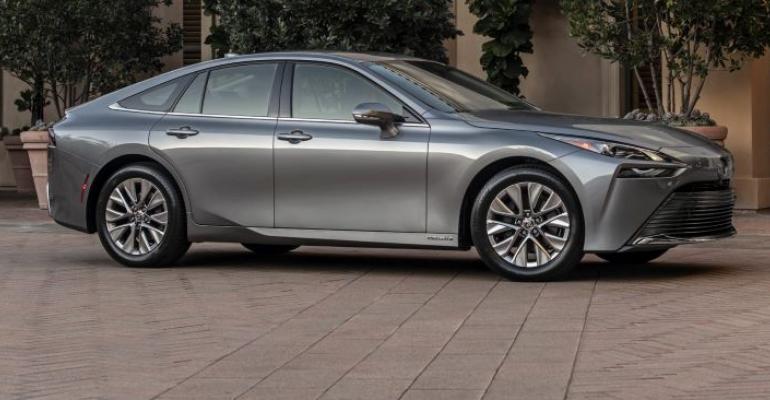 Toyota maintains hydrogen-fueled cars not only provide a viable option to BEVs but also support a diverse marketplace. The automaker also points out many current cars could be converted to run on hydrogen, allowing owners to keep their current vehicle.

When Toyota unveiled the Prius in 1997, the automaker effectively brought hybrid-electric vehicles to the mainstream. Since then, they’ve continued to be a champion of alternative fuels and a more sustainable future for transportation.

But now Toyota has said it’s ready to move from HEVs to hydrogen fuel-cell technology. More importantly, it says its data suggests battery-electric cars might not be as green as we think. Additionally, it says electric cars simply don’t offset carbon emissions enough to make a difference, particularly in light of the rise in energy-consuming industries such as cryptocurrency.

Others say the move is simply Toyota’s way of staying ahead of the competition and muddying the waters, ultimately hindering the evolution of EVs and sustainable transportation.

Toyota, by and large, has been the face of the green-car movement for consumers and in the auto industry. With more than 1,000 patents on solid-state batteries, Toyota has been pursuing BEV technology for decades – and in earnest. By comparison, though, the company holds more than 5,000 patents on hydrogen fuel technology – and now offers them royalty-free to automakers in order to encourage development.

Like BEVs, hydrogen-fuel-cell vehicles (FCVs) are considered zero-emission vehicles since they do not produce any gases while in use. That label is a bit misleading, however, as both BEVs and FCVs produce carbon emissions as part of their charging or refueling process.

Still, Toyota claims hydrogen offers something BEVs can’t: minus, or negative, emissions. The new message is that driving not only can be safer for the environment but could actually be good for the environment. The company claims their Mirai FCV will clean the air while in use, through its air purification system (pictured, below). The message, according to Toyota vice chairman Shigeru Hayakawa, is that the automaker “doesn’t want to be seen as an EV maker, but rather as a carbon-neutral company.” 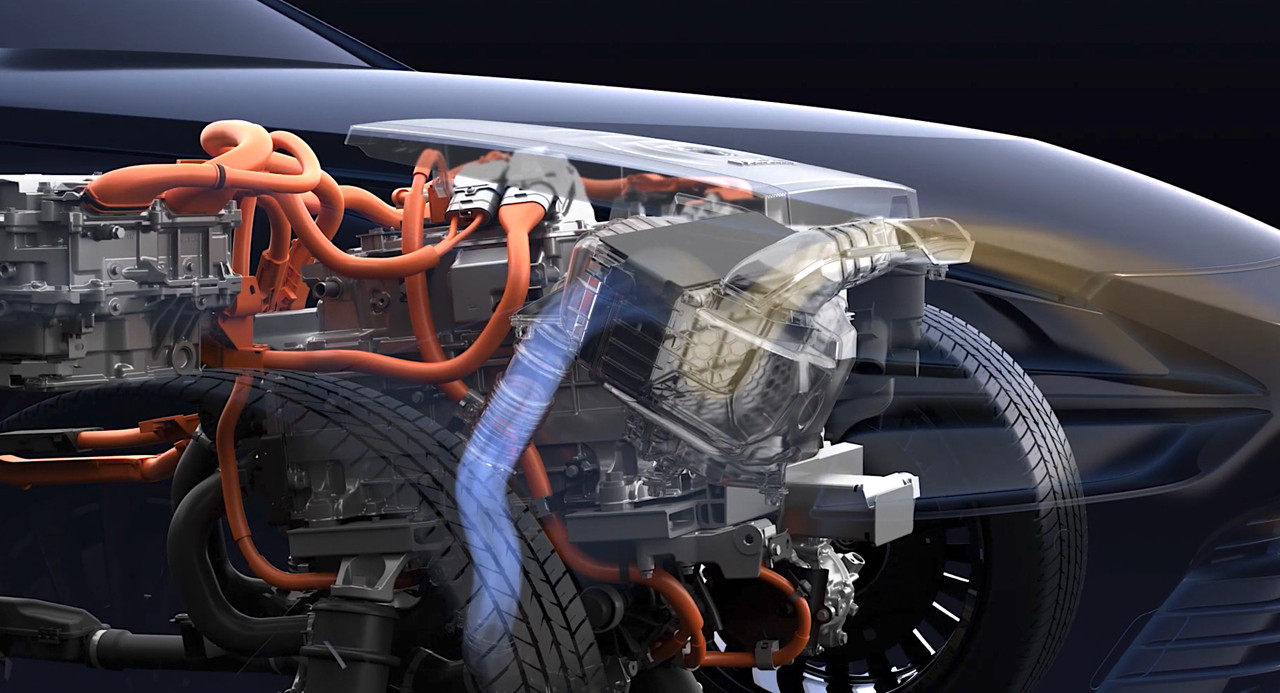 Critics are quick to point out that hydrogen itself needs to be manufactured through a process that causes pollution of its own. Added to that are concerns over how to safely transport and store a hydrogen-dense fuel.

Hydrogen Cell Technology and Its Critics

Much like BEVs, FCVs have been discussed and researched for a long time. In 2004, California’s then-Gov. Arnold Schwarzenegger boasted plans for a “Hydrogen Highway” that would include hydrogen refueling stations. The plan fizzled after the 2004 announcement and again in 2014, and critics say it is time to move on.

Tesla CEO Elon Musk, who has a clear vested interest in the idea of BEVs becoming the new standard in transportation, has been dismissive of FCVs. Over the years Musk has referred to FCVs as  “fool cells” and dismissed the technology as a “load of rubbish” and “mind-bogglingly stupid.”

Toyota maintains FCVs not only are a viable option, but it also is important to maintain a diverse marketplace. It also points out many current cars could be converted to FCVs, allowing owners to keep their car. Toyota already has begun testing their FCV technology on the racetrack using converted Yaris and Corolla modes.

More Than One Way to Go Green

The “Go Green” rhetoric that gained popularity in the 1970s might not be the green solution of the future. Science is an ever-changing field and a solution that looks good at one point might prove to not be the best option once we begin to implement it.

BEVs themselves do deliver zero emissions but charging them leaves a significant carbon imprint. FCVs have similar issues. Still, the push for BEVs exclusively limits our options. The reality is that we are in unchartered territory, and we do not know how the future of sustainable transportation will play out. 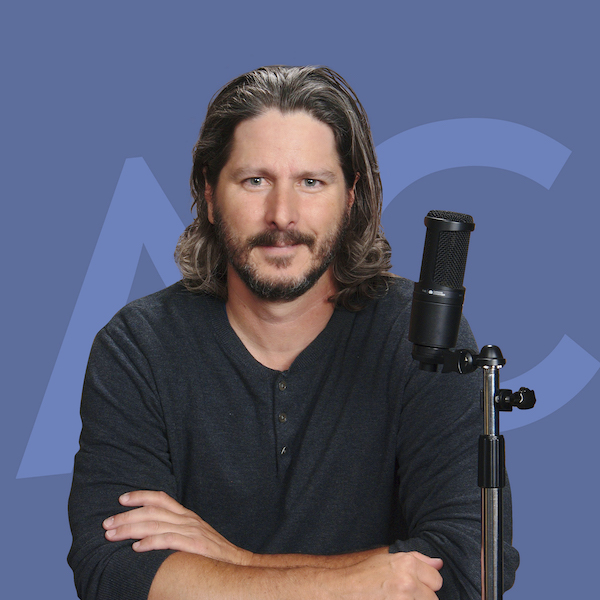 Toyota is a pioneer in sustainable transportation, and it is clear the automaker does not buy into the push to accept BEVs as the perfect, one-size-fits-all solution it is presented to be. Instead, Toyota simply wants to explore alternatives.

“The enemy is carbon, not internal-combustion engines,” Toyota chief executive Akio Toyoda said in an interview. “Carbon neutrality is not about one having a single choice, but about keeping options open.”

If we truly all want the same thing – a more environmentally friendly way to travel – then why would we not want to explore every viable choice?

Ryan Gerardi (pictured above, left) is producer and host of the AutoConverse Mobility Tech & Connectivity Podcast.