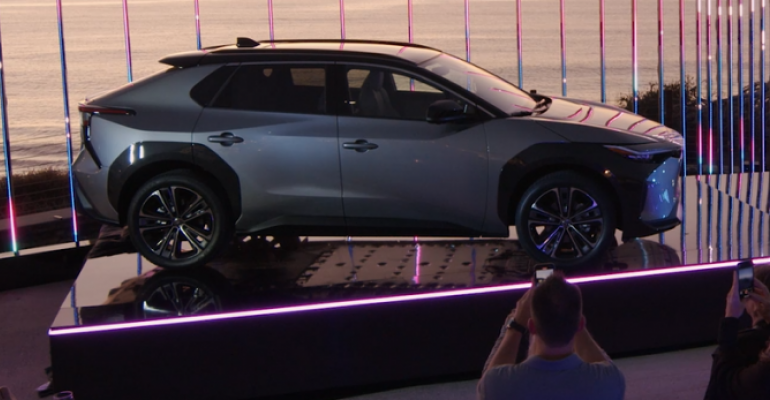 Toyota has been criticized for moving too slowly toward battery-electric vehicles. In an interview, Toyota’s Gill Pratt defends the automaker’s approach and explains why it will have a bigger environmental impact.

Beforehand, Wards interviewed him about the automaker’s multifaceted electrification strategy, which has drawn some criticism from EV advocates such as the Sierra Club and Greenpeace.

The groups say Toyota is foot-dragging in developing battery-electric vehicles. Yet, the automaker pioneered battery-electric hybrid vehicles, just introduced the upcoming ’23 bZ4X BEV and plans to expand its electrified vehicle lineup to 70 models, including 15 dedicated BEVs. Its goal is carbon neutrality by 2050.

In the interview, Pratt (pictured below, left) discusses Toyota’s game plan, batteries and the impact of public policy on achieving industry zero-emission goals.

Wards: You speak of avoiding a mono-culture of electric vehicles. What does that mean exactly? And could that risk sounding like heresy to an EV advocate?

Pratt: To make it clear, I’m an enormous fan of battery-electric vehicles. I’ve been involved for decades designing hardware for EVs and helping to found a company that made them. 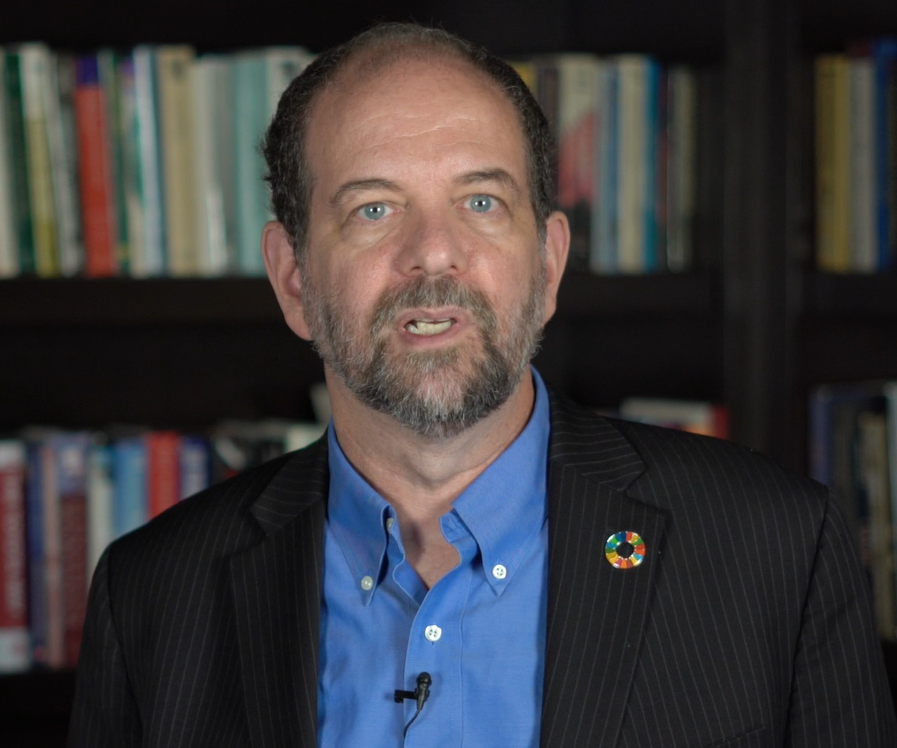 But I’m concerned about climate change. It’s carbon-dioxide emissions that we want to cut down. EVs are a wonderful way to do that in parts of the world for certain people. But in other parts of the world, for some time to come, the infrastructure is not going to be there for EVs to be the best way to reduce CO2. In those parts of the world, there are other technologies that could maximize the CO2 reduction.

That’s why I don’t think a mono-culture is the right idea, certainly in the short term. And in the long term, we don’t really know. How much of it will be fuel cells, how much BEVs? In the shorter term, there are many different technologies we can use to reduce CO2.

WardsAuto: The late Speaker of the House Tip O’Neill once said all politics is local. Is something like that applicable here. If you are living in an area that has a power grid that relies on burning coal to create electricity to power EVs vs. a place that has wind, solar or hydro power, should the coal-burning areas not have EVs?

Pratt: What you are talking about there is the so-called carbon intensity of electrical-power generation: How much CO2 is put out for every kilowatt hour of electrical energy.

This definitely is an effect. In Japan right now, because they have turned off almost all of the nuclear power plants there, fossil fuels are running most of their grid. There’s a shortage of power in the summer months. So it would be difficult for them to convert to BEVs in the short term. In the long term, that all may change. But that’s an example where we need to think about other technologies in certain parts of the world until the power grid and infrastructure are there to support a BEV answer.

WardsAuto: What are alternatives to BEVs?

Pratt: A plug-in electric hybrid vehicle is one. I happen to own one. It is an exciting vehicle, because it can use both types of infrastructure. The great thing is that it doesn’t have a full BEV’s battery pack in it, rather only one-sixth or one-eighth of that. It conserves tremendously on battery production and the CO2 that is emitted from making those batteries in the first place. It’s what we call carbon return on investment.

WardsAuto: I was talking to Jeff Hemphill, who is a chief technology officer for a German supplier (Schaeffler). He was saying the goal with batteries would be to make them smaller, more powerful and cheaper. That seems like a triple play. How difficult is that?

Pratt: Of the key metrics we look at, of course cost is a huge one. (BEVs) are right on the verge of being cost-effective in comparison to other cars. We expect the cost by 2025 will go down 30% from what it is now.

Let me add some more to your friend’s list. One is durability. The other is charging speed. How quickly can I charge an EV without too much heat created doing it, and damaging the battery pack itself.

WardsAuto: Internal-combustion engines have been around since the beginning of autos. Billions of dollars and years of R&D have been invested in them. How hard will it be to leave that all behind and replace it with something else?

Pratt: I want to make it clear. We are not afraid of change. We are sensitive to quality of life for everyone. The goal is to reduce CO2, not to advocate one technology vs. another.

Because of the diversity of circumstances throughout the world, we don’t need to do a step change. That would not be the best for promoting the most CO2 reduction.

WardsAuto: By step change, you mean a complete pivot?

Pratt: Right. What if we all said, “Tomorrow, no more ICE cars, only BEVs?” First of all, the world isn’t ready for that; there’s not enough charging infrastructure. Moreover, we think we can take more CO2 out of the air by being diverse in the approach. We’re trying to address the harder question: How can we use each technology to its best effect?

WardsAuto: I think what you are saying is there will be a cadence of alternative-propulsion vehicles.

WardsAuto: Who decides that? The public, automakers, government, all three?

(Society) should try to not be quite so arrogant in our assessments of which technology in the coming decades will be the best answer. Instead, use the financial resources we’re lucky to have and invest in several of them. Let the future figure itself out.

WardsAuto: Is it as simple or costly as putting bets on everything?

Pratt: We try to be smart about the bets. For example, why do we still work on hydrogen fuel cells? Lots of people say it’s a diversion and a waste of money, and you are not willing to admit it and make BEVs. Well, we are making BEVs also. We’re lucky to be big enough to do both. 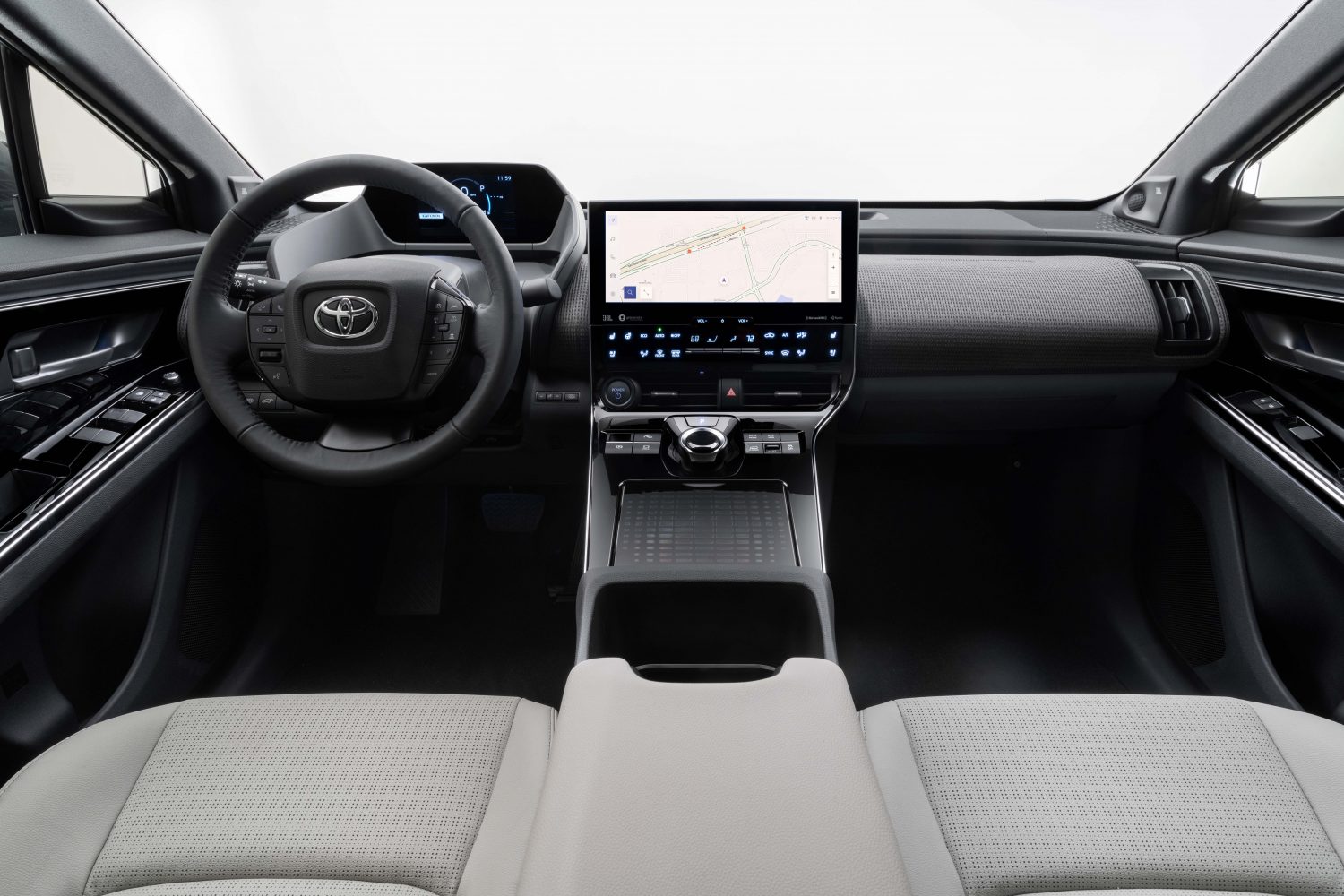 WardsAuto: Fuel cells are an intriguing proposition. Hydrogen is one of the Earth’s most abundant elements. If it powers a vehicle and a water mist comes out of the tailpipe, that’s nirvana, right? But Elon Musk calls them “fool cells.”

Pratt: We never talk about any other OEM…

WardsAuto: And I’m not asking you to.

Pratt: Let me phrase this correctly, without referring to him. Not only will the battery cell supply be limited, but every battery cell we make emits CO2.

WardsAuto: A lot of people don’t know that.

Pratt: Lots of people don’t. The present numbers are pretty high. So, if you are going to go ahead and put out CO2 to make a cell, for gosh sakes, find a way to use it so that you save far more CO2 in its use than you put in the air when you made it.

Our thought is that if we have a diverse set of drive trains, we can make more cars that save more CO2 in total by, for example, by taking that big battery pack from the BEV and making more PHEVs, which could save much more CO2, because there are more of them, than the single long-range BEV could. We have to make the best use of every battery we make.

WardsAuto: That makes sense, and yet range is such a factor in the discussion of EVs, and it’s used as a marketing tool.

Pratt: You’re absolutely right. We think though that PHEVs take away range anxiety.

WardsAuto: Seems like the best of both worlds. Dan Neil, an auto writer for the Wall Street Journal, trashed PHEVs in an article.

Pratt: Rather than critique the person who wrote the article, let me talk about the idea there. In Europe mostly, some exotic plug-ins have extremely short range in battery mode. They were sort of a trick used to comply with the regulations. You’re kind of cheating. We don’t want to do that at all. We want to make plug-ins that substantially reduce CO2 in the ordinary use of the car – and reduce range anxiety. 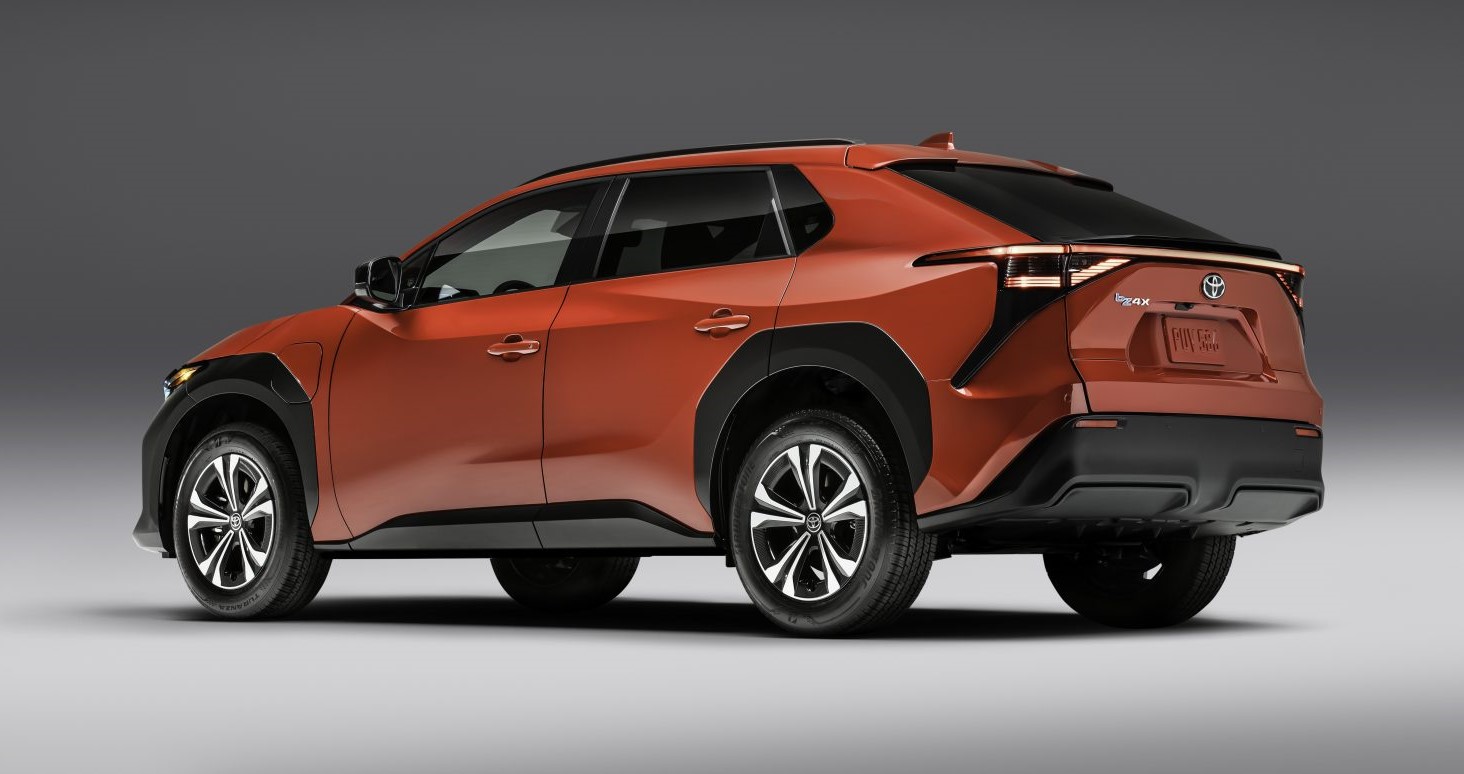