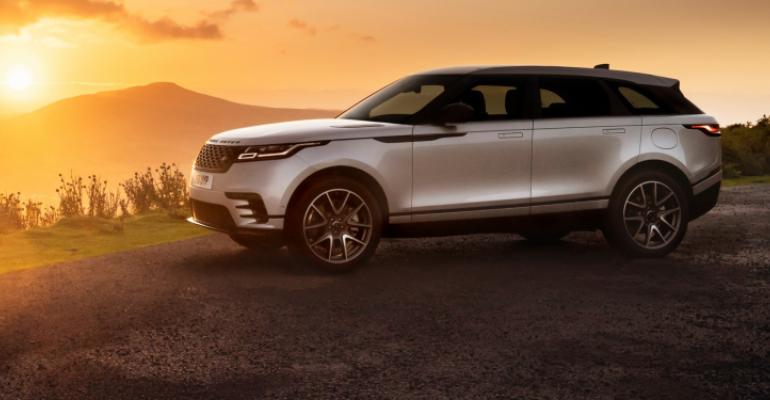 Land Rover has attracted plenty of attention and accolades recently for its all-new Defender SUV, but the automaker hasn’t been standing pat with the rest of its lineup in the meantime.

The 2021 model year will bring notable updates to three of the company’s other vehicles, including the Range Rover Velar, Range Rover Evoque and Defender Sport.

The Velar will feature new mild-hybrid inline 6-cyl. powertrains that produce either 335 or 395 hp. Both will use a belt-integrated starter-generator to harvest energy lost during deceleration, and a 48V lithium-ion battery has been added under the cargo floor to store the energy and assist the engine when accelerating. An electric supercharger is integrated with both engines and will be supported by a twin-scroll turbocharger.

The Range Rover Evoque will see significant tech updates for the 2021 model year. The vehicle’s driver-assistance features are expanded to include a new, standard 3D surround-view camera and a new rear-collision monitor.

Tech is the big story with the 2021 Discovery Sport as well, as it also will get expanded driver-assistance features and updates to its infotainment system. 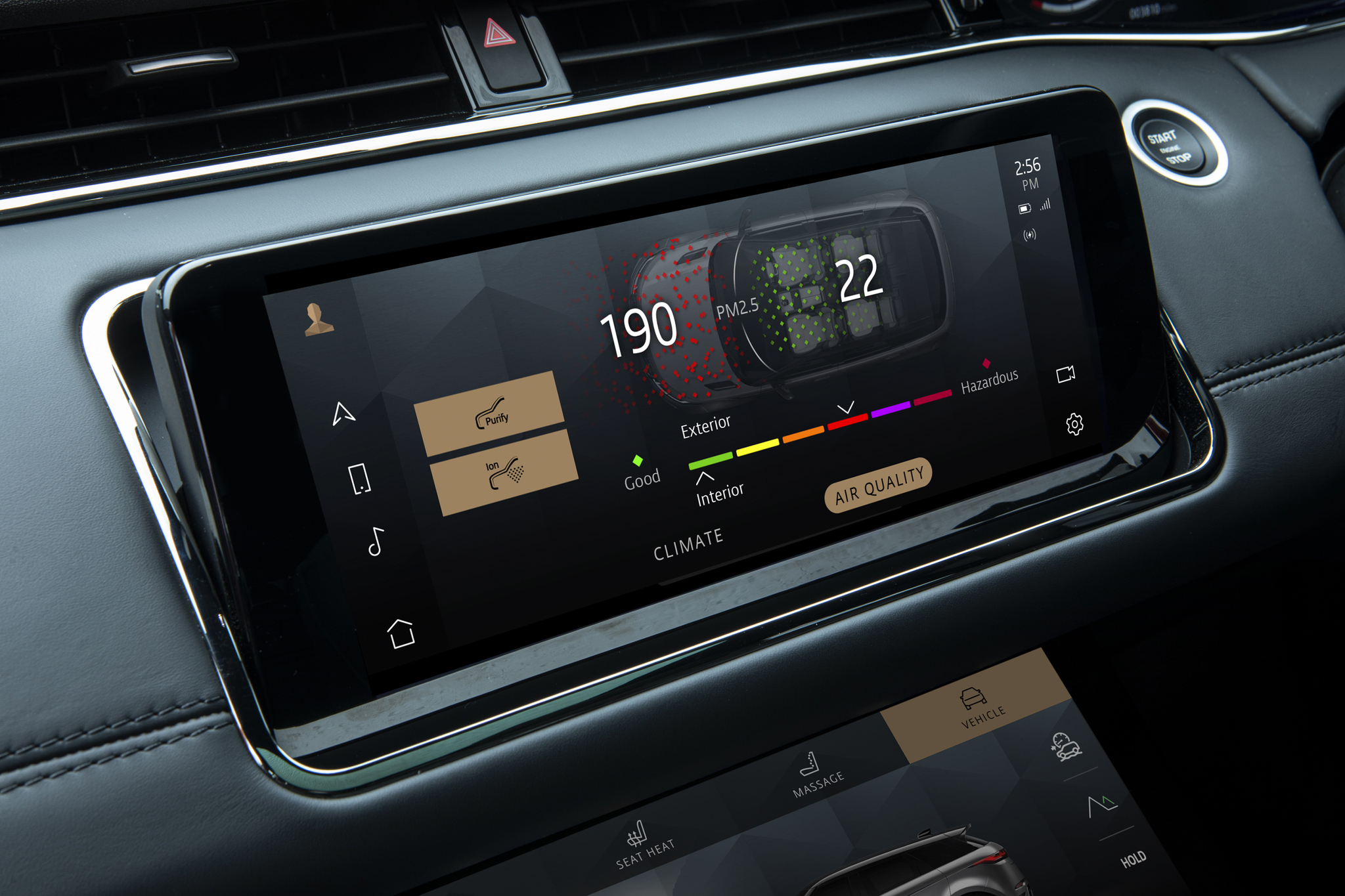 The interface was designed to reduce the number of interactions needed, and the screens themselves now have their own dedicated power source to ensure faster processing and more responsive touch controls. The automaker claims most popular features and functions are accessible from the Pivi Pro home screen in two taps or less.

Exact rollout dates for the new vehicles aren’t available yet, but at this point late in 2020 we should start seeing them on dealers’ lots soon. 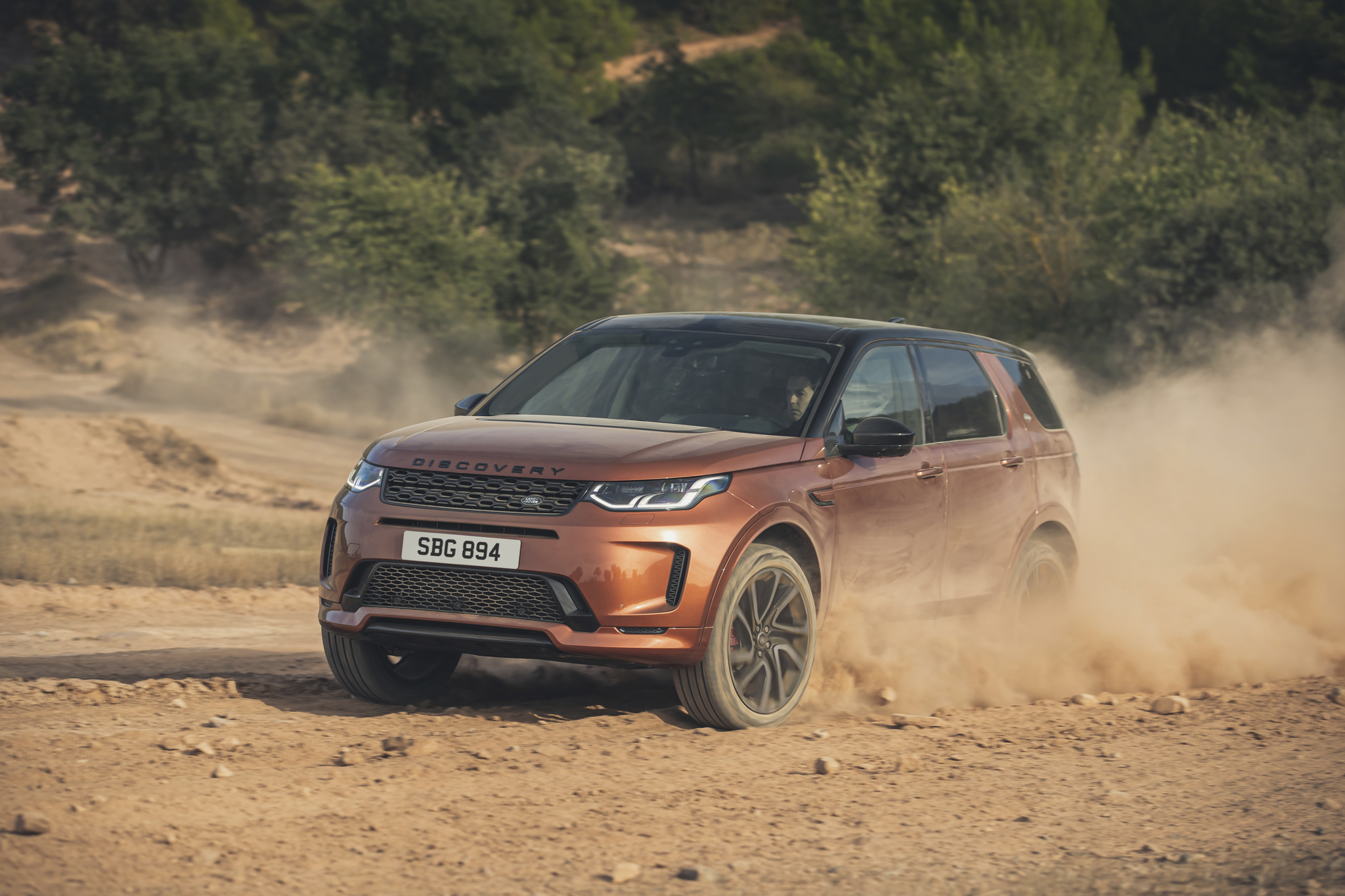