Jeep jumps into the three-row SUV segment with the revived Wagoneer models that are scheduled to go on sale by the third quarter, assembled at Stellantis’ truck plant in Warren, MI.

Of all the vehicles debuting this year, the resurrected fullsize Jeep Wagoneer SUV and its Grand Wagoneer upmarket companion get the most mention during an online Automotive Press Assn. panel discussion.

And after the program, Ryan LaFontaine, who heads a major dealership group, tells Wards he can’t wait to start selling the duo that “will be critical for Jeep’s continued growth and market domination.”

Jeep jumps into the three-row SUV segment with the revived Wagoneer models that are scheduled to go on sale by the third quarter.

The standard Wagoneer will vie in the mainstream market against the likes of the Chevrolet Suburban, Chevy Tahoe and Ford Expedition.

The upmarket Grand Wagoneer aims to compete with super-size luxury utility vehicles such as the Cadillac Escalade and Lincoln Navigator.

The large SUV segment accounted for 378,205 deliveries in the U.S. last year, according to Wards Intelligence. Of those, 78,854 were luxury vehicles.

“Jeep continues to be a powerhouse,” Mark Phelan, the Detroit Free Press’ auto critic, says during the panel discussion.

The brand now is in the hands of newly formed Stellantis, the result of the FCA-PSA merger. 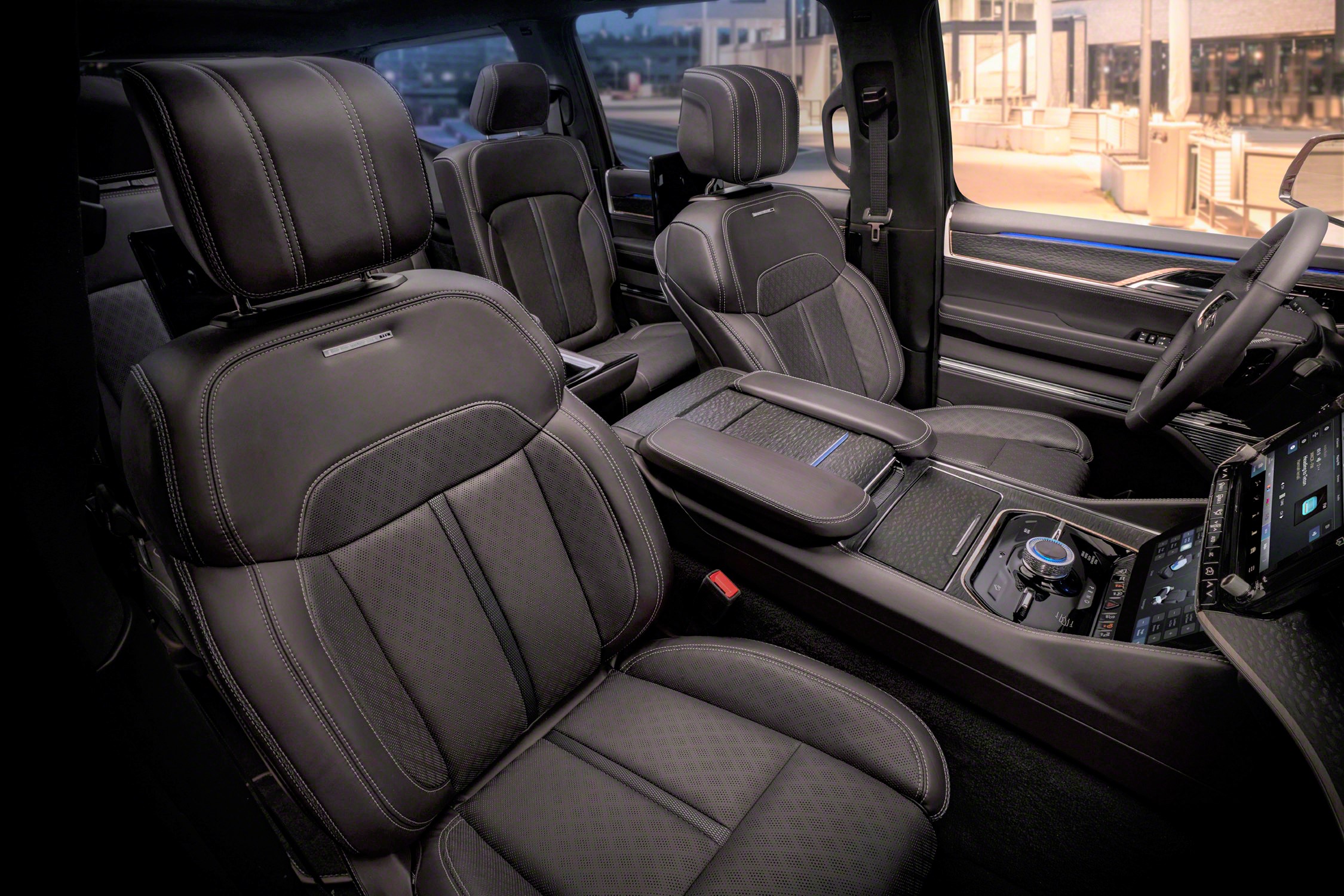 The Wagoneer’s three-row seating will appeal “to large families that want to live the Jeep lifestyle,” he adds. “This could shake up the established segment.”

“The question is how expensive can they make the brand go,” says fellow panelist Stephanie Brinley, research firm IHS’ senior analyst. “They are checking that out. It is interesting to see where that level is, especially this year with its economic uncertainty.”

The automaker will build the Wagoneers at its truck plant in Warren, MI. The new SUVs will ride on the Ram pickup truck platform.

As for the Grand Wagoneer with its premium offerings, “they’ve never done that before,” Fisher says. “Finally, they are doing it with the Jeep brand.”

Because of the brand’s strength, “expect Jeep symbols will be all over (the Wagoneers),” he says. “The badge is important.”

Brinley predicts: “They will sell some Grand Wagoneers and a lot of Wagoneers. There is space (in the market) for both.”

“There’s an appetite for them,” adds Fisher.

With the reintroduction of the Wagoneer nameplate, “We are quickly expanding into new segments and more premium space,” Christian Meunier, global president of the Jeep brand, says in a news release.

LaFontaine, head of the Michigan-based multifranchise LaFontaine Automotive Group (No.53 on the 2020 WardsAuto Megadealer 100), says, “The excitement and buzz around the highly anticipated Jeep Wagoneer and Grand Wagoneer has been amazing – both with potential customers reaching out and amongst our passionate Jeep sales teams.”

His dealership group runs five Jeep dealerships, including a standalone facility – one of the first in the nation – in Fenton, MI. 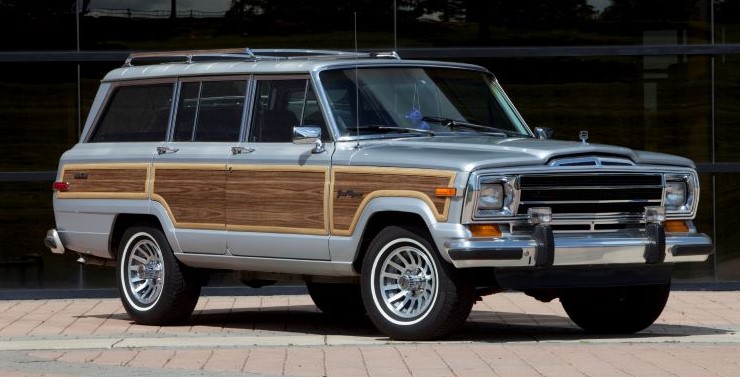 “There has certainly been a void in Jeep’s product lineup to compete with the large, luxurious SUVs that Cadillac, Chevrolet, Lincoln and others have in the market,” LaFontaine says.

He believes the Wagoneer and Grand Wagoneer “will immediately compete with the longstanding players in this segment and will hopefully conquest customers to the Jeep brand that previously didn’t have a model that met their needs.”

The original Wagoneer (looking much like a station wagon) made its debut as an American Motors Corp. product in 1963. Chrysler Corp. acquired AMC in 1987 and continued building the Wagoneer until 1993.

Chrysler went on to debut the fullsize Jeep Commander in 2005, which was designed for both two- and three-row seating. Sales started strong (88,497 units in 2006) but fell every year thereafter. Production stopped in 2010.

Phelan speculates the debut of the Wagoneers will ultimately put an end to a company cousin, the Dodge Durango fullsize SUV.

“I love the Durango, but I think it’s toast,” he says.

But pulling the plug on it won’t mean Durango owners will necessarily migrate to a Wagoneer, Brinley says. Thinking that will occur “is a risk.”