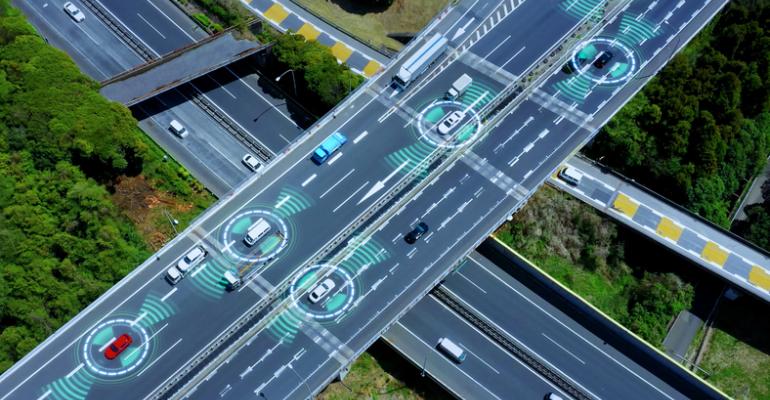 But the industry needs to do a better job of looping consumers into what’s going on and what to expect, according to the 2021 J.D. Power Mobility Confidence Index Study.

The report indicates the autonomous-vehicle development pace is not matched by educational efforts to help bring buyers into the modern mobility movement.

The survey cites inaccurate consumer knowledge of automated vehicles that someday will ply public roadways by themselves.

“This is a ‘Danger, Will Robinson’ moment for the fully automated self-driving vehicle industry,” says Lisa Boor, J.D. Power’s senior manager-global automotive, referring to a robotic catchphrase in the 1960s “Lost in Space” TV show.

She points to a gap between actual and perceived AV knowledge. “Right now, consumers don’t know what they don’t know.”

“The industry needs to be the catalyst for educating the public before running into speed bumps. AV education must expand beyond current, traditional learning methods.”

The survey asked participants to select one of seven possible descriptions to define fully automated Level 4 and 5 self-driving vehicles. Only 37% got it right.

More than half (55%) selected descriptions that resemble current advanced driver-assist technology, a lower level of automation that currently is on many of today’s vehicles. 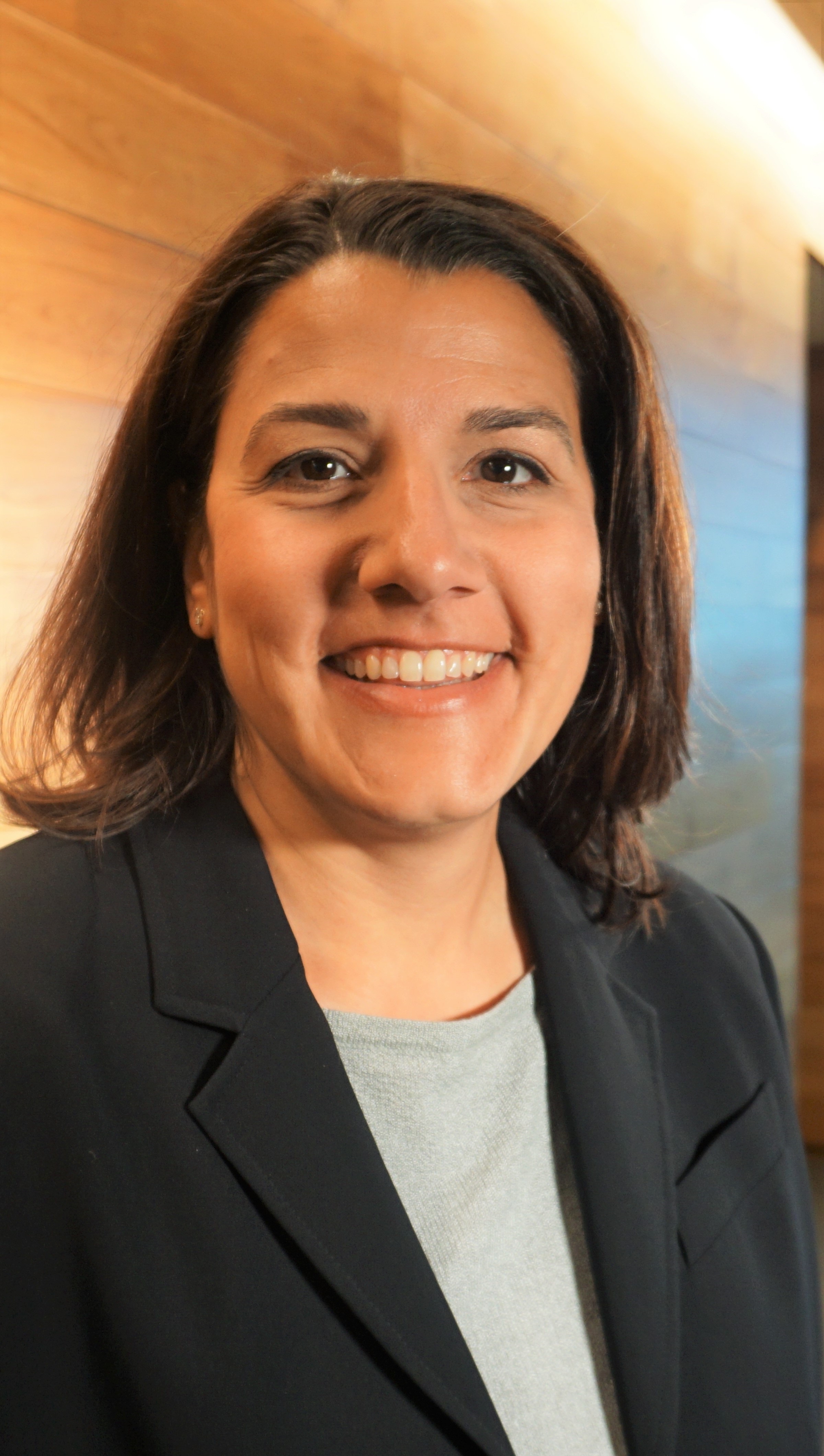 “The more people see and learn, the more they want to know,” says Tara Andringa, executive director of PAVE, an educational coalition. “And we can help to quench that thirst for learning by providing clear, hype-free facts and simple, consistent terminology.”

Experiences with current advanced driver-assistance systems pave the way for greater consumer expectations from and acceptance of AVs, the survey indicates.

Indicating a certain wariness of fully autonomous vehicles, 41% of survey respondents are comfortable with ADAS technology as a maximum level of automation.

That’s 27 percentage points higher than those who say they wouldn’t mind riding in a fully automated self-driving vehicle.

Adding to the insufficient knowledge issue is that 19% of respondents mistakenly believe fully automated self-driving vehicles are on the market today.

That includes 16% of Tesla owners. (Accidents have occurred when lax Tesla drivers thought their vehicles were completely capable of self-driving.)

“Small setbacks in public trust triggered by misuse of systems or a failure of a system to perform based upon misconceived consumer expectations may hamper deployments over the coming decades,” says Bryan Reimer, an MIT researcher, indicating a long road ahead.

Consumer overconfidence and lack of knowledge to date “can lead to risk taking that will cause the AV industry to hit a lot of potholes” in efforts to gain public acceptance of products, he says.

Although the auto industry marches on toward fully autonomous vehicles, it has discovered it’s taking more time than originally believed. Some early predictions claimed self-driving vehicles would be out by now.

As in previous J.D. Power surveys, the latest one indicates many respondents are wary about riding in a vehicle that drives itself.

It’s a different story if they’re the occupant. For example, survey respondents are more open to the idea of AVs transporting goods or people who are unable to drive themselves due to age or infirmity.

“Safety is paramount when building any self-driving experience,” says Reimer. “Organizations working as technology pioneers have the responsibility to create realistic and accurate consumer expectations for what their products can and cannot do.”

The J.D. Power 2021 Mobility Confidence Index Study draws from online responses in June and July from 4,000 vehicle owners in the U.S., age 18 and older.