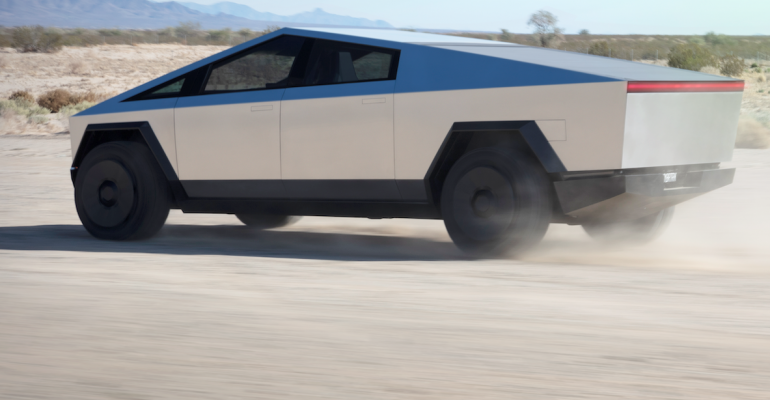 The shortage of semiconductors has cut into automotive production across the globe, and Tesla is no exception, CEO Elon Musk says. Meanwhile, Tesla factories in Austin, TX, and Berlin will begin producing Model Y CUVs later this year, followed by Cybertruck in Austin.

Despite record earnings and output during the second quarter of 2021, Tesla is facing logistical challenges that could hamper production over the balance of the year and slow the launch of the Cybertruck in Texas.

Tesla’s total revenue grew 98% year-over-year in the second quarter to $10.2 billion. This was primarily achieved through substantial growth in vehicle deliveries, as well as growth in other parts of the business. The electric-vehicle maker’s operating income improved to $1.3 billion, resulting in an 11% operating margin.

CEO Elon Musk calls the company’s second-quarter results a tribute to the Tesla team. He notes public sentiment toward EVs is reaching a “tipping point,” but challenges loom.

The shortage of semiconductors has cut into automotive production across the globe, and Tesla is no exception. “The chip supply is the governing factor of our output. It’s out of our control, essentially,” Musk says. “It’s not just a matter of swapping out chips. If you do that, you have to write new software.”

Tesla is moving forward with the construction of new plants near Austin, TX, and Berlin. Both factories will begin production of the Tesla Model Y compact CUV “later this year,” according to Musk.

“It’s going to be a great product,” Musk says of the Cybertruck, which will face competition from the battery-electric Ford F-150 Lightning and two new electric trucks from General Motors.

“It could be our best product ever. But there will be challenges” because there is so much unexplored territory, Musk says, adding it is easy to build the prototype of a vehicle in small-scale.  But it is much more difficult to produce in volume.

“Manufacturing is hard,” Musk says, noting there are 10,000 different parts and processes that need to be just right and the speed of getting production moving is governed by the most time-consuming component or process.

“You’re moving as fast as your least lucky and least good supplier,” he adds.

Musk offers no timetable for full-scale production of either the Cybertruck or the Tesla Class 8 heavy-duty truck. But Tesla is ramping up production of battery cells, as both trucks will require more battery power. “We are looking at doubling our cell volume next year,” Musk says.

Tesla is preparing to expand its supercharger network and to allow EVs built by other manufacturers to use it.  Customers driving EVs made by Ford or Volkswagen, for example, could download an app that allows them to access Tesla superchargers, Musk says. 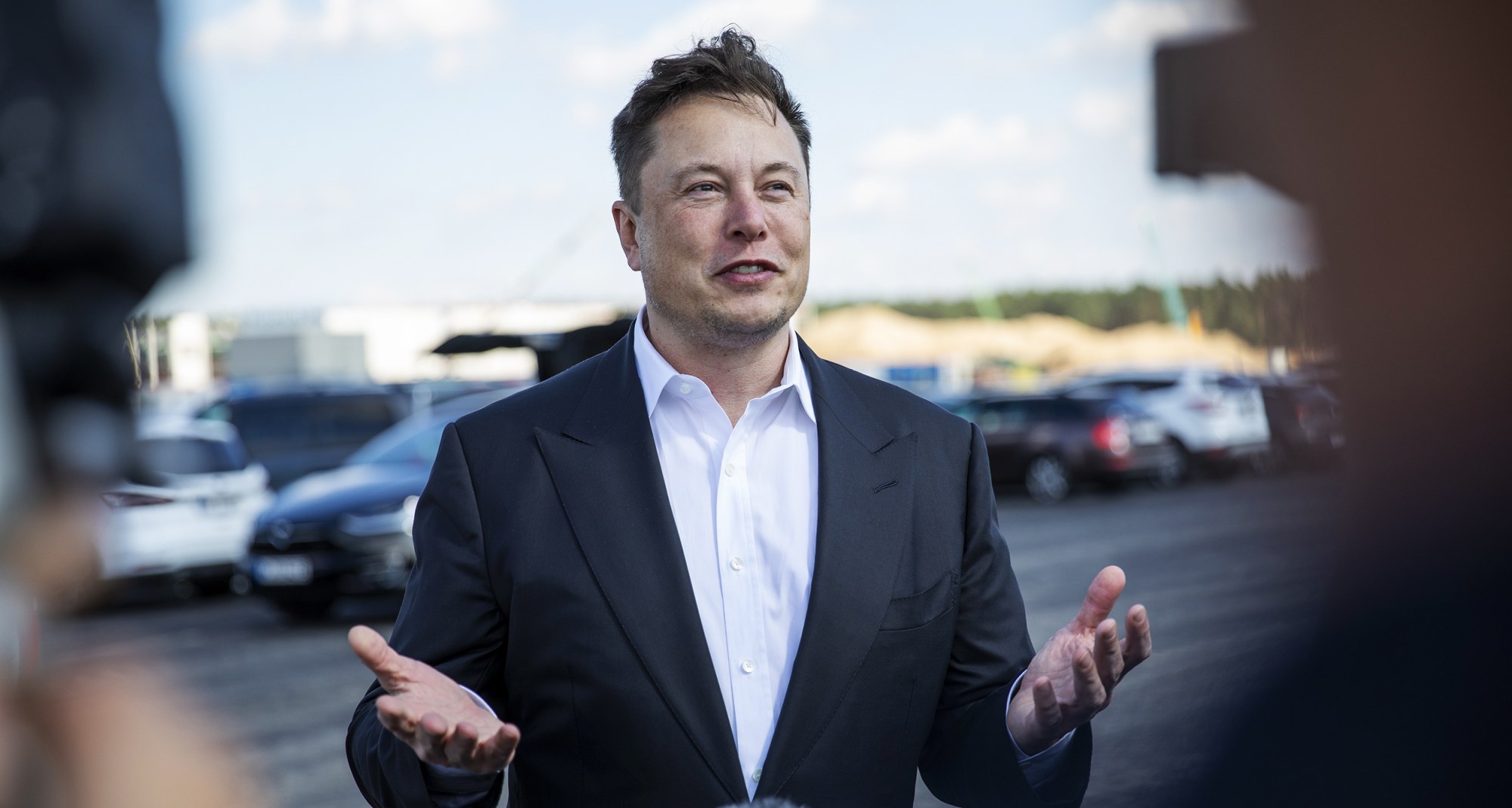 Musk inspects site of Tesla Gigafactory near Berlin in September 2020.