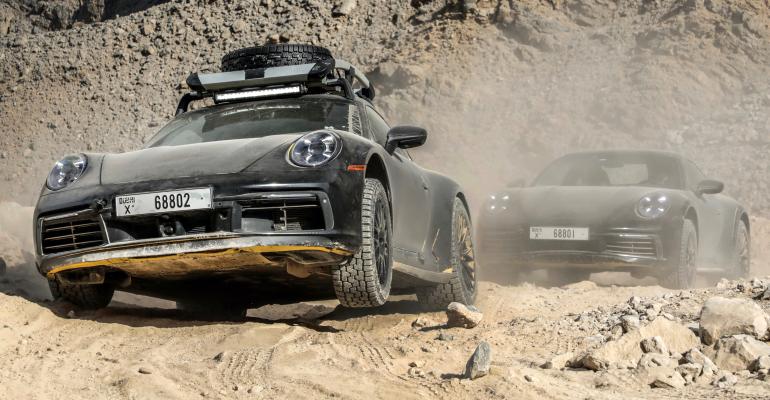 The high-riding Paris-Dakar rally-inspired coupe model is set for North American delivery in 2023.

Porsche confirms the 911 Dakar will make its premiere Nov. 16 at the 2022 Los Angeles auto show.

The high-riding all-wheel-drive coupe, inspired by the German automaker’s iconic 953 and 959 models driven to victory in the Paris-to-Dakar rally in 1984 and 1986, respectively, will see North American delivery in 2023 at an as yet unspecified price.

Porsche says the latest version of the 911 will offer “outstanding off-road capabilities.”

It has been developed in an engineering program in which a fleet of prototypes has racked up more than 300,000 miles (483,000 km) of testing, including more than 6,000 miles (9,660 km) in off-road conditions, over the past two years, according to information released by Porsche ahead of the 911 Dakar’s planned unveiling. 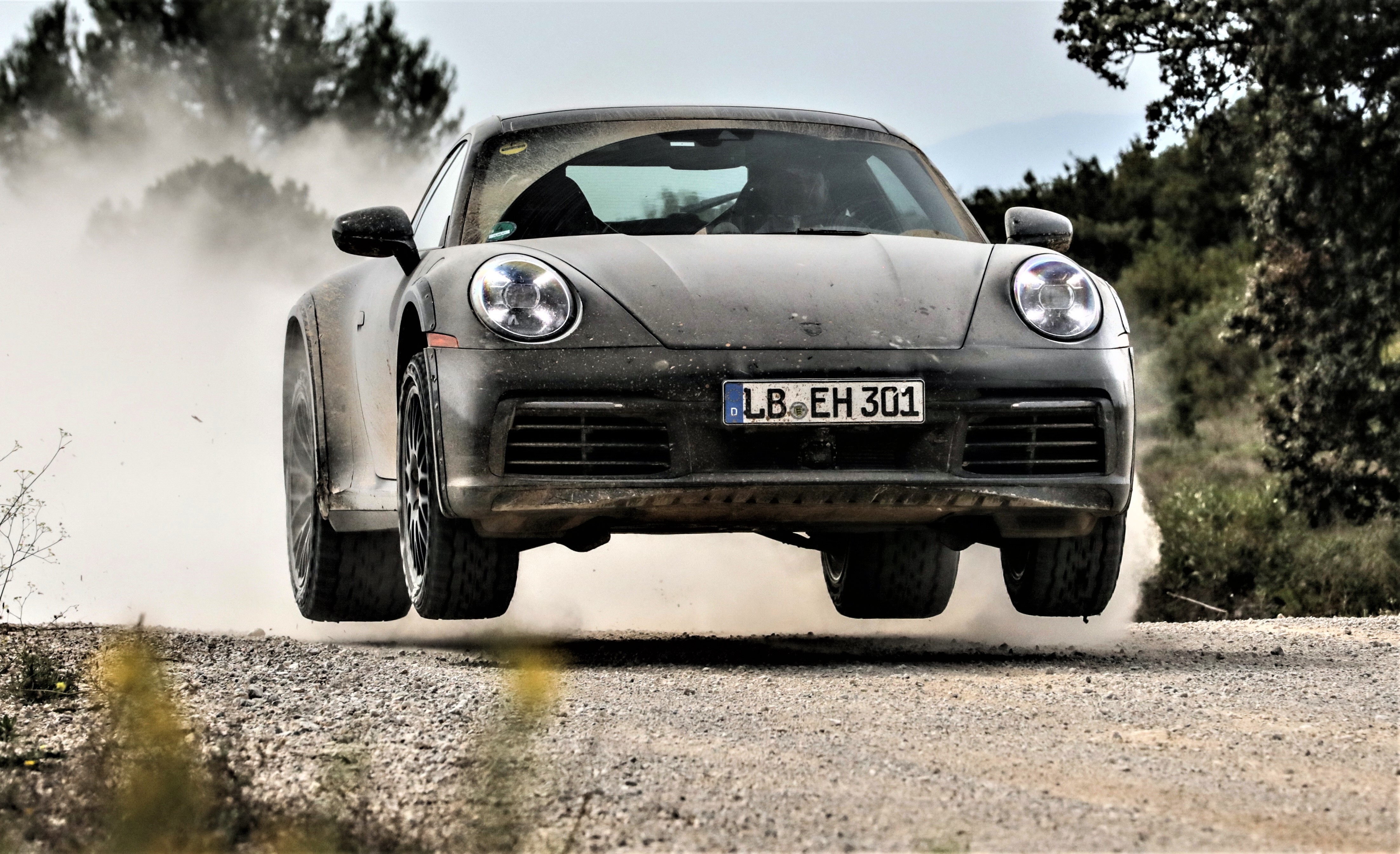 The prototypes were put through their paces in a variety of off-road and weather conditions in France, Sweden, Dubai and Morocco, says Porsche.

Technical details of the new 911 Dakar are yet to be revealed, though it is expected to be made available with a limited choice of engine options and a standard all-wheel drive system that, together with the traction and stability control systems, has been specially calibrated for a new off-road driving mode offering a variety of different settings.

Images of the 911 Dakar prototypes released by Porsche also hint it will receive a number of exclusive options, including a new roof rack arrangement with integrated driving lights. 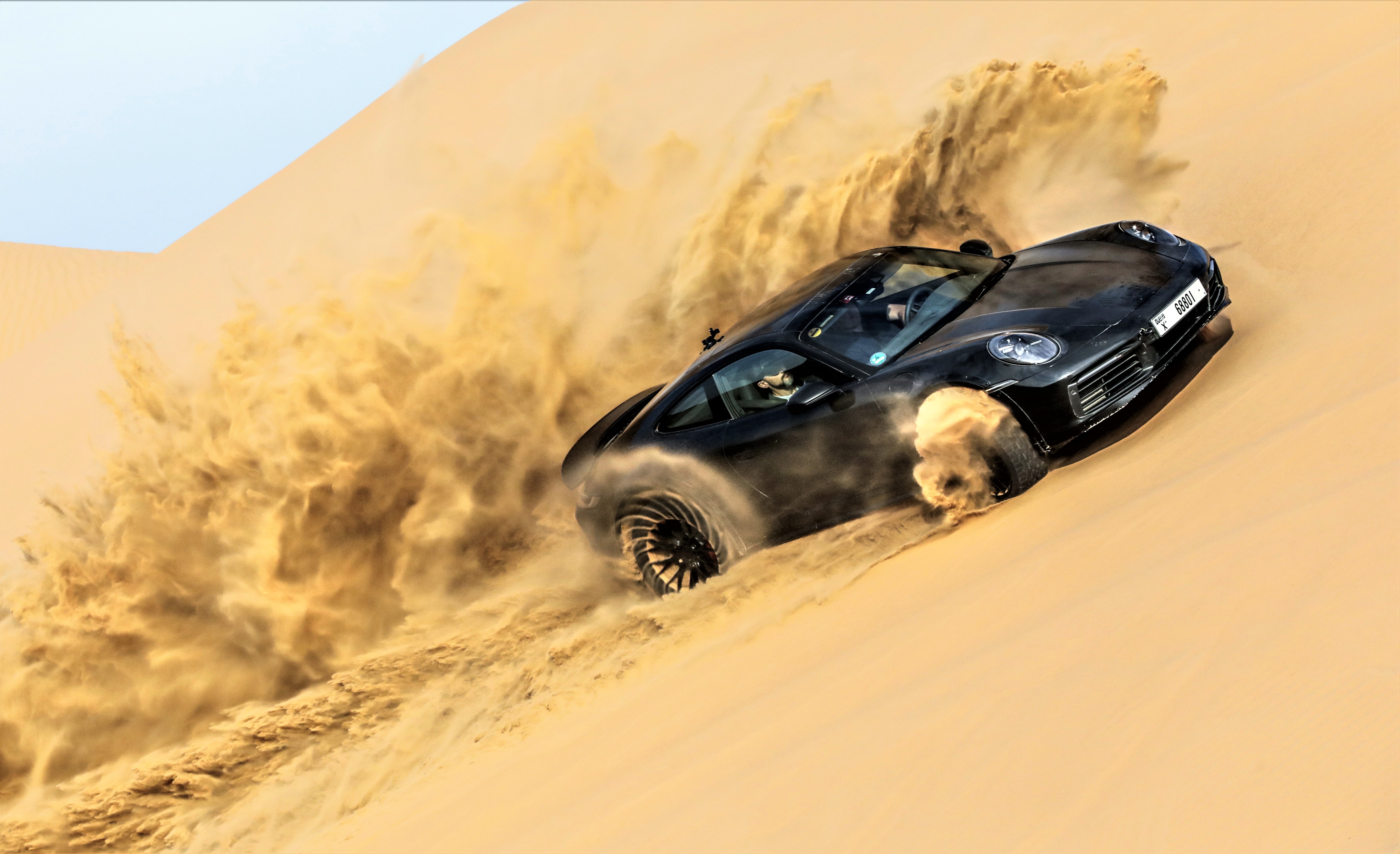