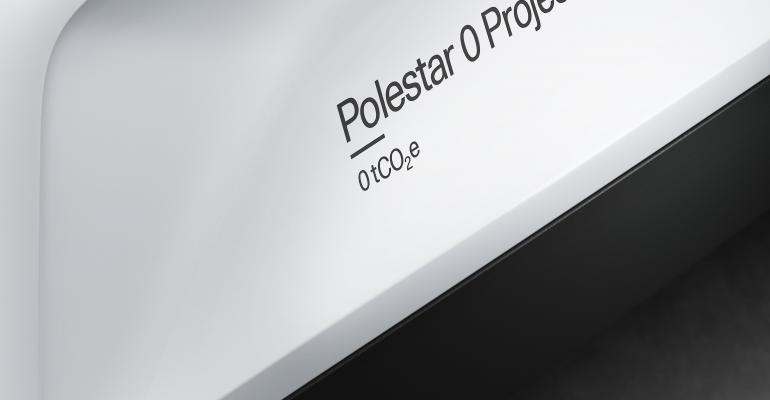 Polestar 0 aims at carbon-neutrality throughout its lifecycle.
Vehicles

Each partner is targeting a specific part of the automotive supply chain for carbon-emissions neutrality over the Polestar 0’s expected lifecycle.

Battery-electric vehicle maker Polestar says several suppliers have signed on to collaborate in the development of its Polestar 0 project car.

The Polestar 0 project, initially announced last year, aims to produce a fully climate-neutral vehicle by the end of the decade.

Letters of Intent have been signed with the collaborators, each of which is targeting a specific part of the automotive supply chain for carbon-emissions neutrality over the vehicle’s expected lifecycle.

“It was clear from the start that this is not a solo mission, and we are very excited to present such a strong line-up of interested partners, all leaders within their fields,” Polestar CEO Thomas Ingenlath says. “We are leveraging innovation and collaboration to address the climate crisis.”

SSAB is expected to explore fossil-free steel, while Hydro is collaborating to develop zero-carbon aluminum. Autoliv is targeted with production of safety equipment, such as seatbelts and airbags, without generating emissions. ZKW is aiming to produce climate-neutral control systems and wiring.

Additional suppliers, researchers and others may be brought into the program. Those interested in joining the project have until March 23 to raise their hand with Polestar.