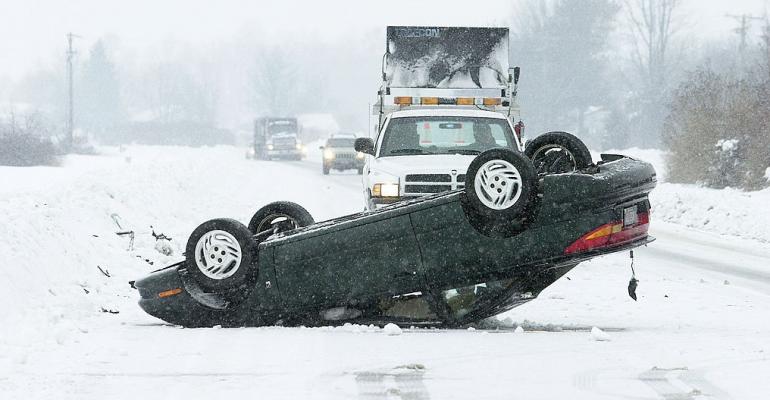 Getty Images
Sirius XM Connected Vehicle Services and RapidSOS will work together to digitally transmit vehicle crash data to 911 in moments after a crash.
Vehicles

Sirius XM Connected Vehicle Services sends in vehicle and crash data, while RapidSOS sends out MedicAlert profile data, such as demographic and medical information. Through a new partnership, all this information will be bundled together.

There’s another kind of autonomy coming to connected vehicles, one that could save lives. This time, instead of autonomous driving skills, the car will identify when there’s been a crash and then automatically send incident and medical data to nearby first responders.

It's called ACN+, and your vehicle might get it before you know it.

ACN+, or Advanced Automatic Crash Notification with enhanced services, is part of a new partnership between Sirius XM Connected Vehicle Services and RapidSOS, which will work together to digitally transmit vehicle crash data to 911 in the moments after a crash-related vehicle emergency.

Currently, both Sirius XM and RapidSOS can send information to 911 centers after a crash. Sirius XM Connected Vehicle Services sends in vehicle and crash data, while RapidSOS sends out MedicAlert profile data, such as demographic and medical information. Through a new partnership, all this information will be bundled together.

Sirius and RapidSOS announce the new program Tuesday as part of this week’s virtual Festival of Automotive, which includes the WardsAuto Interiors Conference and WardsAuto UX Conference.

“ACN+ is the biggest change in connected-vehicle security services in the nearly 25 years since we first got into this market,” Chip Goetzinger, vice president and general manager-connected products at SiriusXM Connected Vehicle Services, says during his keynote speech Tuesday.

The current ACN service was created in the 1990s when the connections were analog, but in an era when cars are generating gigabytes of data each day, and when some of that data can be used to inform first responders, a new service was needed, says Goetzinger (pictured below, left). “That's where ACN+ and its data-centric design come in.”

Because ACN+ transmits critical data non-verbally, the quality and reliability of that information is greatly increased, Goetzinger says. “Not only is that communication faster and more accurate, but because we are delivering accident information to agents by data packets and not by voice, we can enrich that data set and we can provide information the agents have never had access to before.” 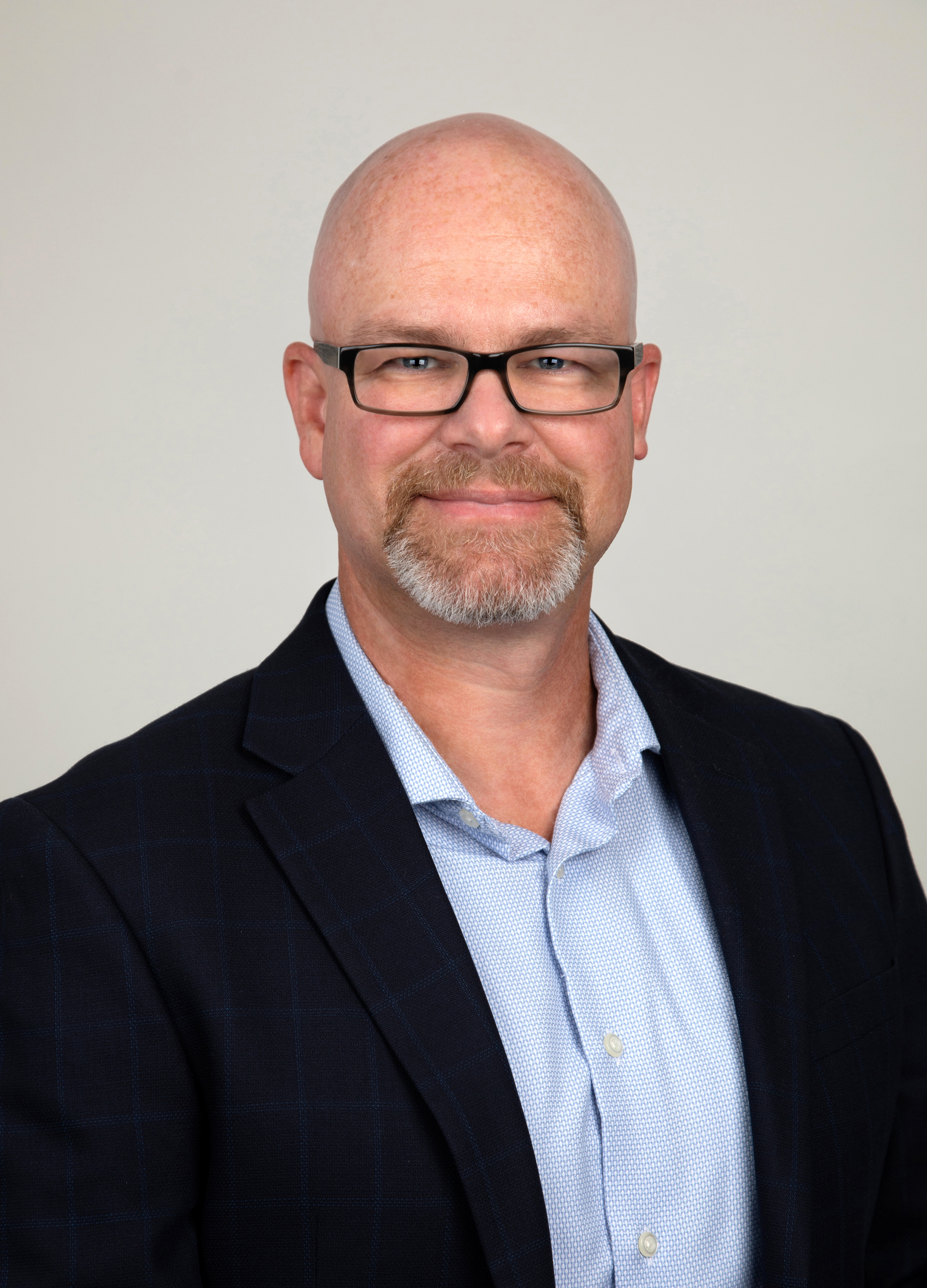 ACN+ was designed to use information that’s already being generated by the car and can be deployed in any vehicle that has connectivity and airbag notification ability, with no in-car updates required.

Instead, the update happens on the cloud side of things, so Goetzinger's announcement is directed at OEMs and suppliers. He also notes ACN+ is expandable and can add more vehicle and biometric data as it becomes available.

“As OEMs continue to add new capabilities in their vehicles, we can pass this vital information through directly to first responders,” he says.

ACN+ data can include where the incident happened, whether the airbags were deployed, what part of the vehicle was hit in the crash and whether it rolled over, the number of people in the car (if the vehicle involved collects this kind of information, of course) as well as details about the car itself such as color and model year and, finally, personal information about the vehicle occupants.

Getting this kind of granularity requires giving permission to the system to transmit this information (before an incident) and, in some cases, the vehicle owner needs to share these details with the service to populate the database.

If you haven’t given permission or didn’t set up your details before a crash, Sirius XM's Connected Vehicle Services has a response center that can create an audio connection with the vehicle so that someone on the scene can tell the incoming first responders (through the 911 center) about the situation so they know what to expect. Think of this as the non-autonomous portion of the service.

RapidSOS already operates in a somewhat hidden form in connected-vehicle technologies that drivers and riders might not know about. Uber, for example, uses RapidSOS as the service that makes its “Emergency” button in the app work.

When an emergency happens, it sends information about the location, profile and car make and model to local 911 centers.

RapidSOS says more than 4,700 911 centers across the U.S. use its platform, enough to cover over 90% of the population. There are more than 6,000 911 call centers in the U.S., but not all of them have the IP-based infrastructures required to handle the rich incident crash data that ACN+ offers.