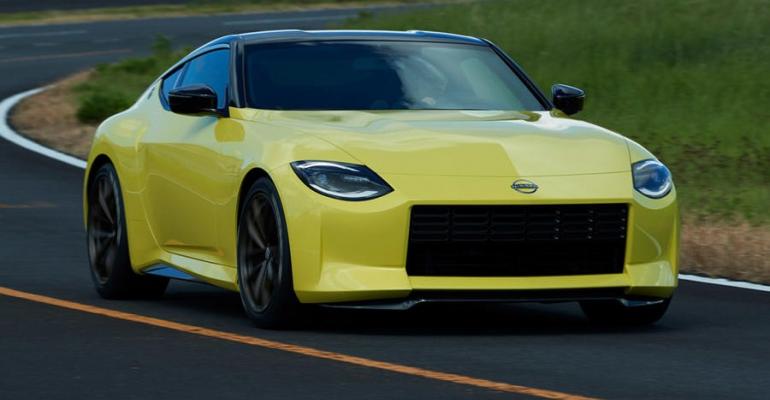 The new Z is expected be powered by a twin-turbo V-6 and should be available with a manual transmission.

After months of internet leaks and the debut of a tantalizingly complete concept car, Nissan finally announces a reveal date for its new Z car. The automaker will take the wraps off its newest sports car in New York City on Aug. 17.

The list of things that we don’t know about the new Z car currently outweighs the list of things that we do know, but if the Z Proto concept car is any indication, the car will have been worth the wait. The new Z is expected be powered by a twin-turbo V-6 and should be available with a manual transmission. Power is expected to hit the rear wheels, adding up to an enthusiast-friendly performance equation.

In terms of styling, internet leaks have shown the production Z likely won’t stray too far from the path blazed by the Z Proto. Sharp lines and a sweeping roof will define its profile, with only the grille and rear end deviating from the concept car. If the new Z ends up following the naming convention set by its predecessors, we could see a 400Z logo or similar nameplate on its rear decklid.

Nissan’s teaser announcement does nothing but fan the flames of anticipation for the new car, so we’ll have to wait until August to learn more. Further speculation has pegged November 2021 as the timeframe for orders to open, so gather your patience and mark your calendars. 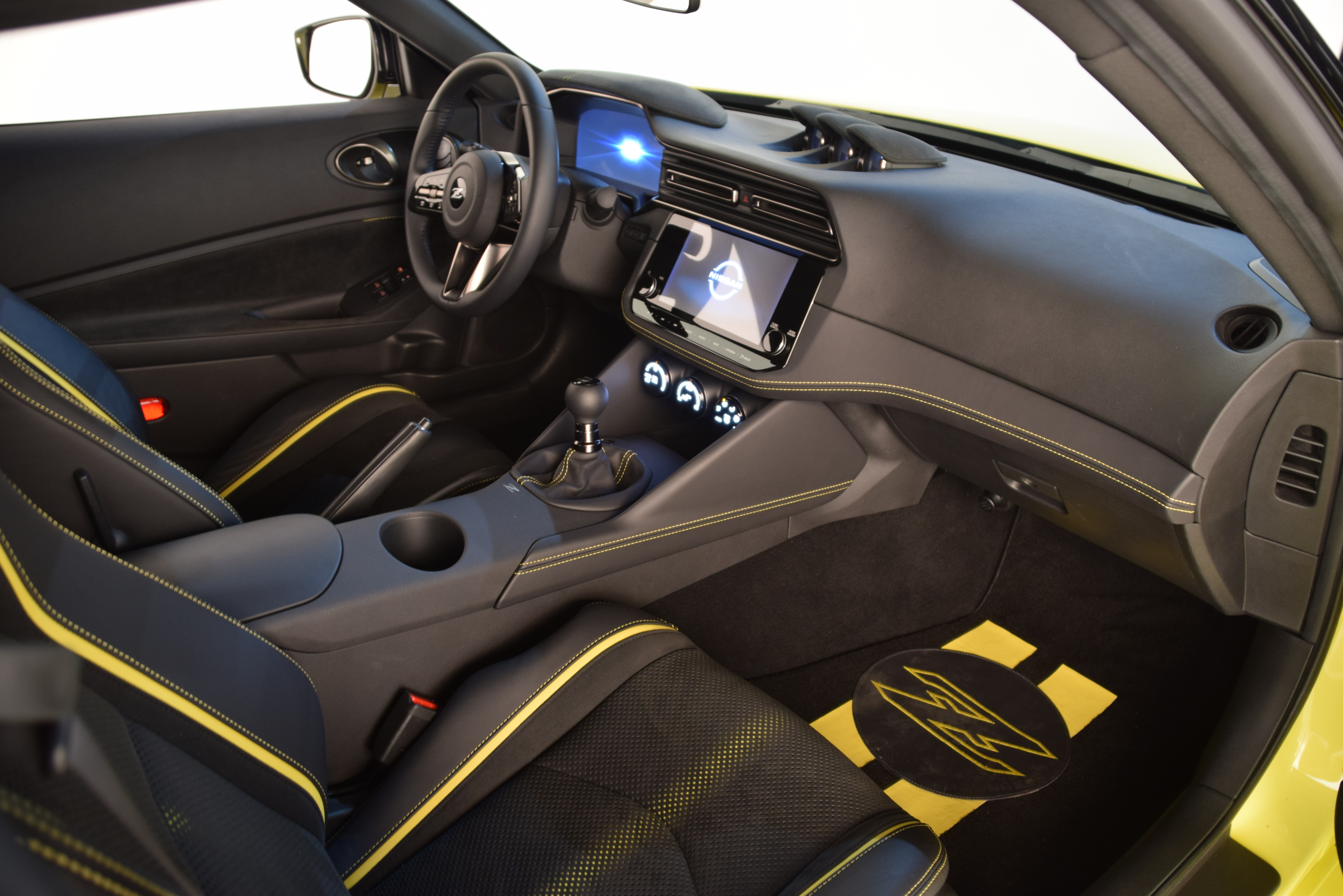