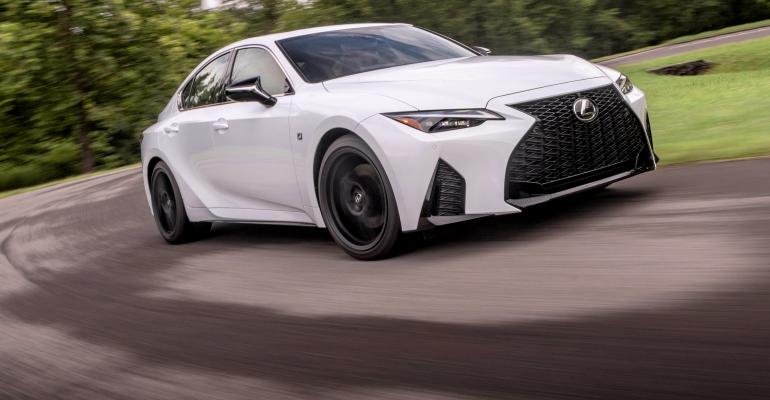 Lexus predicts almost half of IS buyers will opt for 350 F Sport.
Vehicles

Despite the overall market’s continued shift toward SUVs and CUVs, Lexus says with the IS it is highlighting one of the reasons roughly 30% of U.S. car buyers still choose sedans over the larger utility models.

Alongside pricing information for the new 2021 IS 300 and IS 350, Lexus is ready to start talking about who will want the sportier Lexus sedan in the U.S., and why.

That last option makes sense for Lexus' plans for the IS. Lexus sells two sedans in the U.S., which gives the Toyota luxury division some breathing room to differentiate the IS from the ES in the marketplace.

“We don’t have to compromise and blend the two,” says Lexus product marketing senior analyst Damien White. “The IS is truly a sports sedan and we are going all-in on pushing that sport, performance-oriented message.”

“We expect almost half of our (IS) vehicles to be 350 F Sports,” he says. “We are really pushing those out to consumers who we think will be really encouraged by the great performance that goes along with the great styling.”

Despite the overall market's continued shift toward more SUVs and CUVs, Lexus product planning consultant Joel Fukumoto says with the IS, Lexus is highlighting one of the reasons roughly 30% of U.S. car buyers still choose sedans over the larger utility models. 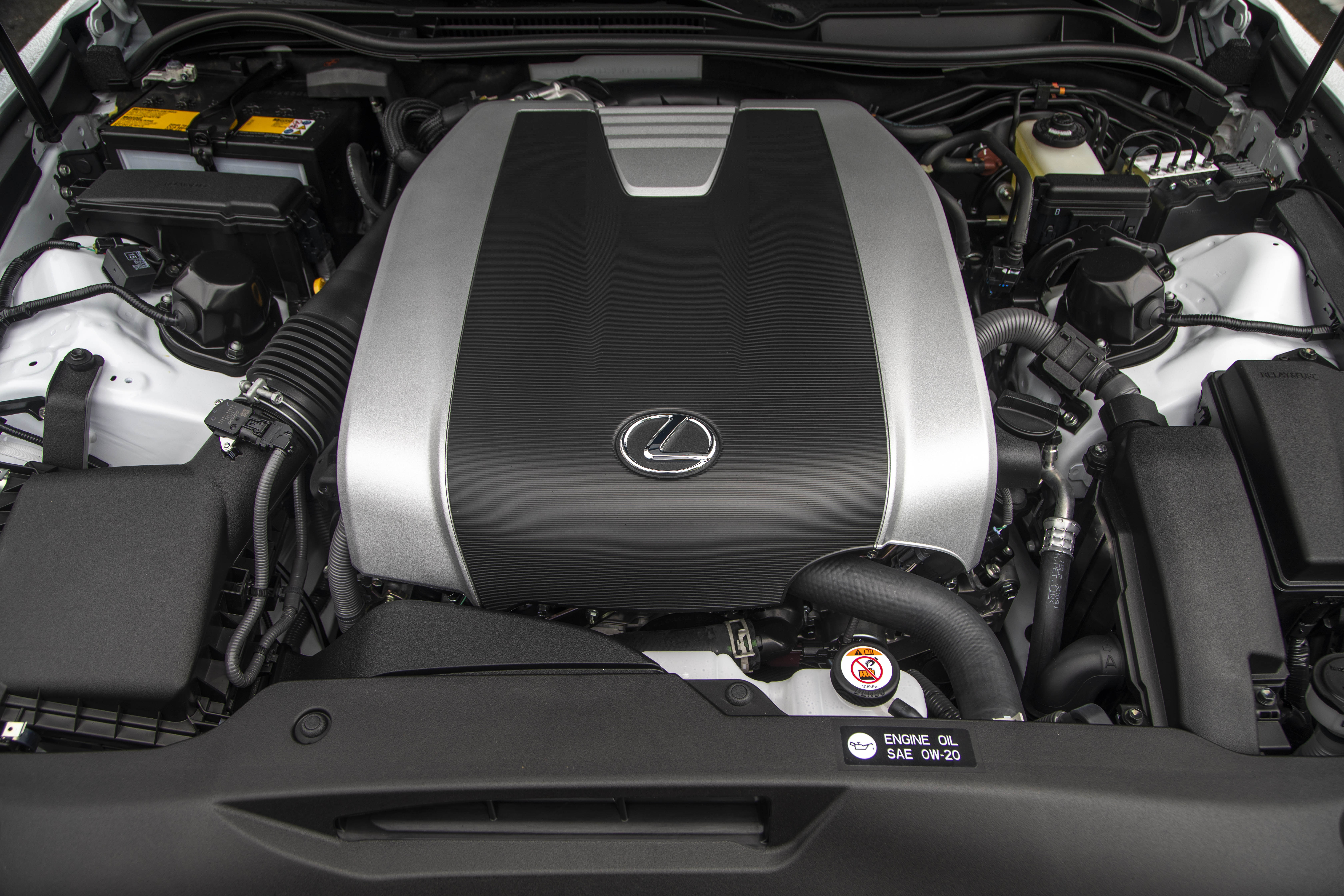 “There’s an appeal to sedans,” he says. “There’s a fun-to-drive quality that sedans deliver that SUVs don’t…That’s where we think the appeal lies.”

This is why Lexus tested the new IS at the Toyota Technical Center in Shimoyama, Japan, which opened last year. This is the first new Lexus model developed there, and engineers used the 2020 model as their starting benchmark, making sure the new version offered improvements wherever possible.

Perhaps most important, though, for buyers looking to experience Lexus’ new driving signature, are the adjustable shocks, which can be had only as part of the dynamic handling package. Making this feature optional keeps the entry price low, and Lexus knows not every IS buyer wants to fine-tune their suspension.

“The primary motivation for people buying the F Sport, we learned, was mainly for the styling, and not necessarily for the really cool handling features that we put in there,” Fukumoto says. “We certainly want to make that level of handling available to the people that are familiar with it from the previous-generation IS, and that’s why the dynamic handling package is available with the adaptive variable suspension.”

Lexus doesn’t have a target number of IS buyers who will choose the dynamic handling package, White says, but guesses it might be 5% or 10%. We shall soon see, as the ’21 IS arrives in dealerships this month.