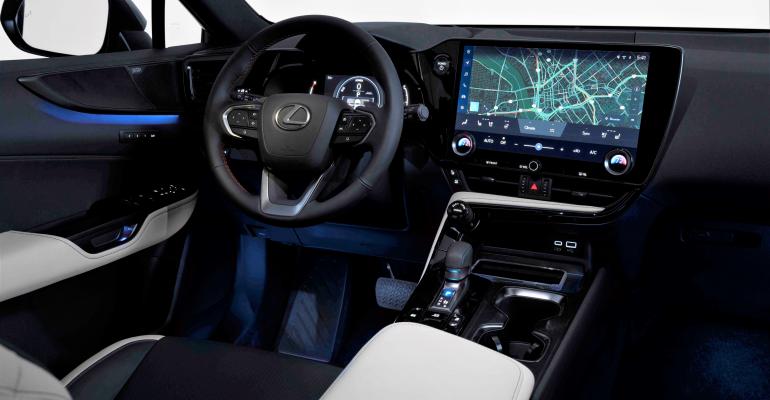 LOS ANGELES – Automakers have long been hobbled by the slow pace of vehicle planning and product cycles versus the rapid changes in consumer technology. Case in point: Lexus’ frustrating and ill-fated Remote Touch infotainment interface.

What seemed like a great idea when I first tested it circa 2010 in the equally ill-fated Lexus CT compact luxury hatchback was already dated in a tech (and automotive) world moving away from BlackBerry and buttons and toward smartphone touchscreens.

A midcycle update for the ’16 model year added an available 12.3-in. (31-cm) display, while a touch pad replaced the original computer-mouse-like Remote Touch controller to incrementally improve the system.

Starting with the ’20 RX, Lexus also offered a touchscreen to help take away some of the aggravation of using the kludgy center-console interface. 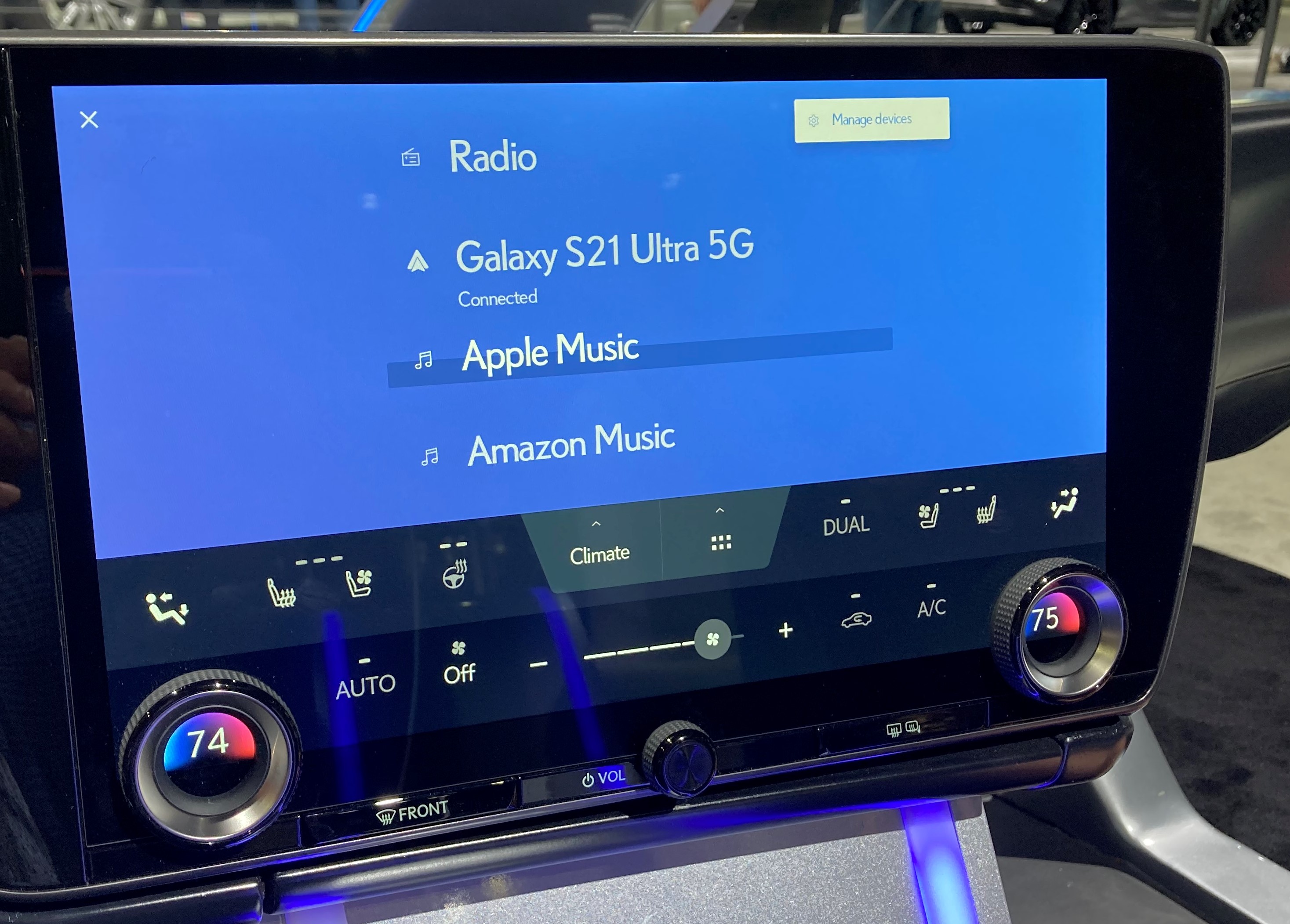 Enter the touchscreen-only Lexus Interface infotainment system (pictured, left) unveiled last week at the 2021 Los Angeles Auto Show and available now in the ’22 Lexus NX, early next year in the ’22 LX and eventually trickling down to other models.

The Lexus Interface is available with either a 14-in. (35 cm) or 9.8-in. (24 cm) high-definition touchscreen that overall allows for more straightforward and intuitive operation.

Navigation Help from Above

With the subscription-based Connected Services activated (which is free for three years with the 14-in. system and requires a monthly subscription with the smaller screen), the Lexus Interface delivers freshly updated directions and map data from the cloud.

Updates are delivered to the system over-the-air, whether through the vehicle’s built-in AT&T Wi-Fi hotspot or a remote hotspot, such as while parked at home.

Zooming, panning and tilting the map is performed via touch, and at lower zoom levels the map display provides crisp 3D graphics, with building renderings that make it easier for drivers to get their bearings. 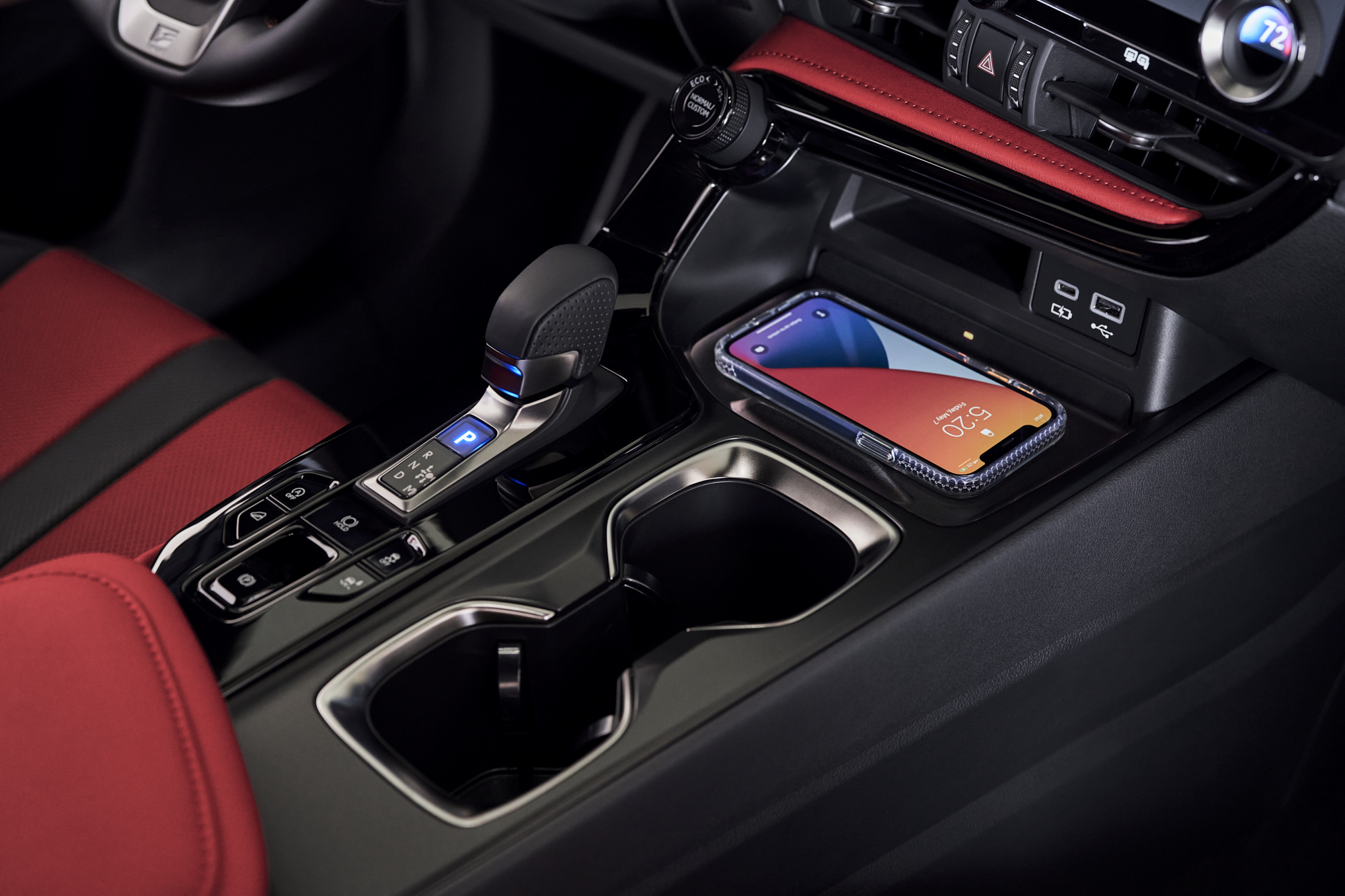 No touchpad in center console of '22 Lexus NX.

Like most other luxury automakers, Lexus has added a cloud-based Voice Assistant designed in-house by the Toyota Connected subsidiary.

Lexus Voice Assistant responds to natural language commands for everything from selecting music to setting the climate controls.

It quickly cues “Heart of Gold” when I ask it to, “Play Neil Young” during a demo at the show, but understandably stumbles when I request music by my favorite new band, Khruangbin.

No Home Screen or Buttons

Audio is also largely cloud-based and the new Lexus Interface can sync via Wi-Fi with a driver’s favorite streaming-music services, including Apple Music and Amazon Music. 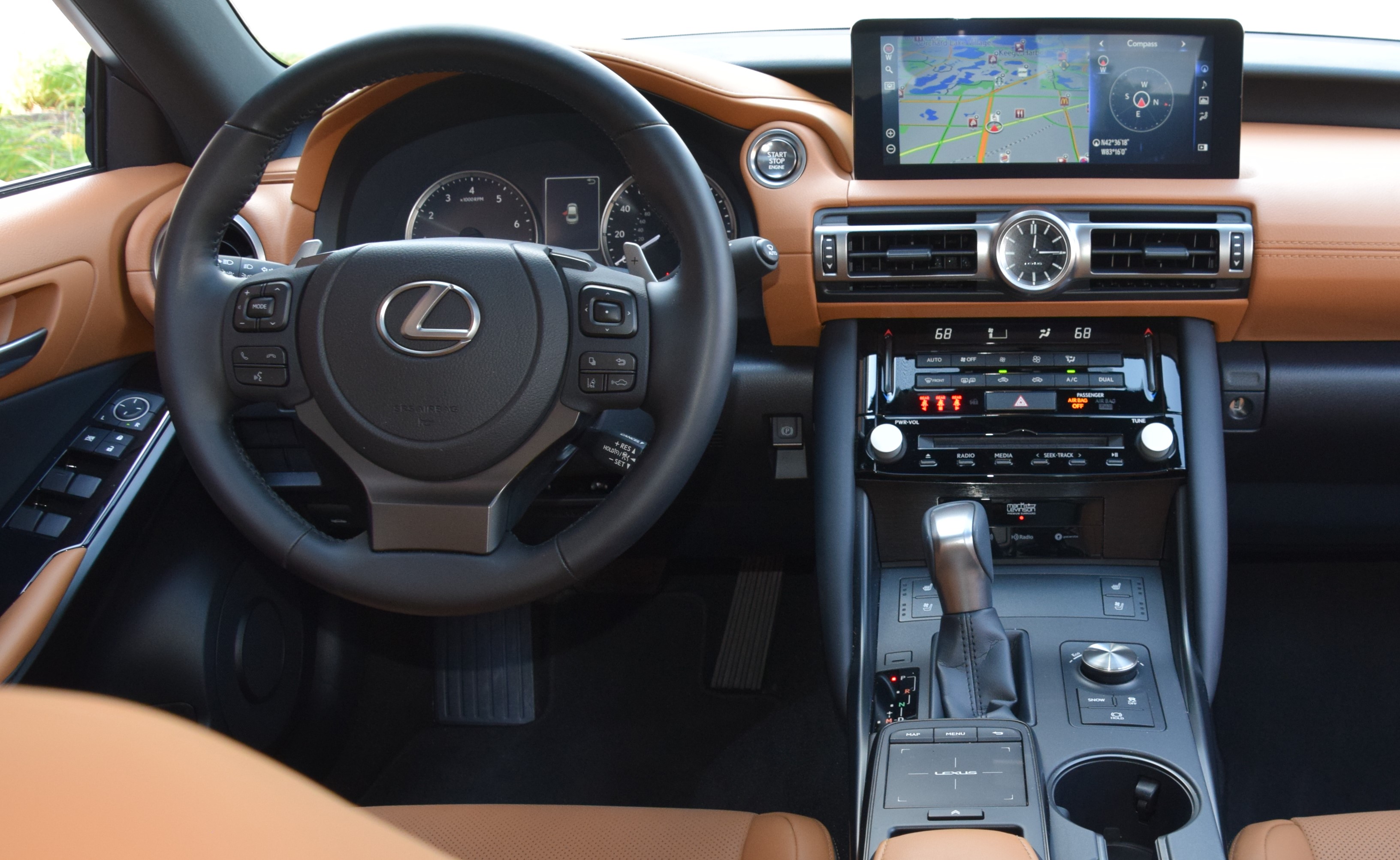 Remote Touchpad was located in center console of '21 Lexus IS, as tested by Wards 10 Best UX judges this past summer.

A button allows bookmarking favorite jams, and the system can show radio and streaming stations that play a driver’s preferred genres. The system features wireless Apple CarPlay and Android Auto via Bluetooth, and two devices can be paired at the same time.

When connected to the Lexus smartphone app, drivers can remotely start the engine and store favorite vehicle settings using the app.

User profiles also can be synced to both the smartphone app and the vehicle’s smart key so that favorite settings are locked and loaded when a driver approaches the vehicle; user profiles are transferrable.

I was surprised the Lexus Interface has no home screen; only the controls along the left side that bring up the basic categories (from top to bottom) Apple CarPlay or Android Auto when a device is connected, navigation, audio, phone, vehicle settings and system settings.

Although small, these main-menu icons allow the functions being used to dominate the screen real estate for an uncluttered look and feel.

Given that infotainment systems have grown increasingly complex, this and other no-frills aspects of the new Lexus Interface seem like a throwback to simpler times – sans buttons and physical controls.

But after a decade-plus of consumer and car-critic complaints about Remote Touch, Lexus is smart to play it safe with its next-gen infotainment system.

And the new Lexus Interface (pictured below) overall is a huge improvement. 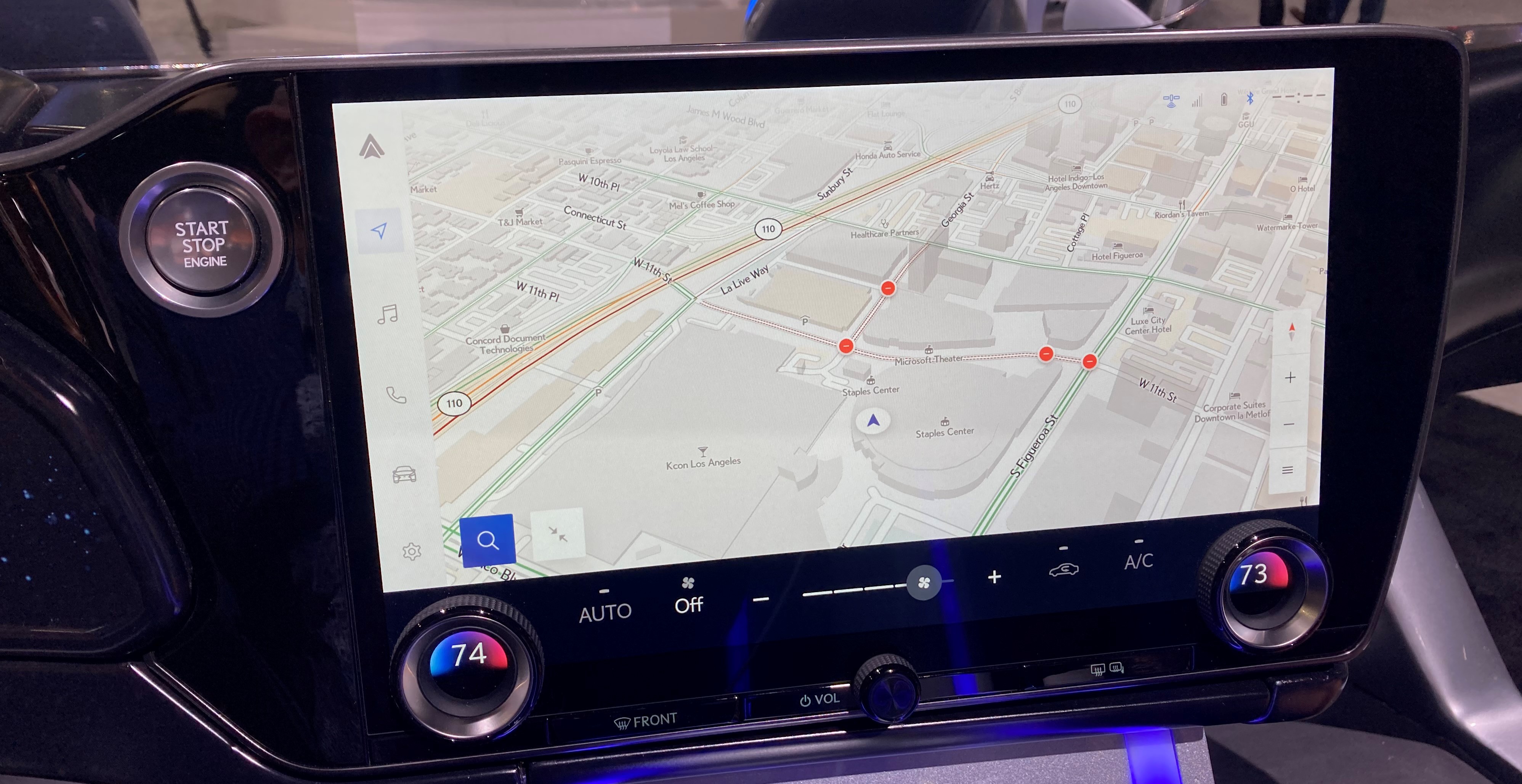