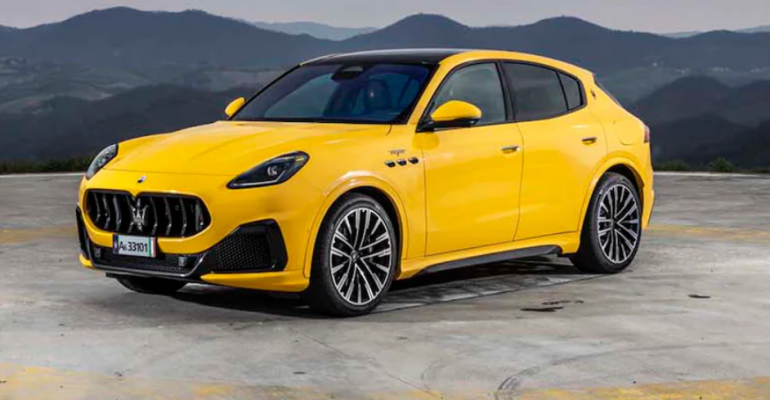 The Grecale will compete with the Alfa Romeo Stelvio, BMW X3 and Porsche Macan in the compact luxury crossover segment.

NEW YORK – Maserati avoids the term “entry level,” and really avoids the term “greater volume,” but that’s the role of the new ’23 Maserati Grecale crossover SUV, which hits the U.S. market by around October, to be followed one year later by a battery-electric version.

“A lot of people don’t recognize the brand as a place to go for an SUV,” Bill Peffer, CEO of Maserati Americas, tells Wards during an interview at the Manhattan Maserati showroom here. “Our competitors have more than one SUV. Having the Grecale legitimizes us as a performance-SUV brand.” 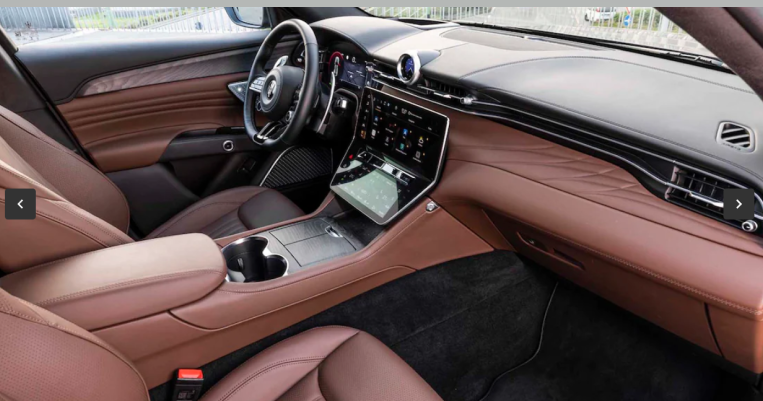 Peffer says he expects the Maserati Grecale Modena, the midlevel trim and equipment package, to be the top-selling Grecale model. The Modena version starts at $74,395 suggested retail, including $1,495 delivery.

Starting with the current model year, the Stellantis luxury brand is rolling out new names for its entry, midlevel and top-of-the-line trim and equipment packages – GT, Modena, and Trofeo, respectively – across the lineup to reduce complexity, Peffer says.

Less build complexity means lower costs for Maserati and simpler ordering for customers, he says. The ’23 Maserati MC20, a low-volume sportscar, is an exception to the new naming rules. Its main variants are a coupe and a convertible; the latter is the Maserati MC20 Cielo.

“Previously, we had three models: the Levante, the Quattroporte and the Ghibli, two or three powertrains each, two or three trim and equipment packages each – which might have different names from one model to the next – plus a ton of colors. The possible, orderable configurations were so numerous,” he says. 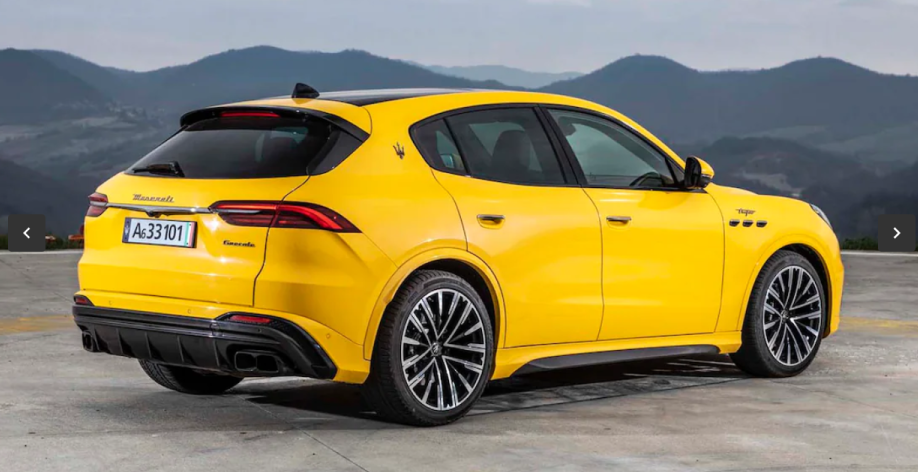 The Maserati Grecale Trofeo has a twin-turbo V-6 that generates 523 hp. It’s a de-tuned version of the engine in the MC20, which generates 621 hp, Peffer says.

Peffer avoids predicting a sales volume target for the Grecale, except to note the performance crossover SUV segment is much bigger and more “rational” than Maserati’s typical niche models.

“The segment is big. Everybody is in it,” Peffer says. “So, we’ve got to have some sort of competitive advantage if we’re going to succeed.”