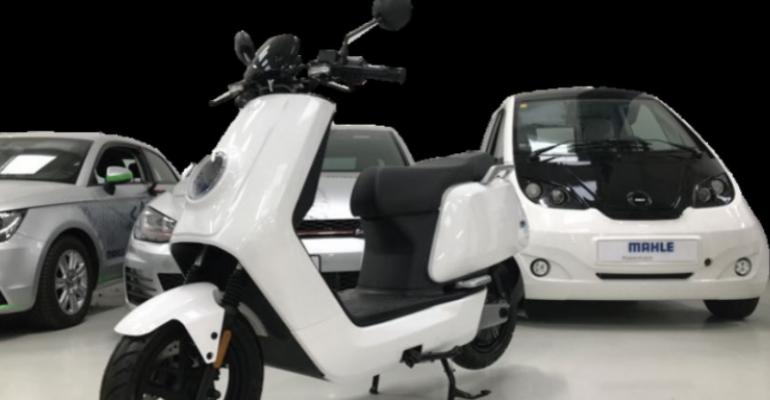 Mahle Powertrain and Allotrope Energy’s lithium-carbon battery cell technology is said to combine the benefits of super-capacitors and traditional lithium-ion batteries to enable “ultra-fast” full charging as quickly as ICE vehicles can be refueled.

Say your business uses delivery vehicles and you’re contemplating converting from fuel to battery. General Motors’ BrightDrop (pictured, below) and a growing number of others will happily sell you electric vans of various sizes good for 200 or more miles (322 km) on a charge. The obvious advantages are no refueling or internal-combustion-engine maintenance, plus the convenience and low cost of recharging overnight at a home base – perfect for the U.S. Postal Service, UPS, FedEx, Walmart and others with extended daily routes.

But say you make multiple short trips each shift, maybe for pizza, fast-food or grocery deliveries. You don’t need cargo vans for such trips. So how about a small fleet of low-cost battery-electric vehicles – small, cheap cars, even (weather permitting) scooters? And if they could recharge very quickly, you could take advantage of a few minutes of charge time between trips.

This is exactly where the U.K.’s Mahle Powertrain is going with Allotrope Energy’s novel lithium-carbon-cell battery technology, which is said to combine the benefits of super-capacitors and traditional lithium-ion batteries to enable “ultra-fast” full charging as quickly as ICE vehicles can be refueled. They are also claimed to be fully recyclable, free from rare-earth metals and not susceptible to runaway events while providing good (not great) power density. 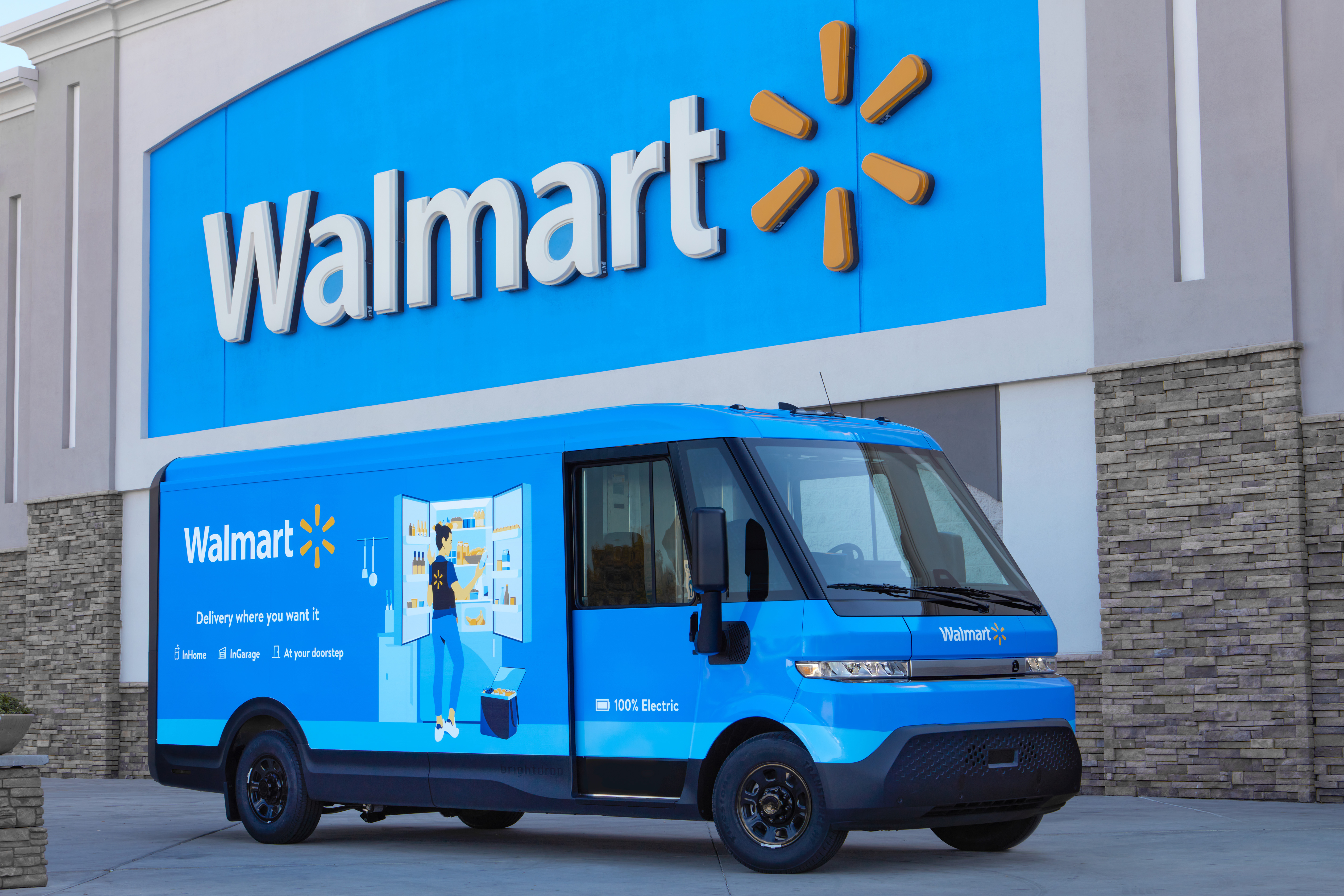 “Range anxiety is often quoted as the main barrier to electric vehicle adoption, but if the battery could be recharged in the same time it takes to refuel a conventional IC-engine vehicle, much of that worry goes away,” says Mike Bassett, Mahle Powertrain’s head of research.

“With the rise of the on-demand economy, there’s been a rapid increase in the use of petrol-powered mopeds for urban deliveries such as takeaway meals, and this has contributed to air quality issues in our cities.”

But replacing engine-powered urban short-trip vehicles with conventional BEVs would require either more of them (due to lengthy recharge times) or stocks of interchangeable batteries. The advantage of using inexpensive, small-capacity lithium-carbon batteries, Mahle and Allotrope contend, would be very quick rechargeability between stops.

A micro-van with four to 15 kWh of battery energy could offer 12-37 miles (20-60 km) of city range with full rechargeability in two to five minutes. A delivery scooter with just 0.5 kWh of battery power could potentially deliver up to 15 miles (25 km) and recharge in less than two minutes.

Using a high-rate battery-type anode and a high-capacity electric double layer capacitor (EDLC)-style cathode, separated by an organic electrolyte, Allotrope’s lithium-carbon cell technology (pictured below, left) is claimed to combine the benefits of super-capacitors and traditional lithium-ion batteries in a cell that can be recharged very quickly.

Beyond that, it should suffer none of the thermal degradation effects that can be experienced by traditional lithium-based batteries, and its stability will permit high current delivery and fast recharging even at high temperatures without the need for external cooling or elaborate battery-management systems. 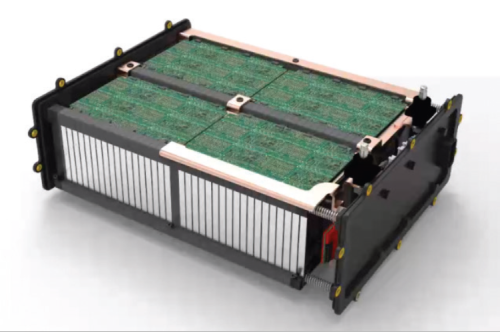 Additionally, “its capacitor-style cathode enables a lifetime of over 100,000 cycles, far greater than conventional batteries, while the elimination of rare-earth metals and the design’s complete recyclability make it better for the environment both during production and long after.”

Mahle Powertrain has investigated using a lithium-carbon pack with a 15-mile target range in an urban fast-food delivery moped that can be recharged at 20 kW in just 90 seconds while the driver collects his/her next delivery. By comparison, it says, a 500-Wh conventional li-ion battery would require a mid-shift recharge (taking more than 30 minutes even with a fast charger) and would likely need replacement every year or two because regular fast charging tends to reduce li-ion battery life.

“With ultra-fast charging,” Bassett says, “the size of the battery can be optimized to suit the scenarios the vehicle will be used in, and that leads not only to weight savings but also cost reductions that further lower the barriers to decarbonization. The real challenge (is) designing the electrical architecture capable of absorbing such high rates of charge.”

And with no suitable systems available today that are capable of delivering such charge rates from domestic power supplies, it has also created a system that uses its own built-in capacitor-based energy store to deliver ultra-fast charging up to 20 kW by augmenting the power from a typical seven-kW single phase connection. Designed to reduce both cost and complexity, it promises to eliminate the need for expensive power grid upgrades.

At this early stage, Mahle has fabricated these cells and packs and should soon be testing them in vehicles. No word yet on volume production, cost or potential customers.