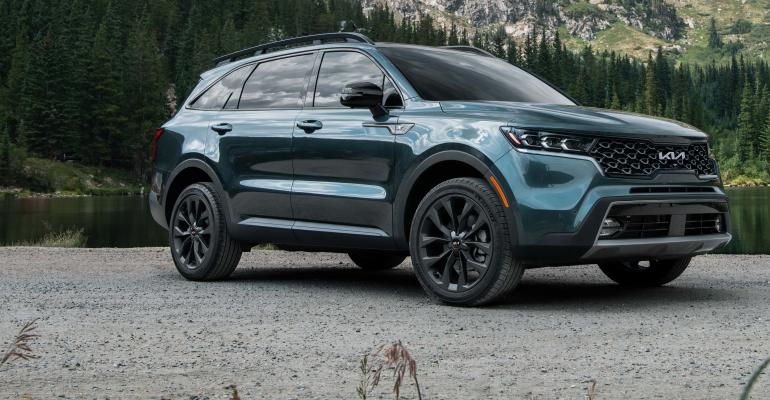 Kia jumps two spots to take the No.1 ranking in J.D. Power’s 2022 U.S. Vehicle Dependability Study, part of a strong showing by Korean brands overall, which occupy three of the top five slots.

Joining Kia are sister brand Hyundai, at No.3, and its Genesis luxury brand at No.4. Rounding out the top five are General Motors’ Buick brand at No.2 and Toyota at No.5. Stellantis’ Dodge marque is ranked sixth.

The study looks at dependability over a three-year ownership period, meaning the vehicles evaluated in this ranking are ʼ19 models. J.D. Power says seven of the highest-rated brands in its 2019 Initial Quality Study were among the 10 highest ranked in this study.

“Many owners are holding on to their vehicles longer, so long-term dependability is even more critical,” said David Amodeo, director of global automotive at J.D. Power. “Some automakers are performing much better than others at preventing problems from occurring. These problems include the vehicle’s mechanicals, exterior and interior—but also infotainment systems, driver assistance systems and all the other electronic systems in today’s vehicles.”

Other notable results and observations from this year’s rankings: