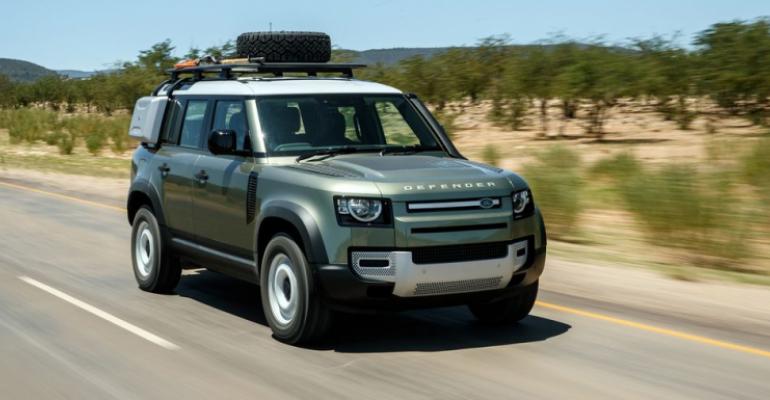 According to The Daily Telegraph, the U.K.’s Intellectual Property Office found the shapes that JLR sought to protect were insufficiently distinctive.

Jaguar Land Rover loses a legal bid to trademark the rights to its original Defender’s shape, paving the way for copycat manufacturers.

The Defender, which draws its direct line of evolution to the original Mk1 ladder-framed vehicle released in 1948, built a loyal following among farmers and enthusiasts only to see JLR junk the vehicle in favor of a cheaper-to-build and more production-flexible monocoque chassis replacement this year.

That move echoes the automaker’s decision to change the shape of its classic Range Rover in the late 1990s, leaving Mercedes-Benz to mop up the high-end SUV market with ever more exotic versions of its equally iconic G-Wagen. Now JLR’s loss of its appeal to a London court hands the Defender’s U.K. production baton to the Grenadier (below), described as the Defender’s “spiritual successor” by billionaire Jim Ratcliffe, who has set up a production plant in Wales.

These $60,000-plus vehicles, expected to come to market in 2021, sport a traditional ladder chassis and are powered by 6-cyl. BMW gasoline and diesel engines, although Ratcliffe says he is open to electrified powertrains in the future.

According to The Daily Telegraph, the U.K.’s Intellectual Property Office found the shapes that JLR sought to protect were insufficiently distinctive. The appeal judge upheld the findings by the IP Office that while design differences may seem significant to some enthusiasts, they “may be unimportant, or may not even register, with average consumers.”

It isn’t known how the case will play out in other markets, notably China where in 2019 JLR successfully sued automaker Jiangling in a Beijing court over design infringement for producing a less-expensive copy of its Range Rover Evoque.

In a statement JLR says it is disappointed by the Defender ruling and its shape has been trademarked in several markets. “The Land Rover Defender is an iconic vehicle which is part of Land Rover’s past, present and future,” the automaker says. “Its unique shape is instantly recognizable and signifies the Land Rover brand around the world.” 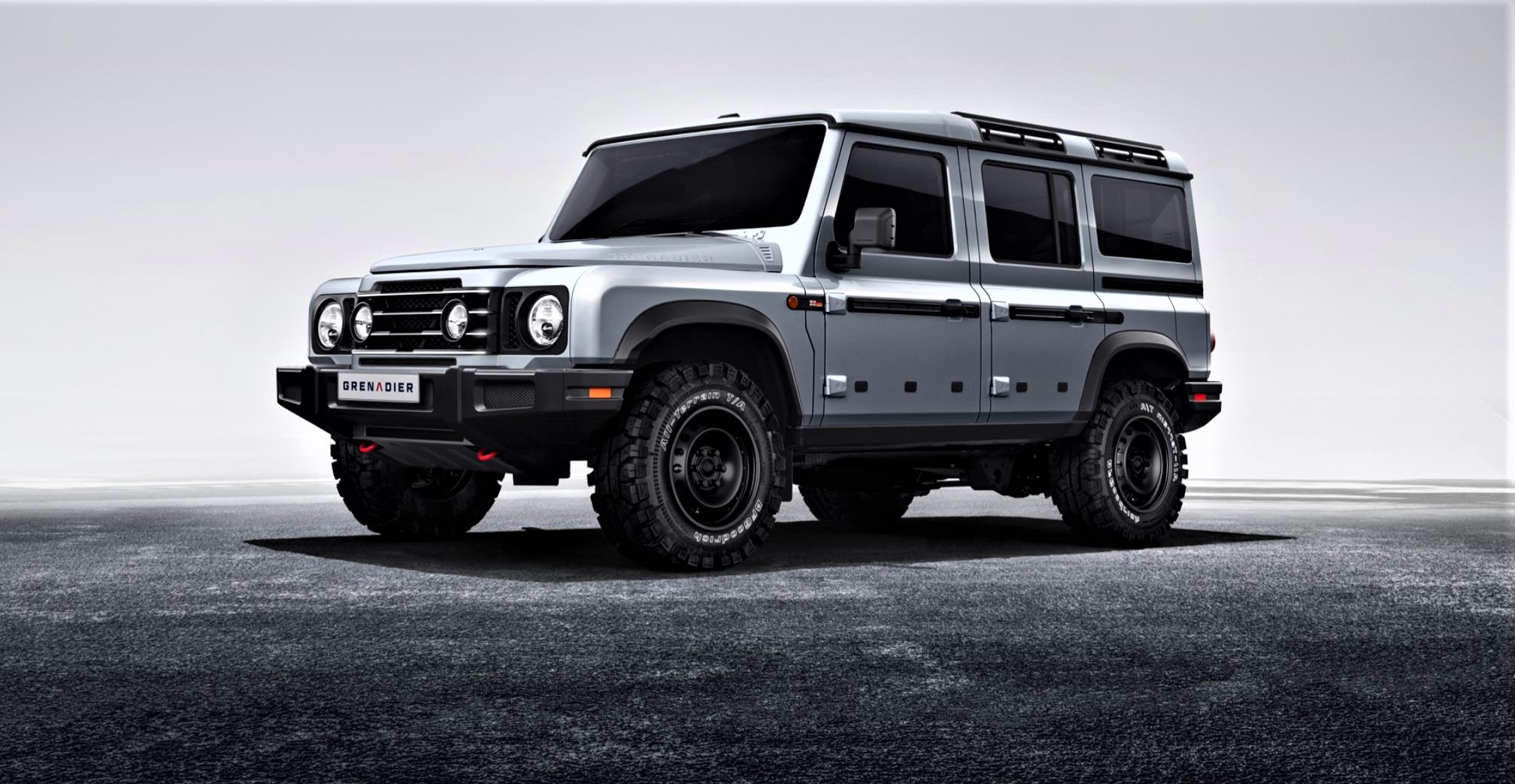