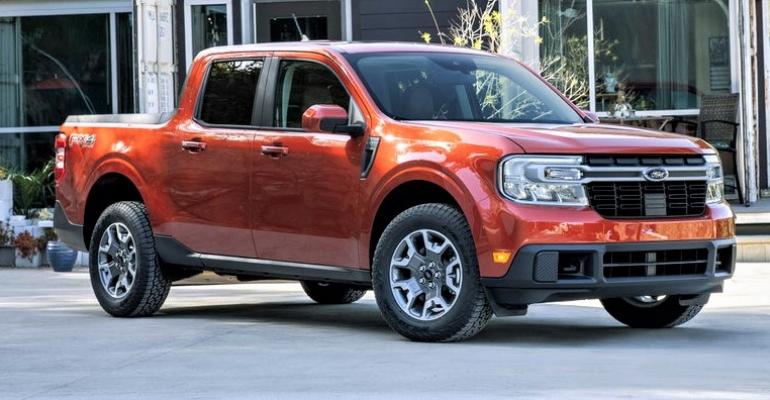 With battery-electrics such as the Ford F-150 Lightning coming this year, interest in EVs is bound to increase, says Jake Fisher, senior director of automotive testing for Consumer Reports.

Electric vehicles will be in the spotlight during 2022 as automakers continue to deal with shortages that are likely to limit the supply of vehicles and keep prices high, according to a panel of experts assembled by Detroit’s Automotive Press Association.

Jake Fisher, senior director of automotive testing for Consumer Reports, says midsize or compact SUVs with V-6 engines remain the heart of the U.S. market. But interest in battery-electric vehicles is growing beyond the first intenders, those willing to buy expensive models to get their hands on the newest technology. The U.S. market for BEVs, however, doesn’t revolve around small, battery-powered commuter cars, he says.

The powertrains in BEVs tested by Consumer Reports generally are good. Automakers, however, have tended to load up the vehicles with features to create what Fisher calls a “technology arms race” that can undermine reliability. An inadequate charging network and the cost of BEVs are inhibiting sales, Fisher notes. 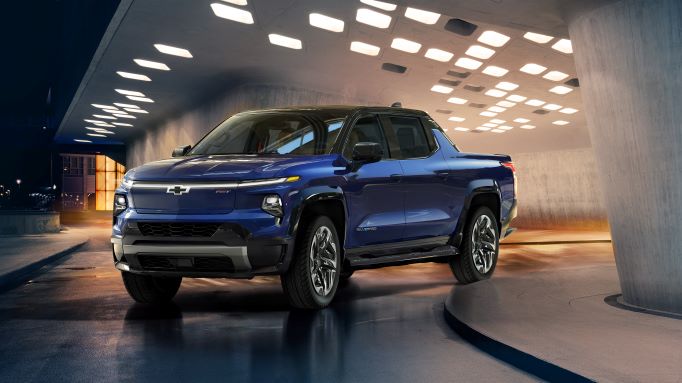 But with battery-electrics such as the Ford F-150 Lightning coming this year, interest in BEVs is bound to increase, he says, adding, “I’m very bullish about both the F-150 Lightning and the (Chevrolet) Silverado (pictured, above).” Even though the vehicles are very different – the Silverado is constructed on General Motors’ Ultium platform, while the Lightning rides on an F-150 frame that has been re-engineered and made to work as a battery-electric vehicle – they have a lot to offer American buyers, he says

For one thing, they offer guilt-free luxury in the sense that buyers who might have considered buying a pickup, but did not because of the trucks’ poor fuel economy, can now buy a battery-electric vehicle with much better mileage.

Mark Phelan, an automotive columnist for the Detroit Free Press and USA Today, says the F-150 Lightning has already succeeded in broadening interest in, and appeal of, electric vehicles beyond those attracted by the latest technology or concerned about the environment. Judging from the reaction to last year’s reveal, the Lightning has much wider appeal, he says.

Another vehicle to watch in 2022 is the “promising” Cadillac Lyriq BEV, which is critical to the future of GM’s luxury brand, Phelan says. The Lyriq, along with the Hummer and Silverado BEVs, underscore the automaker’s long-term commitment to electric vehicles, he says.

The entry of legacy manufacturers such as GM, Ford and Volkswagen will expand the market for EVs, Phelan adds.

Phelan says another vehicle to watch this year is the hybrid Ford Maverick pickup, which was recently named North American Truck of the Year. Ford has a six-month backlog of orders for the base Maverick, indicating substantial interest among consumers for an affordable partially electrified vehicle.

Affordability will be an issue automakers will have to face later in the decade. But in 2022, there are more buyers than vehicles because of continuing constraints on production.

With the average transaction price of a new vehicle exceeding $47,000, imports from China or Vietnam of less-expensive vehicles, including BEVs, could be the ultimate answer to concerns about affordability.