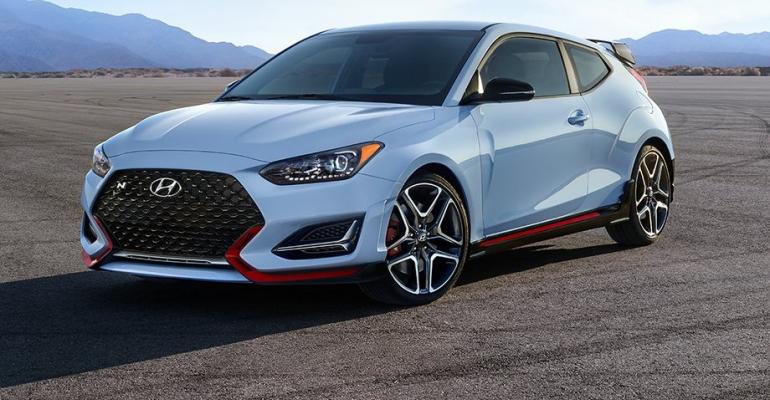 The Ioniq hybrid and PHEV are being dropped in favor of Hyundai’s expanding electrified-vehicle lineup that includes the battery-electric Ioniq 5. Hyundai on June 28 unveiled the Ioniq 6 BEV, the Ioniq sub-brand’s second model.

Hyundai will discontinue the Accent, Veloster N, Ioniq hybrid and Ioniq plug-in hybrid for the ’23 model year while upgrading the Palisade midsize CUV.

The Accent, named days earlier as the No.1 small car in the 2022 J.D. Power Initial Quality Study, is being dropped because of an expanded CUV lineup that includes the Venue, which now will serve as the Hyundai brand’s entry-level model.

The Accent ranked sixth in Wards Intelligence’s Lower Small Car segment in 2021 with 19,614 U.S. sales, about one-quarter of the volume of the segment-leading Kia Soul.

“Sedans remain an important part of the lineup and Hyundai continues to offer Elantra and Sonata,” Hyundai says in a news release.

The Veloster N is being discontinued due to Hyundai’s expansion of the N performance brand to the Elantra and Kona. The Veloster ranked third in Wards Intelligence’s Small Specialty car segment in the U.S. in 2021 with 2,112 deliveries, one-fifth of the segment-leading Mazda Miata’s total. Hyundai sold 12,849 Veloster N hatchbacks as recently as in 2019.

The Ioniq hybrid and PHEV are being dropped in favor of Hyundai’s expanding electrified-vehicle lineup that includes the Elantra and Sonata hybrids, battery-electric Ioniq 5 and Kona, Tucson hybrid and PHEV, Santa Fe hybrid and PHEV and Nexo fuel-cell vehicle. Hyundai on June 28 unveiled the Ioniq 6 BEV, the Ioniq sub-brand’s second model.

Hyundai sold 19,885 units of the two Ioniq variants in 2021, good for 11th place in Wards Intelligence’s Upper Small Car segment. That was one-tenth of the segment-leading Honda Civic’s total.

Of the models being carried over to the ’23 model year, the most substantial changes are to the Palisade, which ranked fifth of 10 entries in Wards Intelligence’s Large CUV segment in 2021 with 86,539 deliveries.

Other ’23 Hyundai models will see certain options made standard or made available on certain trim levels. 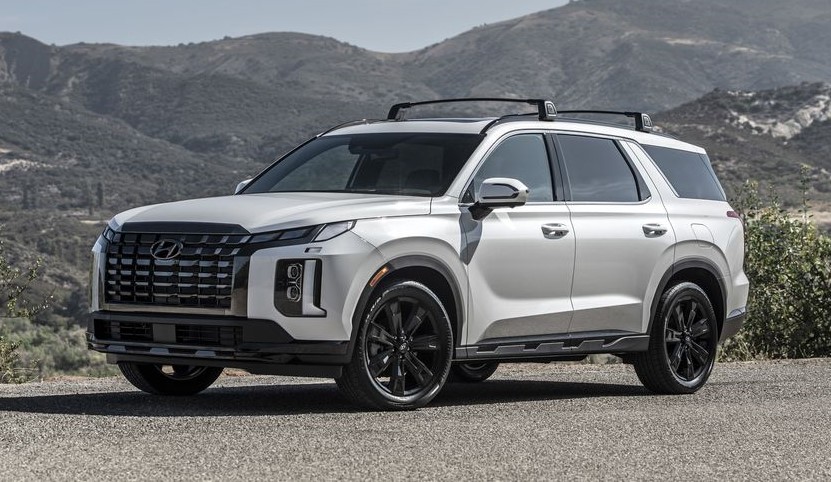